A new snow park is hidden away in isolated Iide Town in the south of Yamagata Prefecture. Opened in 2012 on the Dondendaira mountain plain, it is still an insider tip amongst snow enthusiasts who have already seen all of Japan’s snow parks elsewhere.

There are five exciting activities to choose from:

For an additional free of yen 3,000 you can book a private tour with a snow mobile and instructor. This tour is available for up to four people and I was told that this is quite popular with Japanese couples.

The season at this snow park is short though. They are open for business in January and February only. Although there is still much snow around in March and April, the snow park closes towards the end of February to prepare for their “summer business” which lies buried under the snow. This snow park is also a flower park!

In June and July this very mountain plain becomes the Dondendaira Yuri Park. Yuri are lilies and there are large fields of them. The flower fields are being prepared in March so that they are ready for blooming in early summer. 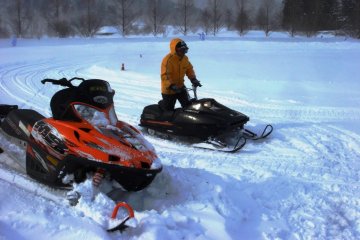 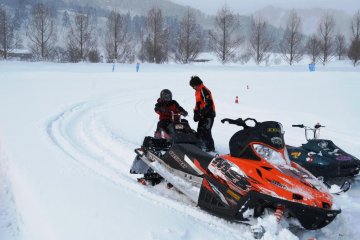 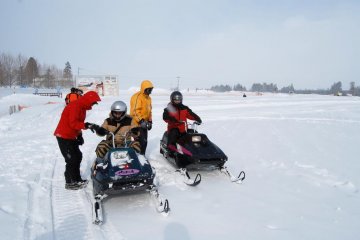 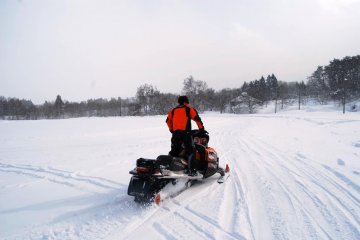 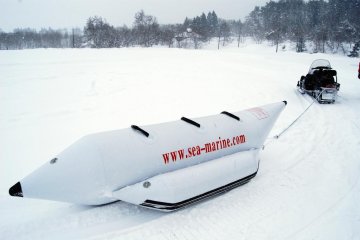 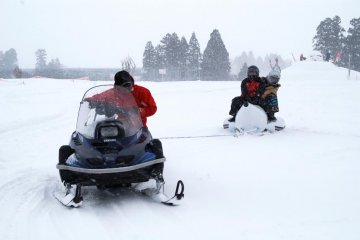 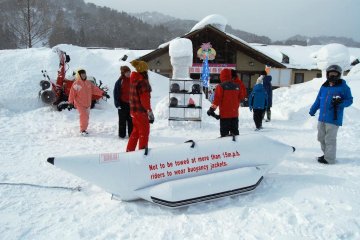 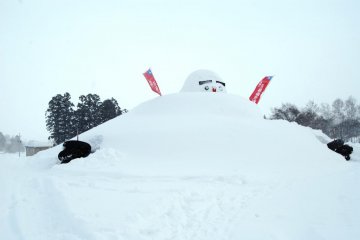 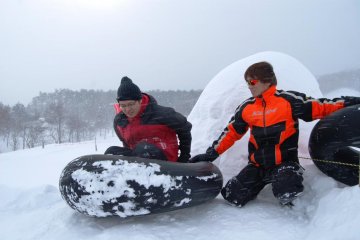 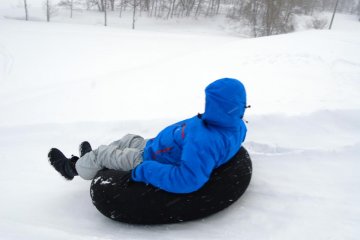 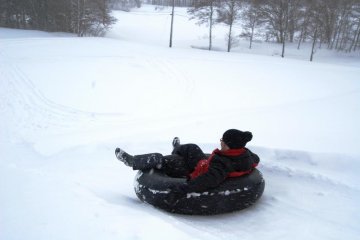 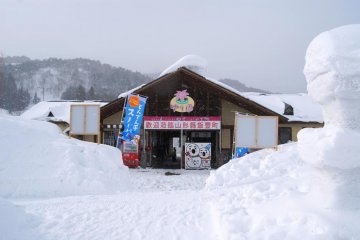