A modern upgrade on a 300-year old classic

A trip to a traditional, top class ryokan (Japanese guesthouse) can be a magnificent experience of elegant service percolated over centuries of traditions in a sublime classical architectural package. When I first came to Japan, the idea of traveling half a day or more simply for the pleasure of being treated like a traveling Edo era lord would have had me jumping to the nearest train station. After a few of these trips, the magic had worn off a touch and long stretches of travel just for an amazing meal and sleep were no longer sufficient to get me out the door (fortunately, there are plenty of ryokan near other enjoyable activities).

However, one look at a photo of the Fujiya Ryokan in Ginzan, Yamagata Prefecture brought out the neophyte in me. The reconstructed 300 year old Inn underwent a complete makeover at the hands of the superstar architect Kengo Kuma and the result is simply stunning. I found myself scrambling to buy train tickets for the four hour schlep from Tokyo on the Shinkansen to experience Kuma-sensei’s work in person.

Ginzan is a 20 minute taxi ride (arranged by the Fujiya) from Oishida (大石田) Station, a small platform that is somewhat thrilling to pull up to in the Tsubasa Shinkansen, one of two bullet train lines that hops off the main, elevated trunk line to travel along grade-level tracks shared with regular trains. The Ginzan Onsen district is a twin row of classic buildings divided by a rapidly flowing river and surrounded by nothing but low mountains and farms. It almost looks like a movie set in its compact, classic perfection.

Ginzan, which means “Silver Mountain”, has its origins in one of the country’s most productive silver mines in the 17th century. As the mine was dug deeper, less silver and more hot water came out of the ground, thus bringing rise to the now surviving hot springs.

Mixed in, but subtly standing out on Ginzan Onsen’s main street is the Fujiya Ryokan. From a distance, the front façade looks fresh but not radically out of place. As we approached the lobby, what we could see across a shallow water pool was all light and wood that immediately caused a soothing sensation at the end of a long journey.

The conversion of the classic ryokan was apparently not without controversy, as was the marriage of the Fujiya scion to an American named Jenny, a student of Japanese culture who became a central spokesperson, known as the “blond Madame”, for the whole onsen district. Whatever the traditionalists might think, the result is a magnificent and refreshing modern interpretation of what a ryokan can be.

The Fujiya family managed to emerge from insolvency and keep their design treasure running in great style. My companion and I settled into a graceful second floor suite filled with subtly hidden modern fixtures, fresh tatami mats and wood, wood and wood. Our dinner did not surpass our expectations (meaning it was simply mind-blowing), and the 5 baths in the Inn each provided a unique essence of purity and cleanliness. The water is VERY hot and the minerals are tangible.

The design of the Fujiya leaves one wanting to study every angle. Leave the kids home for this one. It is also incredibly romantic.

Cliff has lived, studied and worked in Japan for over 20 years, almost matching the amount of time spent in his home of New York. His time in Japan has spanned from student to salaryman, lawyer, investor and inn-keeper. Always an avid traveler, Cliff has experienced and continues to experience a ... 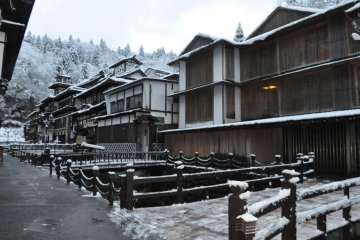 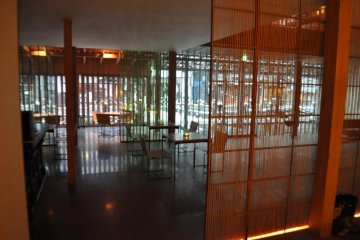 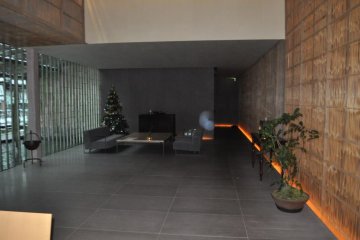 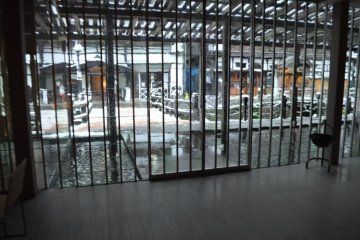 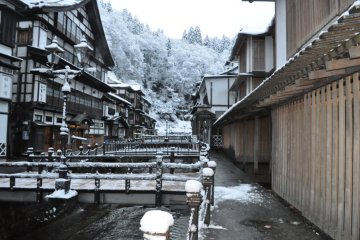 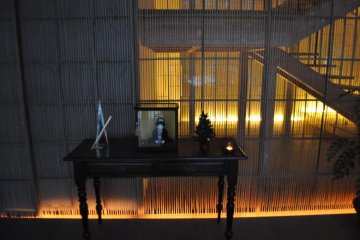 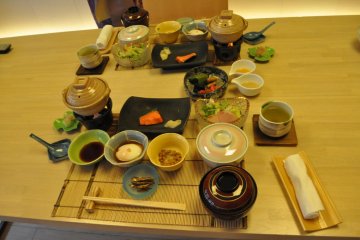 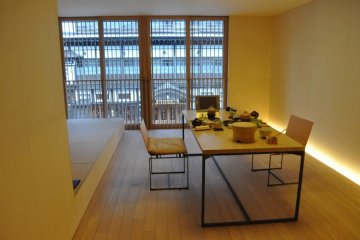 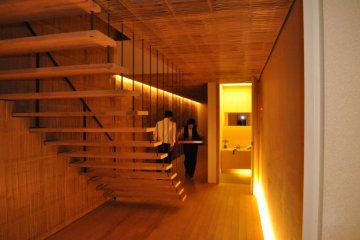 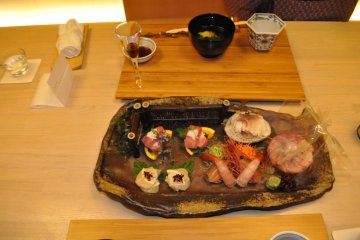 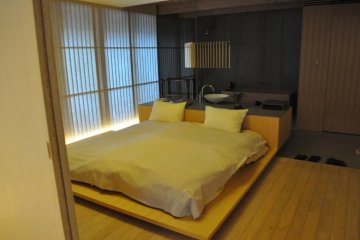 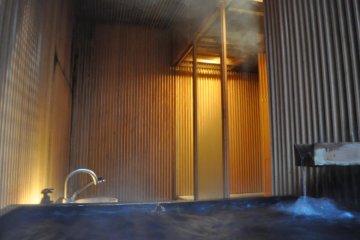