A top ryokan in Kaminoyama

Only a short distance from Yamagata City, Kaminoyama is a small onsen city with a lot of appeal. For a lot of the people who come here, the biggest appeal is Koyo Ryokan, which is rumored to be one of the best ryokan in the country.

I was lucky enough to spend a day there recently, and, in my opinion, it’s the attention to detail that earned it this reputation, and which makes dining, bathing and staying there so special. From the moment we were escorted from the car with umbrellas, to the final bow as we left, several hours later, the whole experience was quite magical.

We were greeted in the lobby by the staff dressed impeccably in beautiful pale blue kimono, and led to the private dining room that had been booked for us.

The first part of the meal had already been laid out; small plates in stacked boxes of summer vegetables, fish, blue plums, a vinegar jelly, and pickle sushi (including the melt-in-your-mouth-delicious pickled cherry).

As we ate, more and more tiny, beautiful dishes were brought to the table, including sashimi presented in miniature ice caves, sukiyaki, the region’s specialty imoni hot pot, Japanese pickles, and the hotel’s original recipe pudding in small ceramic jars.

Everything that was set in front of us was so utterly gorgeous that, had it not also been outrageously delicious, I might not have been able to eat it. It was, in other words, the perfect summer feast.

When we were all happily full, the meal came to a slow halt and we decided a bath was in order, so we headed to the hotel’s onsen to enjoy the natural hot springs.

I was amused at the shampoo buffet which was available at the bath, but took full advantage of it, as well as the delicious body and face wash, and when I was squeaky clean from head to toe, I sank blissfully into the hot water.

As well as the three standard hot baths, they also have one cold bath, two hot outside baths, a hot sauna and a −5° Celsius sauna. I tried all of them out (some quite briefly) but my favorite was the hot outside bath shaped like a pirate ship.

Once I was totally relaxed, I dragged myself out of the bath, grabbed a couple of towels, and set about trying all the face scrubs and creams they had available.

Finally, clean, dry, and well moisturized, I returned to the room we had booked for the day, collected my things, and headed home, already planning my next visit.

You can spend a day at Koyo Ryokan for ¥7,000, which includes a room in which you can relax and store your things, an extraordinary lunch, and an onsen.

Alternatively, you can treat yourself to a night there. Rooms start from ¥20,000 for one person, but if you want to splash out, you can upgrade to a room with a private balcony onsen.

For a country that prides itself on its service and its onsen, Koyo Ryokan does a good job of exceeding expectations on both counts, and I fully recommend the experience. 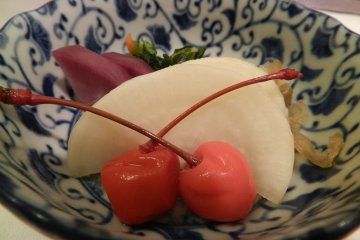 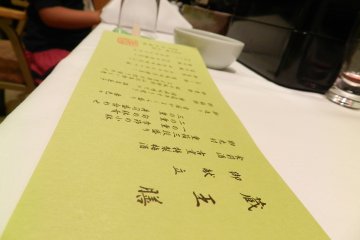 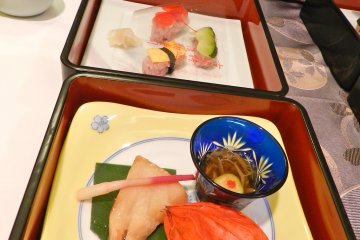 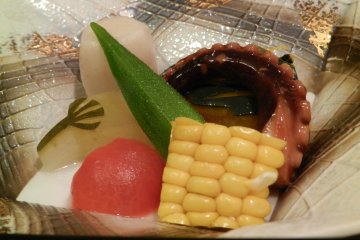 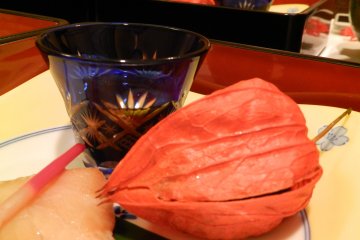 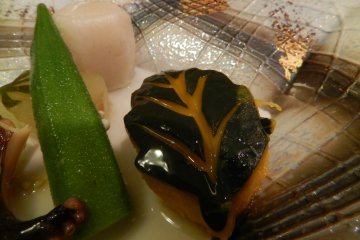 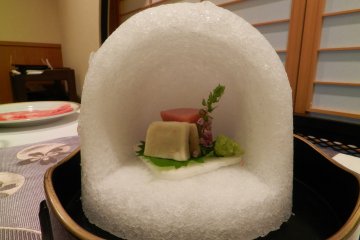 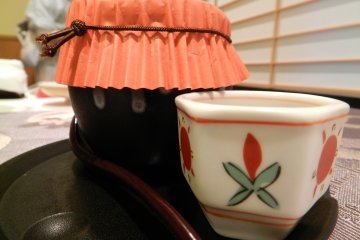 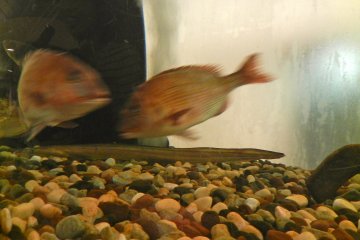 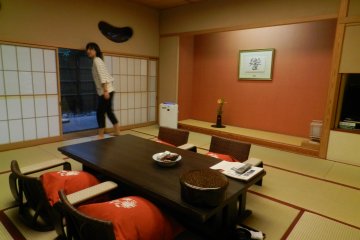 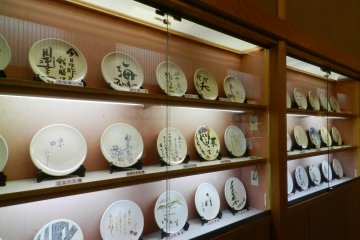 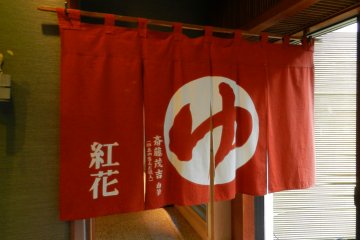 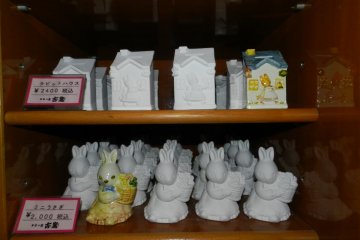 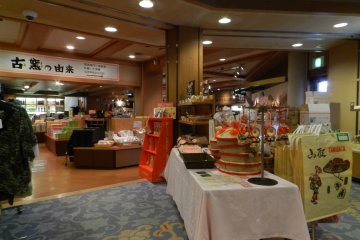 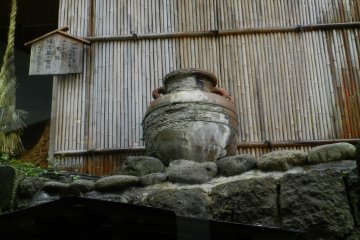 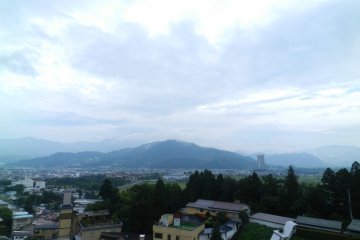