This small island near Hagi in the Sea of Japan boasts scenic seashores, swimming beaches, a campground, and fishing villages. The island is about 40 km (25 mi) in circumference and a highlight of Kita-Nagato Kaigan Quasi-National Park, which includes nearby Tsuno Island. It’s accessible by bridge from Nagato City on the mainland.

Just after crossing onto the island, you’ll find a small port. A bit west of there is Seikai Lake, surrounded by rice fields. There’s a nice walking path along the thin spit of land dividing the lagoon and sea.

Go a little uphill to the northwest to find Omijima Takayama Campground in a forested mountainside location on a cliff overlooking the waters of Fukawa Bay. It’s an “auto camp,” meaning you can drive your car right up to the tent or RV spot and park. Spaces run about 4,000 yen and come with electricity. Open April through October, the campground has hot showers, bathrooms, washing machines, cooking facilities, a shop, and rental items (such as tents). They also have day camping and BBQ equipment.

Toward the middle of the island, where it narrows to an isthmus, there’s a parking lot next to the main road (Route 283) with restaurants and picnicking that leads to a large beach as well as some hiking trails. Some of the paths cross over to rugged coastline on the northeast shore of the island.

Continuing on the main road, though, will take you to all the way to Kayoi on the east end of the island. A village historically known for whaling, the houses and marina are densely packed around a natural harbor at the foot of low mountains. More of the scenic coastline is just north of here, though inaccessible by car.

If you’re not up for hiking to the rocky coastline, there are cruises that circumnavigate the island, taking in the views from the water. Boats leave hourly from Senzaki Port, just outside of Senzaki Station in Nagato on the mainland. A full circle of the island runs about 90 minutes and 2,200 yen.

The area near the station to the north has a quaint old street with the Kaneko Misuzu museum. The early 20th-century poet and songwriter was born here in Sezaki when it was still mainly a fishing village before the area was absorbed by Nagato City. 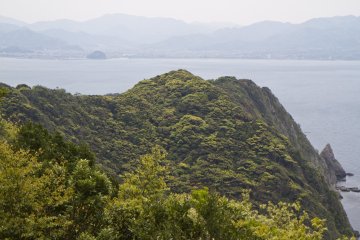 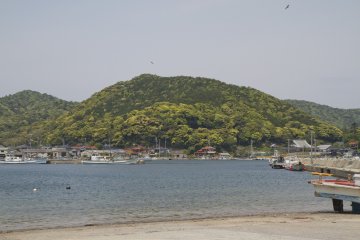 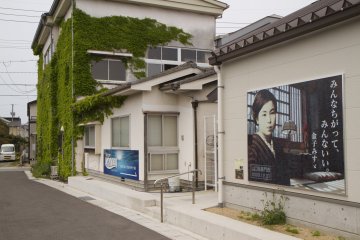 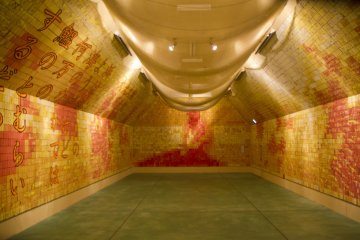 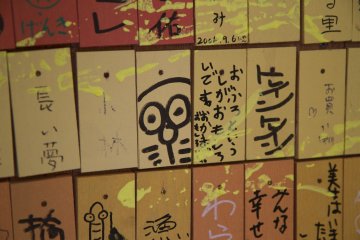 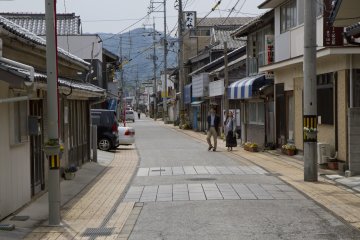 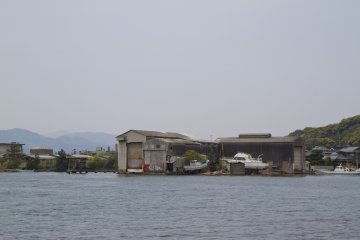 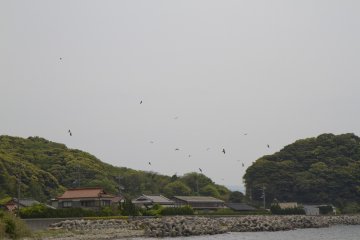 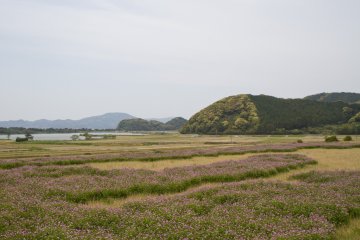 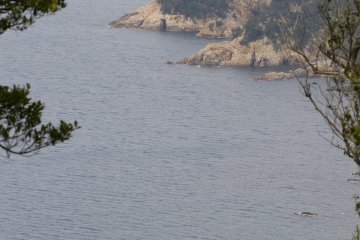 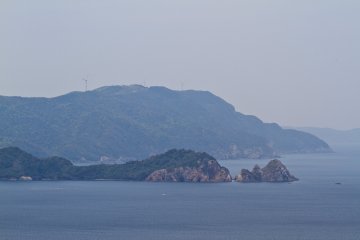 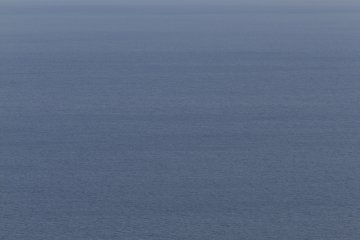 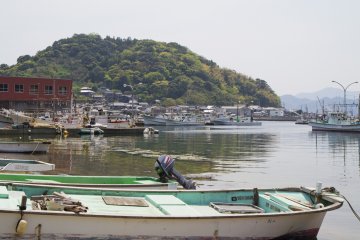 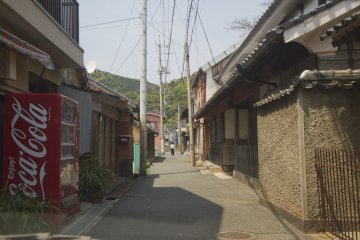 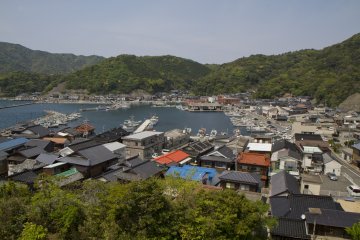 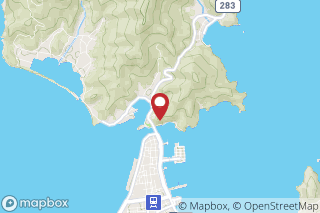