The oldest shrine of Mount Fuji

You can find over 1000 Fuji Sengen Shrines throughout Japan, dedicated to the Shinto deity of Mount Fuji, Princess Konohanasakuya (goddess of cherry blossom). Although Fujisan Hongu Sengen Taisha in Fujinomiya is the head shrine, and Fujiyoshida Sengen Shrine is the premium shrine on the North side of Mount Fuji, Fuji Omuro-Sengen Shrine in Kawaguchiko is the oldest.

Three generations of the Takeda clan worshiped here, after Shingen Takeda’s father rebuilt the shrine in 1525. It preserves a number of valuable writings including a petition for his wife's easy labor during the birth of Takeda’s daughter, written by Takeda himself. There are also some valuable statues in the shrine.

Cherry trees must be essential at a shrine dedicated to the Goddess of Cherry Blossom. In spring, about 200 cherry trees transform Fuji Omuro-Sengen shrine into a vision of beauty, drawing many visitors. A festival is held on April 25th, with entertainment adding to the festive atmosphere, and stalls selling food and drink.

Fuji Omuro-Sengen Shrine is famous for yabusame, horseback archery. Yabusame was first performed here in 940 A.D. to celebrate the successful suppression of a rebellion. These days a yabusame festival is held every year during Golden Week, on April 29th. Yabusame is exciting to watch, with riders in traditional Japanese costumes galloping along a track. They control their horses with their knees, and fire their arrows as they pass the targets.

How to get there 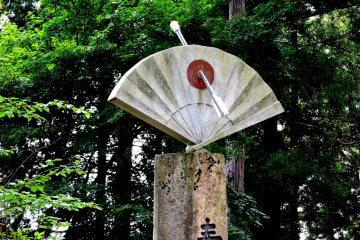 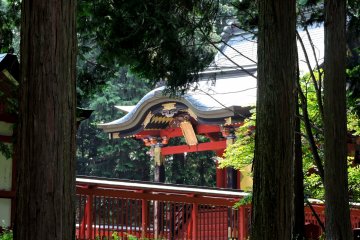 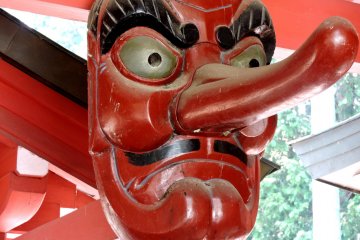 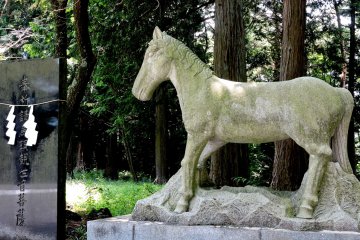 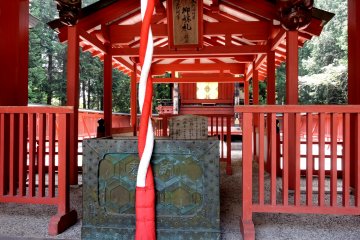 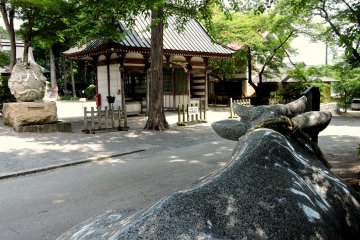 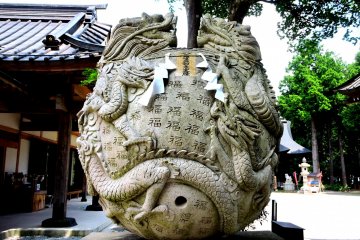 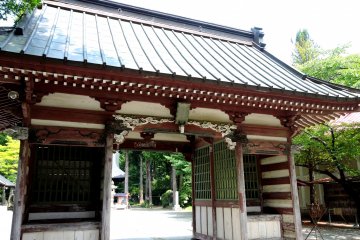 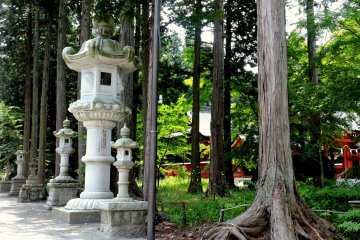 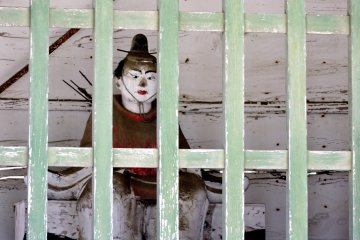 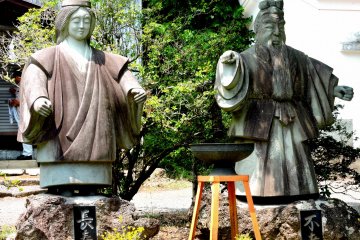 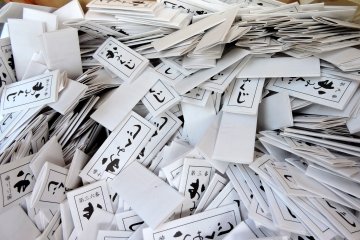 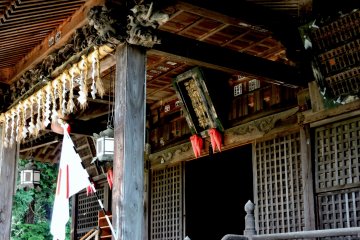 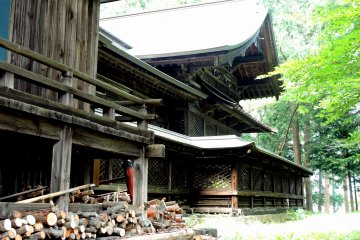 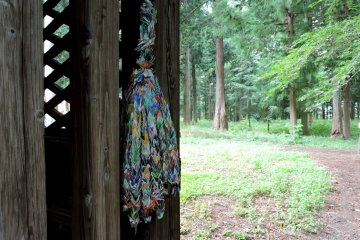 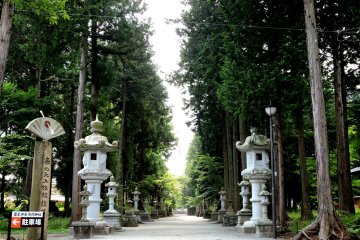