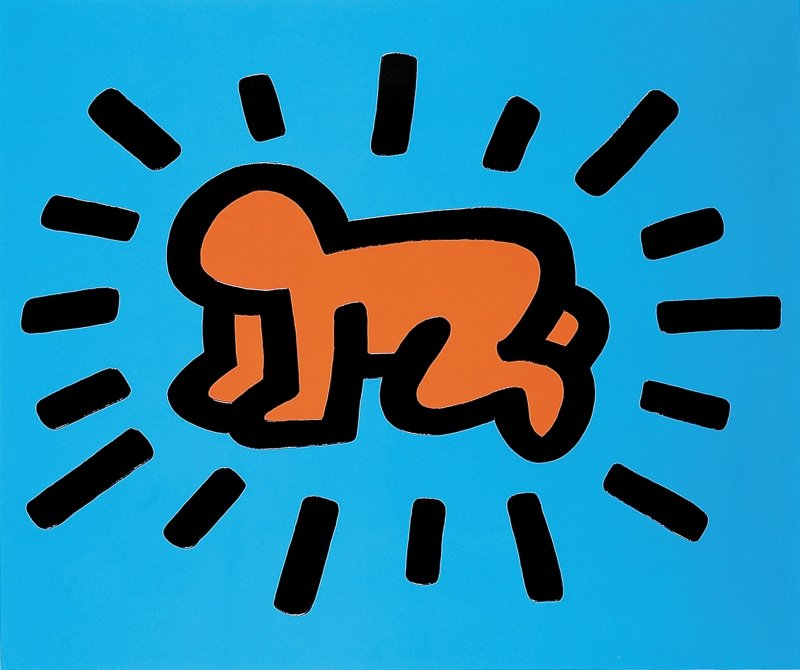 If you don't know of Keith Haring, it's likely that you've still seen his works before. The American artist was known for his colorful pop art imagery which drew inspiration from graffiti artists in the 1980s, and his creations have been used in various social activism campaigns.

There is only one museum in the world dedicated to his artworks, however, and it's located in Yamanashi Prefecture. The venue was opened in 2007, and to celebrate its 15th anniversary a special exhibition titled Chaos and Hope will be held. Running from May 2022 until May 2023, the event will showcase approximately 150 of Haring's works from the museum's collection.

The Nakamura Keith Haring Collection Museum is located in Hokuto, Yamanashi Prefecture. The venue can be accessed in under 10 minutes by taxi from Kobuchizawa Station on the Chuo Main Line, or around 5 minutes by car from the Kobuchizawa IC on the Chuo Expressway.