The samurai who's pen was mightier than his sword

In the sleepy town of Arao in Tokai City, about 40 minutes drive south of Nagoya is a small museum dedicated to the scholar samurai Hosoi Heishu. Heishu was born in 1728 right in front of where the Meitetsu Shurakuen Station now stands, which might be a good place to alight if you’re coming by train from Nagoya. Heishu was taught at the local temple where he excelled to the point of being sent to Kyoto and Nagoya to further his education in the Chinese classics. He spent three years living in Nagasaki studying Chinese before returning to Nagoya to open a school.

Heishu founded a style of Confucianism with Shinto beliefs, and made the teachings of Confucius available to the general public. His lessons appealed to a wide range of people and across class divides too, making him one of the most respected and influential educators of the time.

Heishu reformed Edo Period education, providing lessons for the townsfolk as well as the ruling samurai classes. Being a teacher to the nobility Heishu also influenced politics. One example is the Lord of Yonezawa, (modern day Yamagata Prefecture) Uesugi Yozan is now remembered as a wise and virtuous ruler, and his regions’ notable and rapid shift from being a poor, indebted and corrupt domain, to one of administrative and economic success has been largely attributed to the Lord’s teacher, Heishu.

The samurai scholar continued to write and educate until his death in 1801, Edo (Tokyo) at the age of 74. In 1974, in the town of his birth, a small Heishu Memorial Hall was established paying tribute to the local hero. A statue of the scholar greets you as you enter, and the museum features a number of handwritten and published books, scrolls, items and teachings of Heishu.

Out front of the museum are three large rocks with the characters for "study", "think", and "do", the three main philosophical thoughts of Heishu’s teachings. Perhaps Japan’s modern education system should re-examine Heishu’s style of teaching, as the samurai scholar was against teaching collective thought, instead, placing emphasis on each student’s individuality.

The Memorial Hall is a small but interesting tribute to a man who proved that the pen was mightier than the samurai sword. 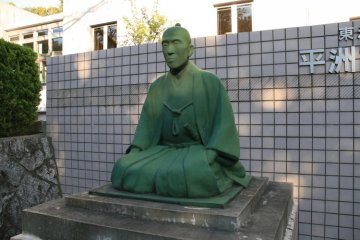 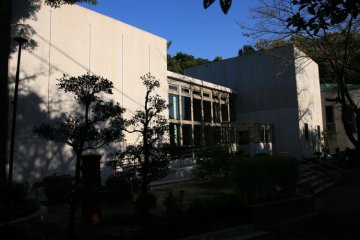 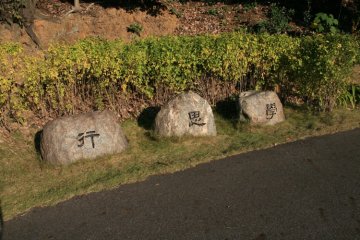 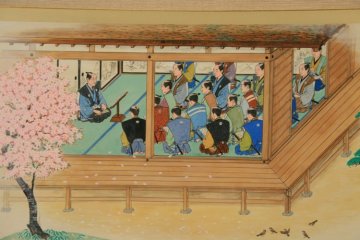 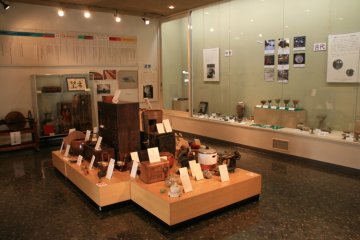 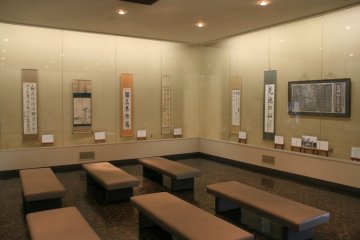