In central Nakamura Ward, a western suburb of sprawling Nagoya City is the Nakamura Koen park, a large swath of quiet in the otherwise busy city. Lined with trees, lakes and historical buildings, this city oasis is where two of Japan’s most famous heroes, Toyotomi Hideyoshi and Kato Kiyomasa were born.

On the west side of the park is the Nakamura Koen Culture Plaza, a civic center housing a library and meeting rooms, with the second floor dedicated to the areas’ two famous sons. The Hideyoshi and Kiyomasa Memorial Museum is a small but fitting tribute to the warriors, both born within a stones throw of the museum.

Toyotomi Hideyoshi (1536 – 1598) was born not far from where the memorial museum is built. In fact, there is a monument about 100 meters away, right next to the Toyokuni Shrine in the park dedicated to Hideyoshi, stating that this was the site of the house in which Hideyoshi was born, although what’s not mentioned is an alternative site one kilometer south of the museum is also suspected. Hideyoshi was born to a low ranking samurai, and the man himself is often described as monkey-like. Despite his short stature and monkey like face, Hideyoshi possessed a brilliant mind. Where his physical strength failed to serve him, his strong intellect took him from the ranks of lowly sandal bearer to the ruler of the nation. Negotiation was his weapon of choice. Revered as the second of the Great Unifiers, Hideyoshi took the reins upon the death of his master Oda Nobunaga, and succeeded in bringing peace to the war torn nation.

Hideyoshi’s cousin, Kato Kiyomasa (1562-1611) was born at the other end of Nakamura park, where the Myogyo-ji Temple now stands. Kiyomasa built the temple on the site of his childhood home using leftover timbers from his work in constructing Nagoya Castle. Kiyomasa was a ferocious warrior who took part in many successful battles. Even today he remains a much admired and respected historical figure. In fact, there are more statues and dedications to Kato Kiyomasa around Nagoya city than there are of the three unifiers, Oda Nobunaga, Toyotomi Hideyoshi and Tokugawa Ieyasu put together! A brilliant tactician, Kiyomasa was one of the three senior commanders of the failed seven year Korean campaign, whereby Hideyoshi sent scores of samurai to the Korean peninsula in an attempted to invade China.

Kiyomasa was also an excellent architect of castles and was conscripted by Tokugawa Ieyasu to build the most splendid Nagoya Castle. Kiyomasa died in mysterious circumstances not long after completing his masterpiece, a death, it is rumored, that may have been the work of the Tokugawa.

Entry to the Hideyoshi and Kiyomasa Memorial Museum is free,and features over 300 documents and items connected to the two heroes. Of particular interest is a handsome suit of well preserved samurai armor worn by Hideyoshi, as well as a Portuguese made cape much favored by the Great Unifier.

There is even the jawbone of a tiger on display, slain by Kiyomasa from when Hideyoshi sent his samurai to annex the Korean peninsula. The tiger’s skin was presented to Hideyoshi as a gift.It was reported that following Kiyomasa’s feat, the killing of tigers for their skins became a status symbol for the samurai sent to take Korea, and that as many samurai were killed trying to take tigers, Hideyoshi personally banned the sport.

Unfortunately there are very few explanations or signs in English, and so it may be best to have someone join you if you want detailed information, but even without a guide, the exhibits are pretty self explanatory. 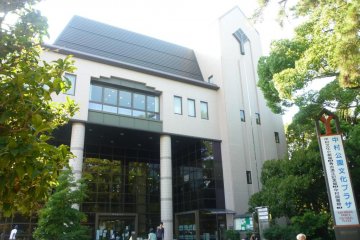 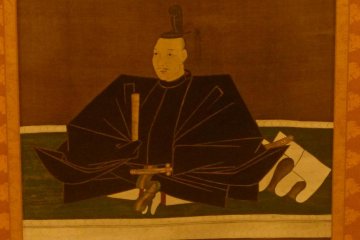 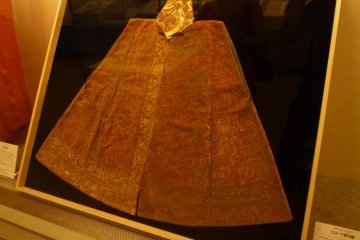 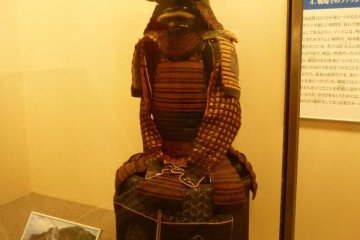 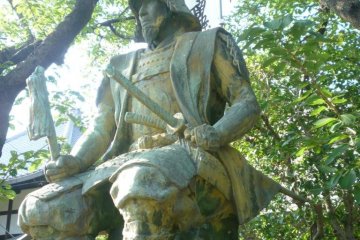