Unveiling the mysteries of Nohgaku

Noh, or Nohgaku (能楽) is one of the cultural treasures of medieval Japan. A form of theatre largely devised by the Father/Son partnership of Kan'ami and Zeami at the Court of Ashikaga Yoshimitsu in the 13th century. At its heart, Noh is a symbolic drama colored by the aesthetics and quiet elegance of the concept of yugen (幽玄Lit: “elusive beauty”). Its subjects are taken from history, religious ritual or classical literature, and it is structured around song and dance. Its most obvious characteristic is that the main actor performs while wearing a mask of exceptional beauty. Its themes are more concerned with the esoteric than most of the arts which preceded it – taking in human destiny, loyalty, the finality of human existence and the fragile nature of the mundane world. The world has come to see the seemingly impenetrable Noh as representative of the mysteries of Japan as a country. However, as much as significations of this theatre do depend to a degree mystery, many groups around the country are more than willing to expose the interested visitor to the inner workings of the theatre.

When visiting Akita Prefecture, if you are interested in Noh, I would strongly recommend a visit to Daisen City's Maharoba Noh Theatre. Built in the 1990s on the site of one of the region's most important shrines, the theatre is laid out in the classic form, and hosts regular performances of professional troupes from all over Japan - including the famous Kanze Clan, the family which Zeami himself founded.

However, what makes this theatre special is the fact that one can not only enjoy outstanding dance and drama in a rural setting, during one of the many Takigi (twilight) Noh performances, but also go behind the scenes and explore the theatre itself on off days. The city allows visitors to enter the theatre, take to the stage and explore the grounds at their leisure - a very rare opportunity indeed. In addition, the theatre boasts a small museum of artifacts, instruments, masks and costumes from the troupes in the region. Finally, the city also permits groups to rent the stage for a day (at very reasonable rates) in order to stage and perform their own plays.

In the surrounding area, visitors can visit the local park, mountain walks and the picturesque Karamatsu shrine. The site is also the centre of several local festivals as well as the aforementioned performances throughout the year.

The stage is most easily accessed from Akita city via the JR Sakata line, taking the Ugosaki (羽後境) station, and is open 9am to 5pm seven days a week, barring performance days.

Darren-Jon Ashmore was educated at the University of Sheffield, where he gained a PhD in Cultural Anthropology in the specific area of Japanese traditional theatre. His main area of research is the survival and revival of Japanese theatre arts and he has a special interest in puppet theatre histo... 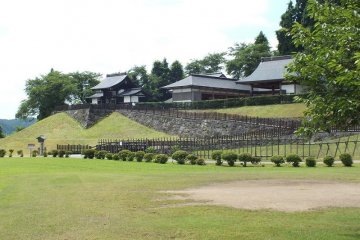 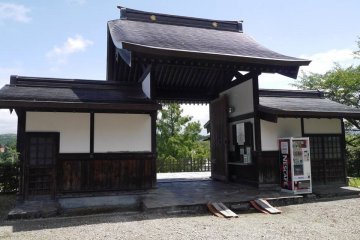 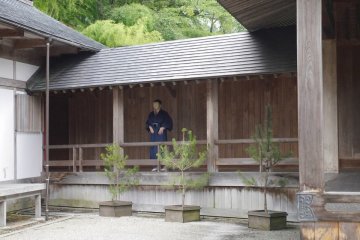 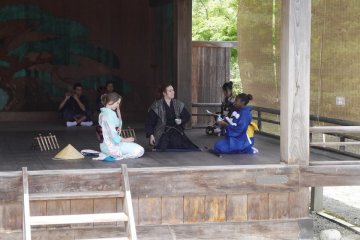 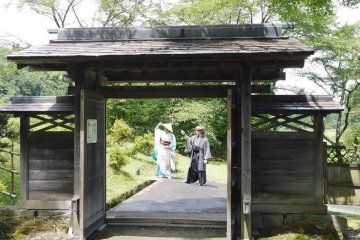 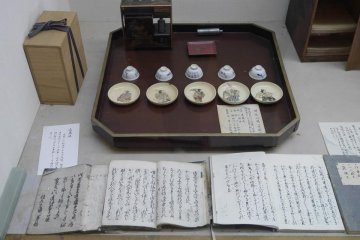 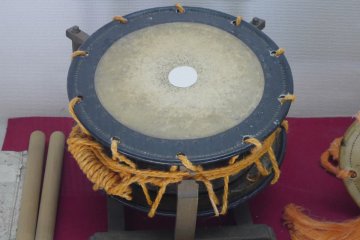 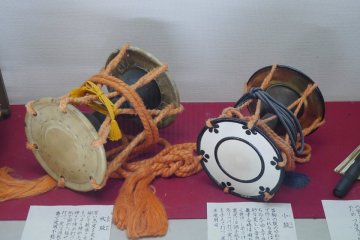 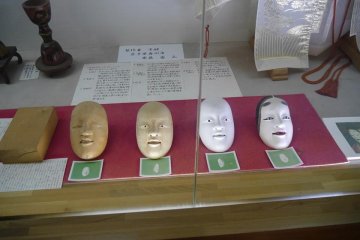 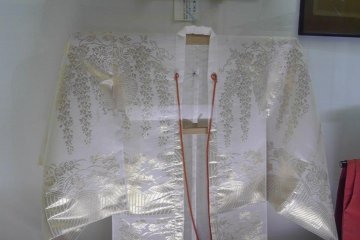 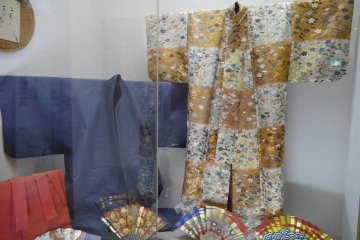 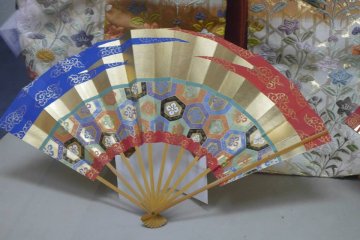