A restaurant and a museum under one roof

Sato Yosuke is a chain of udon restaurants that originated in Akita, featuring a type of udon called inaniwa. The noodles are made on location at the main restaurant in Masuda district of Yokote. They have 6 other locations in Akita and two in Tokyo, including one in Ginza. This is about the original location.

The original restaurant opened over 150 years ago in in the old district of Masuda, with inaniwa being one of the 3 most popular in Japan. Their menu is quite extensive but all centered around silky smooth udon noodles. You can have more traditional offerings like udon with tempura, grilled fish, sashimi or sukiyaki. Another Akita specialty you should try is kiritampo, made with semi pounded rice, wrapped around a cedar stick then roasted on an open pit, "irori". You can also try an Akita specialty, smoked pickles, that adds a new twist to Japanese pickles. There are also less traditional offerings like Thai curry, Hachimantai Pork, grilled meat "yakiniku", Chinese Hinai style Chicken and the list goes on. More than likely you'll be able to find something to suit your palate.

You can order simple noodle dishes starting around 1000 yen to full course meal for around 6000-7000 yen. As mentioned earlier, they have a wide variety of dishes and budget to suit your desire on that particular day.

If you go to the original restaurant you're in for a treat, it also includes a lacquer museum. Lacquer was the original business of the family that owned the house previously. So to have to wait for a table is actually a bonus, it gives you a chance to explore their extensive store house filled with artifacts going back a couple hundred years. It was the first time that I saw the inside of a store house where the whole structure is lacquered. Probably the main reason for this is that unlike most store houses this one was actually used as living quarters, there's even a small tatami room inside. The result is simply amazing, you can easily spend half to an hour looking around the store house. They also have a coffee shop, a kissaten in a smaller store house at the back. So you might need to go back later to enjoy some of their sweet treats. The room where we ate was an adjacent house that was later purchased to increase the dining room area. Some rooms can be booked for larger groups. Even though they have 2 outlets in Tokyo only the original location has a museum included in the experience.

You can find their web site here 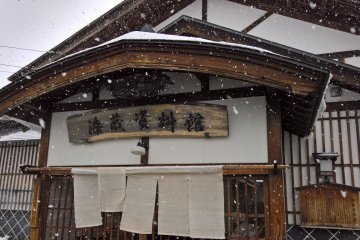 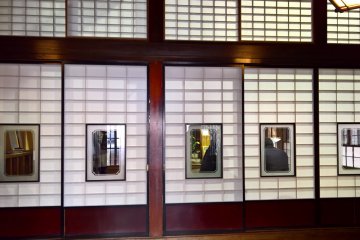 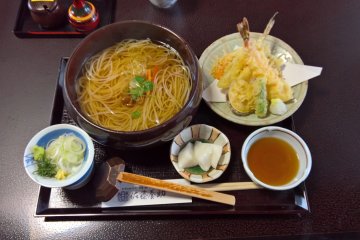 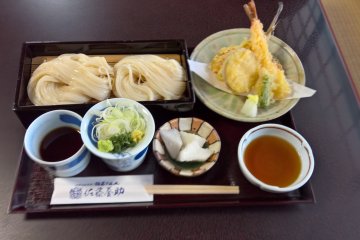 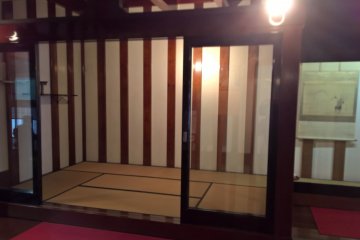 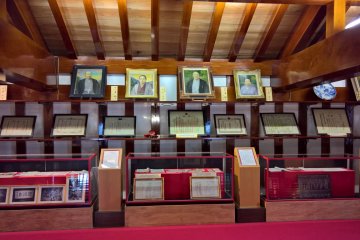 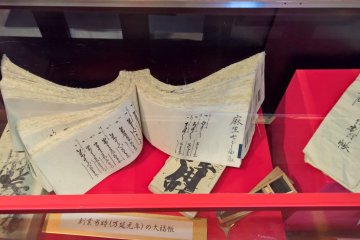 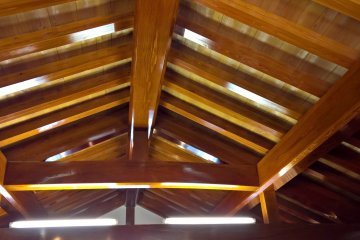 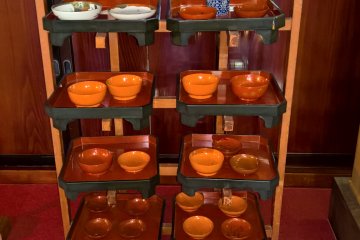 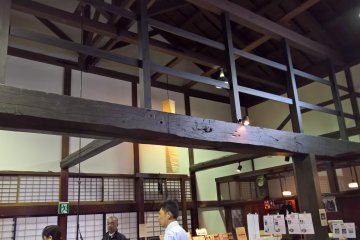 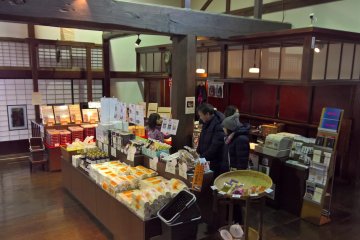 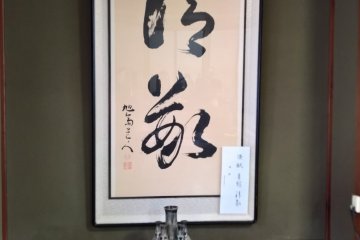 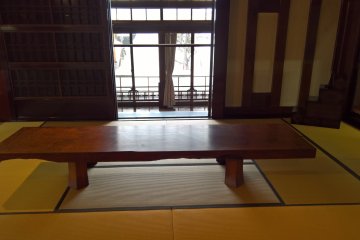 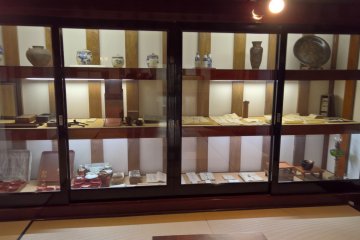 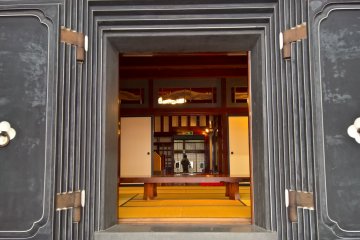 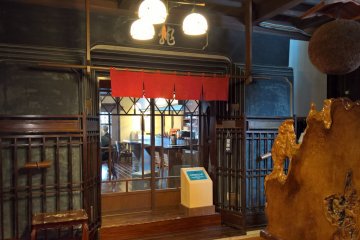 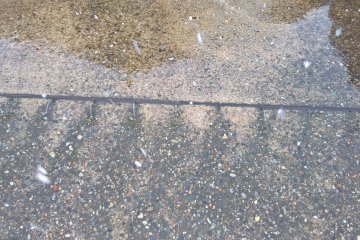