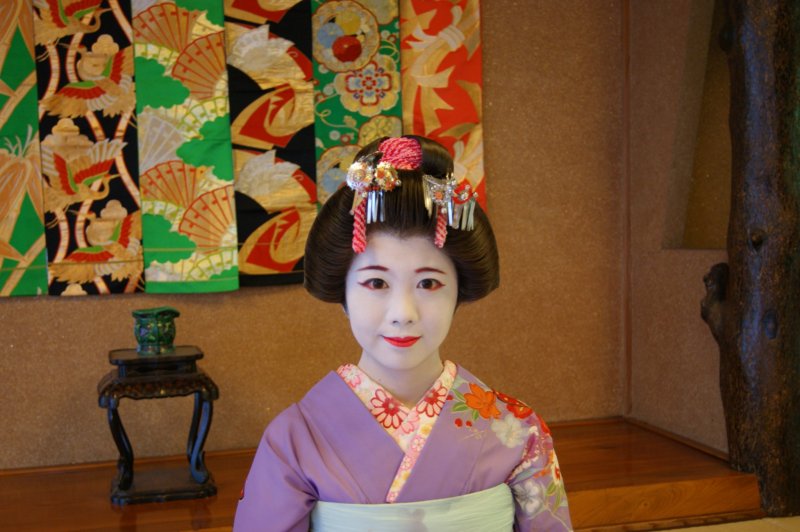 Individual photography of the maiko is allowed 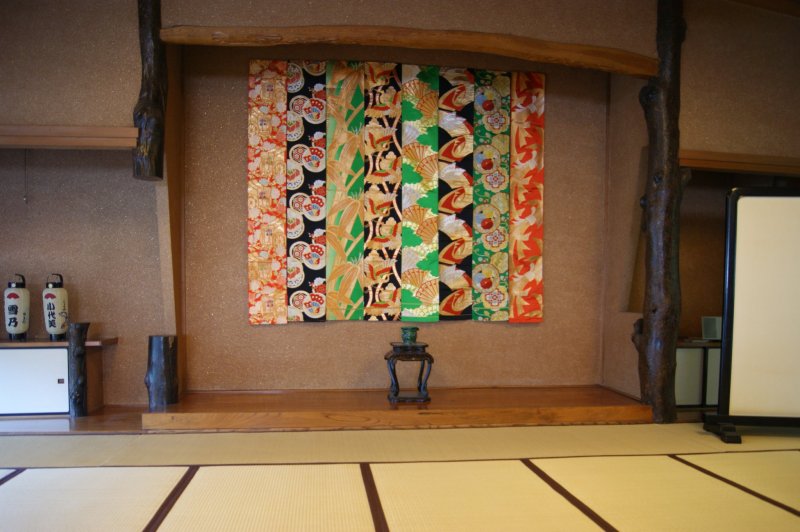 The zashiki in the upper floor of Matsushita, where the maiko meet the customers 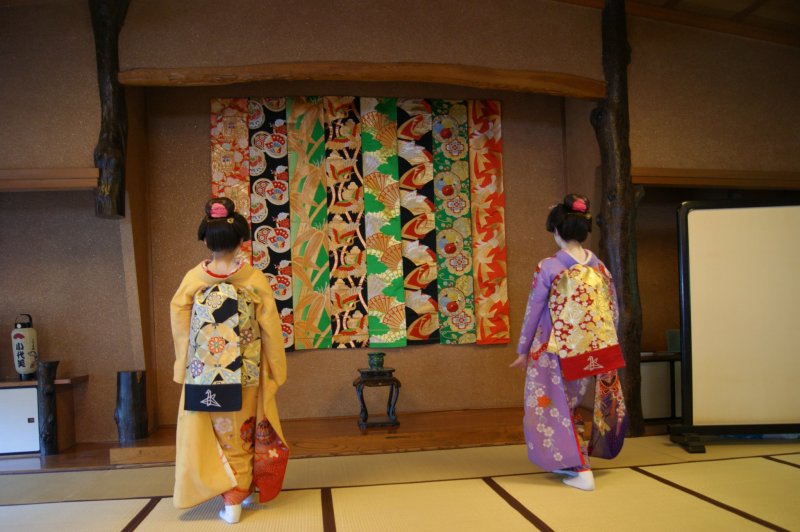 The maiko begin their dance 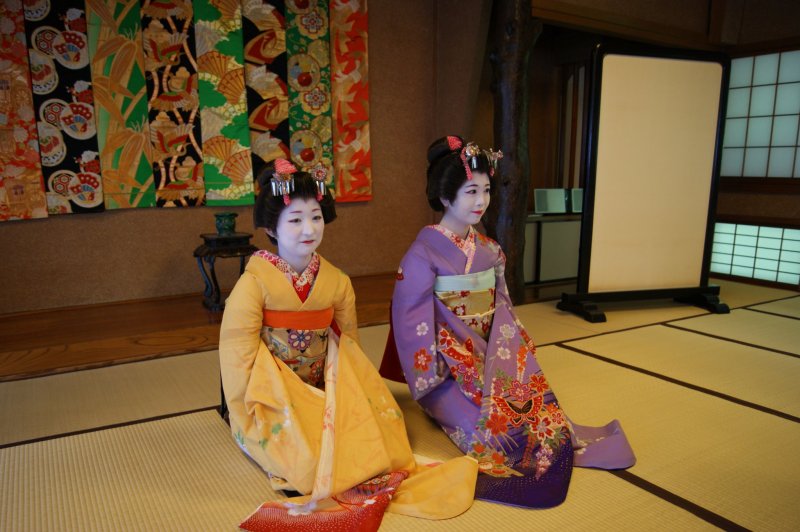 After their dance, the maiko will then sit in seiza, and converse with customers 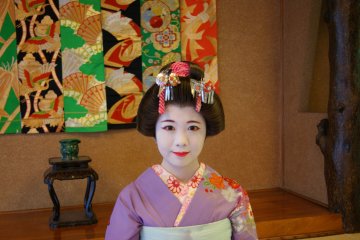 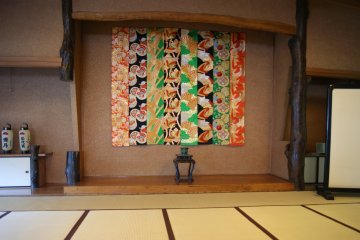 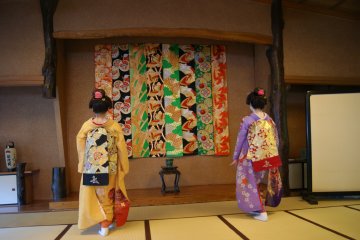 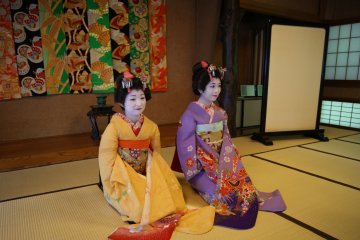 Anyone with an interest in the Japanese traditional arts knows that to see a geisha, let alone personally meet one, is an extremely luck-dependent and often costly affair. The same holds true for a maiko, which may be either an apprentice geisha, or a geisha under the age of 25.

A useful loophole for those who are determined to meet these mysterious beauties is to venture outside of Kyoto, the birthplace of geisha culture. While meeting a geisha or maiko outside of Kyoto may be perceived as less faithful to the concept, it certainly does not remove the authenticity of the experience.

And it just so happens that one place where maiko can quite affordably be met is over 800 kilometers north of Kyoto, in the city of Akita. The ‘Akita Maiko’ project began in 2016 as a determination to revive geisha culture in Akita, which died out after World War II. Before that, there were over 200 geisha in Akita, mostly based around Kawabata-dori, the red-light district of the city.

As of now, following the revival project, there are three Akita Maiko, which go by the names of Chinoha, Chiyori, and Chioka, each as elegant and sophisticated as a conventional Kyoto maiko.

The place to meet an Akita maiko, suitable for those traveling on a budget, is in the Matsushita Cafe. This cafe can be found at the southern entrance of Senshu Park, one of the city’s most famous sightseeing attractions. It is a traditional Japanese-style ryotei with an upper floor consisting of a newly-built zashiki (tatami room). Although built recently, it remained loyal to traditional Japanese construction methods giving it a decades-old feel.

To meet the maiko (usually two at a time), one must simply call Matsushita and book in advance (approx. three days). Reservations may also be made in Japanese at the cafe's website. A simple meeting with the Maiko of 1-2 hours (minimum two people) costs a mere ¥1200 per person, a price which those who pursue the same in Kyoto could only dream of.

This meeting involves an introduction to the Akita maiko by a stewardess in kimono, which may be done in English. Immediately after, the maiko enter the room and dance to ‘Akita Ondo’, a traditional folk melody sang in Akita-ben, the local dialect (unintelligible even to most Japanese people). Following a self-introduction and another dance, customers are then welcome to take photographs of or even with the maiko, and converse with them.

Conversations are usually centered around questions involving their vocation as maiko, however, as they are not trained to speak English, a knowledge of Japanese is somewhat necessary here. If that is something you lack, you are advised to bring a Japanese-speaking person with you as the English-speaking stewardess may not be present.

Those who want to take a step further with the maiko may also book a ‘Maiko Appreciation Bento Lunch’, costing between ¥4000-¥7000. This allows you to spend more special time with the maiko as you enjoy a traditional bento set of either plum, bamboo or pine, with tea to accompany the meal.

Matsushita is approximately a 15-minute walk from Akita station. After taking the west exit, simply follow the signs to the north entrance of Senshu Park where the restaurant will be located at the top of the small hill before the park's entrance.

Studied in Akita International University (AIU) for six weeks and explored as much of the Tohoku region as possible!