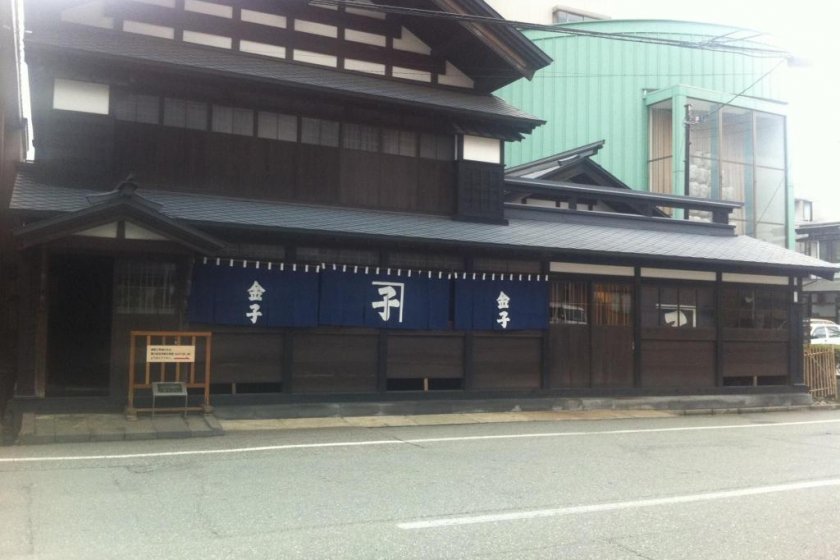 The whole building is well preserved

In 1935, the German Architect, Bruno Taut visited Akita City and was particularly interested in the water pot on the roof of this house, which is described in his book "Das japanische Haus und sein Leben" or "Houses and People of Japan". Bruno Taut was an architect, but it may be said that he was an accidental anthropologist, with his insightful and witty descriptions of Akita Architecture and its connections with the social mores and traditions of the Akita folk at that time. What distinguishes the architecture of the Kaneko Family Store are qualities like simplicity, humility and respect. If you can read this book, you will definitely gain a deeper understanding of the interplay between Japanese architecture and social traditions. If you can't, the many guides here are very knowledgeable, and it is like going to an open air university of Akita history. It helps if you can understand Japanese though. If you don't, the English descriptions around the museum give you some detail about the history of the place.

One of the oddities about this house is the water pot on the roof. People wonder why it is there, but maybe it is ahead of its time. Modern Architectural journals sometimes talk about using roof gardens, irrigated by rainwater. Maybe Mr Kaneko knows something we don't? In 1997 the Akita City council designated the house as a cultural treasure.

While you are looking around this living treasure, why not drop into the Akita City Traditional Performing Arts Heritage Hall, otherwise known as the Kanto Festival Center or "Neburi Nagashikan" in Japanese. "Neburi Nagashi" means the washing away of sleepiness. In the past it was believed that evil spirits could take over one's body while it was asleep, and during Obon this sleepiness was removed by showering seven times with water. Obon was also the hottest part of the year, so maybe this had other benefits. The lanterns used in the Kanto festival were called "Neburi Nagashi" lanterns. 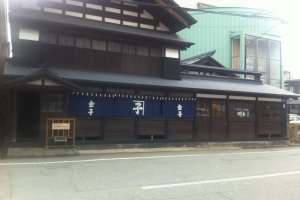 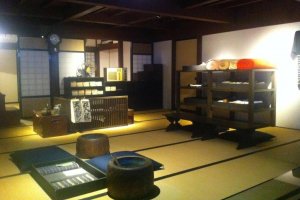 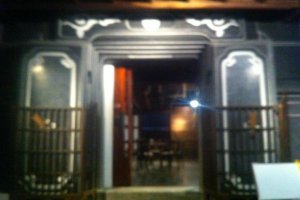 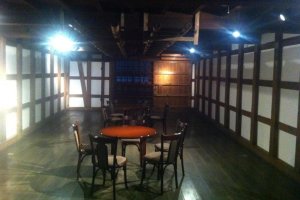 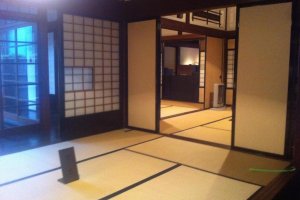 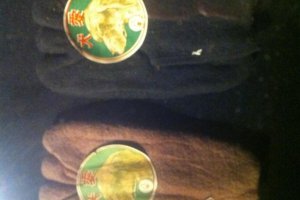