Aomori: Top 10 Things to Do

Aomori prefecture is the northernmost prefecture in Japan's Tohoku region, commanding a vast coastline stretching out north, east, and west.

Aomori is known for its abundant nature, apple production, and its summertime Nebuta festivals – considered the best of all the summer Tohoku festivals.

Beneath the surface, Aomori has a surprising number of attractions to offer, encompassing history, culture, art, and cuisine – as well as a number of seasonal highlights that will surely keep visitors wanting to return.

Here are our top 10 things to do in Aomori, in no particular order:

Aomori's bay area is blessed with lots of things to do, including some architectural marvels as well as plenty of shopping opportunities.

The unique Warasse Nebuta Museum introduces the history and culture of Aomori's beloved nebuta festival – and is a great stop for those not passing through the region during the August festivities.

A-Factory offers a cider brewery (using Aomori apples and offering tasting opportunities), cafes and shops stocked to the brim with souvenirs – particularly apple-based products. It's located just in front of the far-reaching Bay Bridge which spans the bay area and dominates the skyline.

Next door is the Hakkodamaru, a historical vessel built in 1964, though it is now effectively a memorial ship that can be entered and toured. Further to the east, you'll come across the prefectural tourism center, ASPAM, which offers plenty of art, craft and souvenir shops, as well as panoramic views from the observation deck at the top of this—rather abstract—building.

Hirosaki’s castle grounds are one of the finest places in the country for blossom viewing. Several thousand sakura cherry trees simultaneously greet spring, with breathtaking results.

Tall somei-yoshino trees form tunnels of pink flowers above your head and fill the moats with petals, while breezes fill the air with delicate blizzards. Young couples row small boats through the soft pink channels, ducking under weeping shidare-sakura trees that line the banks.

Hachinohe promises expansive coastlines, fresh seafood at the morning markets or a unique nightlife at the yatai village. The people of Hachinohe are always friendly and welcoming to visitors.

Tanesashi Coast (right) & Kabushima Island are worth checking out for those who venture towards this seaside area. Also, drop by Tatehana Wharf Morning Market on Sundays to visit one of 400 stalls at Japan's biggest morning market.

The Nebuta festival is the biggest Tanabata festival that makes up the three great festivals of Tohoku Region. It is held in Aomori city every year from August 2nd to 7th.

The highlight of the festival is the daily parade of gigantic, colorful lantern floats that are accompanied by large taiko drums, musicians and dancers.

Goshogawara and Hirosaki ('neputa') also hold similar festivals around the same time – otherwise, the Tachinebuta Museum in Goshogawara (not to mention Aomori City's Warasse) has you covered at any other time of the year.

Shirakami Sanchi is a UNESCO World Heritage and promises an abundance of nature to those venturing to western Aomori. The area is known for its primeval forests of beech trees, the Anmon no Taki waterfalls and the region's vast wildlife.

The whole area straddles both Aomori and Akita prefectures, along a vast mountain range. It is also nearby the Juniko lakes, Nihon Canyon, Dairakyo Gorge and Tanashiro Swamp.

Located nearby the Sannai-Maruyama Ruins, the design inspiration for this contemporary art museum comes from its neighbor.

The long, white architectural masterpiece, designed by Jun Aoki, resembles the very trenches excavated at the nearby ruins and houses temporary and permanent exhibitions from artists from around the world.

Notable works include the Aomori-Ken dog statue, by Nara Yoshimoto, which is over 8.5-meters tall.

Over in Inakadate, between June and October, you'll come across Rice Paddy Art (Tanbo Art in Japanese).

These elaborately designed works are created by planting different colored rice and done so via a perspective drawing method – perfect for viewing from the nearby observation platform.

Each year sees a new design that draws in thousands of visitors – with 2015's effort dominating headlines for that year's Star Wars-inspired rice art.

The Sannai-Maruyama archaeological site reveals the reconstructed foundations of a Jomon era settlement.

Having only been first discovered in 1992, the site was declared a special national historic landmark in 2000 – protecting the location from being overdeveloped and losing the historical treasures in the process.

Visitors can freely explore the large grounds, taking in the different huts and settlements, as well as the large six-pillared structure that dominates the main site.

While Aomori as a 'land of apples' is a common association for Japanese tourists, the region's crown as Japan's largest producer can still help it appeal to foreign visitors.

Those wanting to get involved can pick their own apples at Hirosaki Apple Park – from over 1,300 trees and 65 different varieties!

Not far away, visitors can try Hirosaki's local apple cider output by stopping by the cider factory of Kimori. A-Factory in Aomori City is also another good stop for sampling the regional cider and also offers numerous apple-related souvenirs.

Lastly, why not try the local brand of Apple Pie at the elegant Taisho Roman Tea Room? Located alongside the Fujita Memorial Japanese Garden, it grants the chance to enjoy a few varieties of Aomori's favorite pastry amidst spectacular surroundings.

In autumn, follow the woodland hiking trails along this mesmerising stretch of autumn foliage. 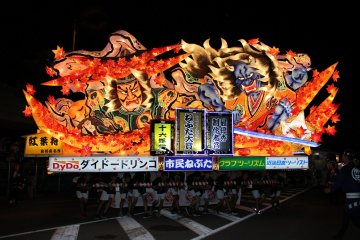 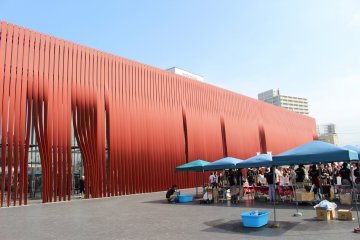 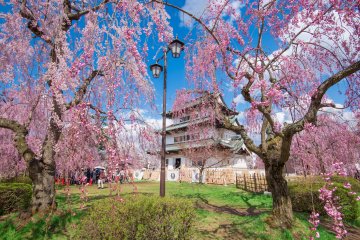 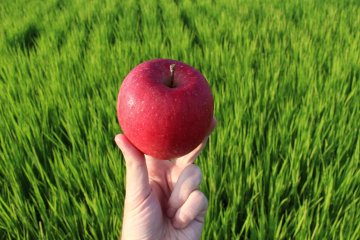 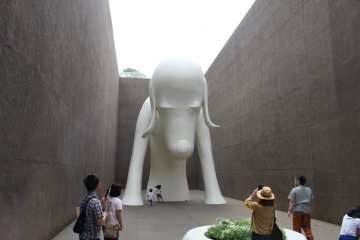 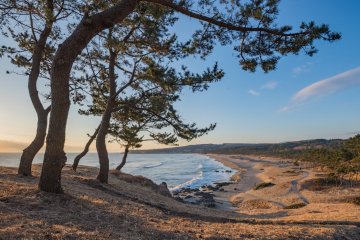 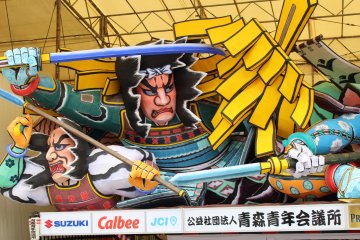 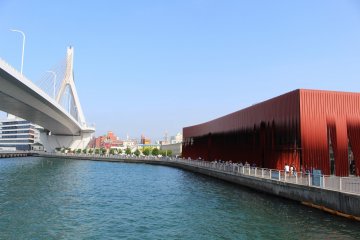 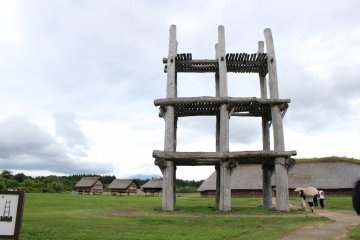 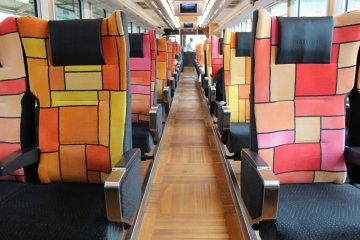 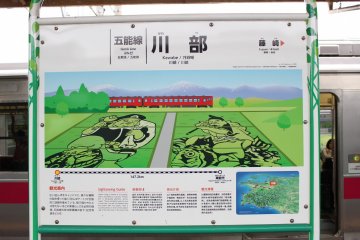 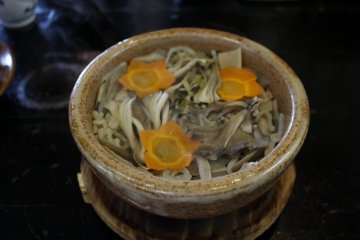 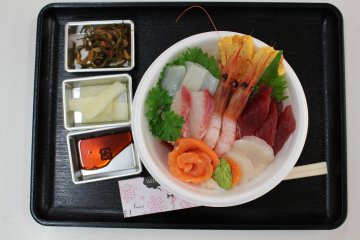 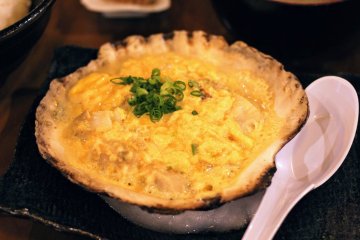 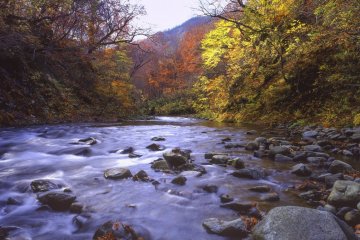 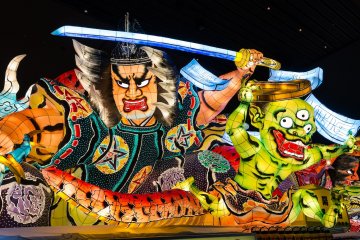 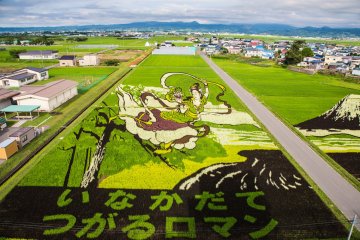