This March marks the third anniversary of Japan's triple disaster which primarily affected the Tōhoku region. Although there are still many things to be done in terms of repair and for people's lives to return to normal, it's amazing to see how hard people have worked in order to recover.

Yoboso Resturant and Inn (洋望荘/自然食研究所), located in Hachinohe City, Aomori, suffered significant damages after the tsunami. Much of the Restaurant's interior was destroyed and the kitchen equipment was swept away by the fierce waves. After witnessing such a tragic event, Chef Sato (owner of the restaurant) and his family was at a loss with how to live. However, his son Motoshige was determined to make Yoboso a bustling and successful restaurant once again After much hard work and diligence, Yoboso was able to open it's doors to the public less than a year after the tsunami.

Chef Sato's goal is to not only provide great tasting, fresh, Japanese cuisine to his costumers but to also teach them about the benefits of eating natural foods. Especially after dealing with the effects of the tsunami, he stresses how important it is for humans to learn to live alongside with nature. All food served is organic, with no preservatives added or artificial ingredients. He even makes his own soy sauce and miso paste on premises. He stresses that eating natural food is not only good for your body but can also cure various diseases, including cancer. He has his own philosophy on what types of foods are best for your body, and is always more than happy to explain to his costumers his logic for living a healthy life.

I have been lucky enough to have traveled to Yoboso twice and each time has been an amazing experience. His son Motoshige, a mere 16 years old, will wow you with his skillful sushi making techniques. He is by far one of Japan's youngest sushi chefs. If you thought the fish at Tsukiji was fresh, you will be amazed with the seafood presented at Yoboso.

Yoboso also offers lodging to its customers, and you can spend the night in one of its traditional Japanese style tatami rooms overlooking the Tanesashi Coast. It is truly a spectacular view. Chef Sato is willing to accommodate to the particular wishes of his customers in terms of both food and pricing. If you are on a budget, please let him know and he can easily cook within your price range. Yoboso provides its visitors with a once in a lifetime experience- the chance to eat all natural foods and get in touch again with nature. After one night, you will surely feel revitalized and refreshed.

Growing up I've always been interested in many different cultures around the world. As a student, I was given the opportunity to come to Japan for a short stay and fell in love with its rich culture and history. Now I'm lucky enough to call Tokyo my home and hope to share with you some of the thi... 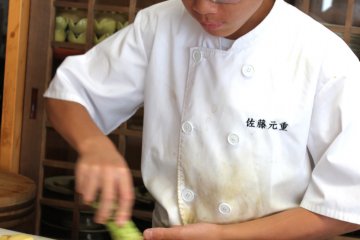 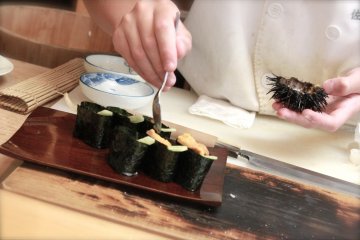 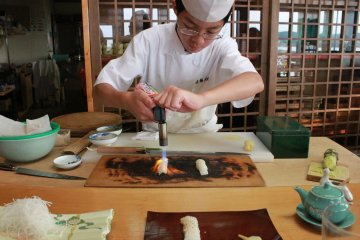 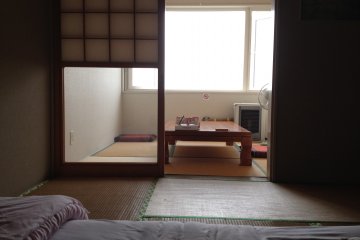 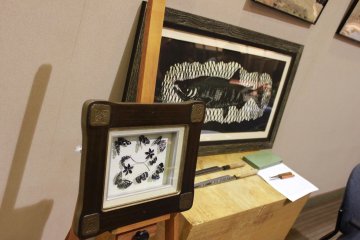 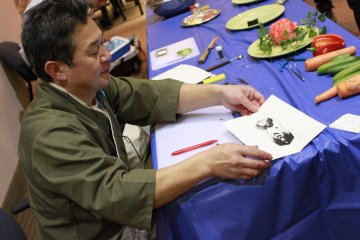 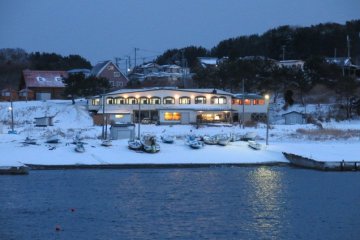