Kansai One Pass Coming in 2016

The Kansai Economic Federation (which incorporates the major tourist destinations of Osaka and Kyoto) and nine independent railway companies in Western Japan have joined forces to introduce a new travel pass. The Kansai One Pass, available for a one-year trial period beginning in April 2016, will allow visitors to seamlessly transfer between the various transportation companies using a single debit-style card.

The pass, which will be available for purchase at Kansai International Airport, requires a minimum purchase amount of ‎¥3000 (including a ¥500 nonrefundable deposit). Along with the various rail companies (such as JR West and Hankyu Railways), the Kansai One Pass can also be used at nearly a hundred stores around the region.

The design of the pass will feature famed manga hero Astro Boy, whose creator Osamu Tezuka was born in the Kansai region town of Takarazuka.

As the initial year will merely be a pilot program, only 30,000 passes will be available. Passes will go on sale beginning on April 8th, 2016. 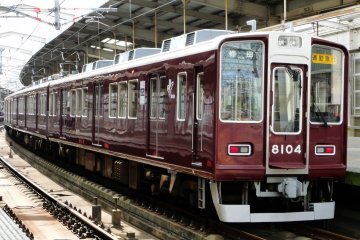