A special luxury train for admiring Mount Fuji from

The new train will have a luxurious wooden interior, bank seats and large windows to allow a complete view of Mount Fuji, and drinks and snacks will be available.

The line runs between Otsuki and Kawaguchiko stations, to the north-east of Mount Fuji in Yamanashi prefecture. Passengers on the Fujisan View Express will need to pay a surcharge of up to ¥300 on top of the regular fare. 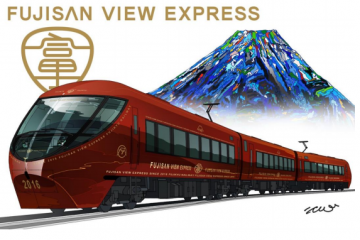 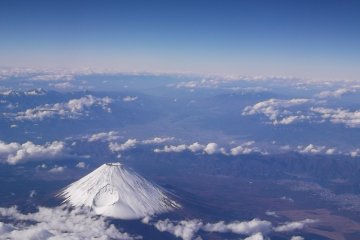