Yesterday (13 April 2016) TigerAir Taiwan announced it will be flying to Sendai, Japan starting 29 June 2016. This marks the first low-cost carrier to serve anywhere in the entire Tohoku (Northwest) region. There will be four weekly flights scheduled between Taipei Taiwan and Sendai on Tuesday, Wednesday, Friday, and Saturday.

Local and regional tourism officials are hopeful of future opportunities. This new development comes at a time that Sendai is also still focusing on Thai tourism, and the privatization of the airport is ongoing. Sendai Airport will become Japan's first and only privatized airport in 2016 in a move which is expecting revitalization of the airport and its facilities, and an increase in flight routes by reducing landing fees for aircraft.

Sendai is the transportation and cultural hub of the Tohoku region, offering nearby hot springs, historical sites, and an abundance of dining and shopping experiences, all in a modern city filled with nature. 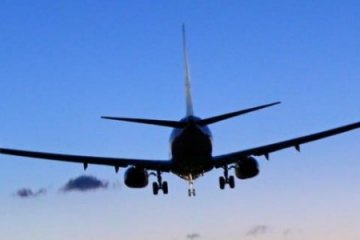