The meaning behind different colors

After visiting numerous shrines and temples in Japan and experiencing different traditions, I wondered about the meaning of colors. I managed to learn about their significance from a number of sources.

The color white, or shiro in Japanese is considered a sacred color of the gods. It is the symbol of spiritual and physical purity. Since old times, the Emperor of Japan used to dress in white clothes for the main Shinto rituals. A bride’s dress and head covering for the traditional Shinto wedding is white. However, in Buddhism, the color white also means death, and white attributes have been used for the ritual samurai suicide called ‘seppuku’. Funeral zones are marked with curtains featuring white and black stripes.

The color black, or kuro, is traditionally a masculine color in Japan. It has often been used for the samurai class, and is still used to this day for men's wedding attire and for the boys’ festival Kodomo-no-hi. Shinto priests wear black caps as a symbol of enlightenment.

The color red, or aka, is very popular in Japan. Many shrines and temples are red, and this fact has a very ancient meaning. Since time immemorial the color red was seen as a way to scare away evil spirits. In old times Shinto priests were dressed in red, and now red aprons and caps often cover the sculptures of Jizo or kitsune. During Shinto festivals, tables covered with red cloths and red carpets are used. Red is the color of festivals and festival zones are marked by curtains with red and white stripes. The symbolic meaning of red is peace and the prosperity of the family. In Kabuki theater performances, red stripes on the actors’ faces means justice.

The color blue, or ao, was a color of the common people. In old times, ordinary people were forbidden to wear bright clothes by the order of shogunates. People used to wear kimono in grey or blue colors, as indigo was the most available natural colorant. It was made from the plants Indigofera tinctoria and Ísatis tinctória, and the technologies were passed from mothers to daughters over many centuries. That technology still exists! There are places such as Nihon Minkaen where you can watch the process and purchase some beautiful clothes in a shade of indigo. Blue also symbolizes the mystical world. In Kabuki theater, evil characters are marked with blue color.

The color gold, or ki, is the symbol of the sun, and of the gods’ power and mercy. Gold is often used at temples and shrines.

The color violet, or murasaki, is the color of warriors and symbolizes nobility and strength. The only flower that could be presented to samurai were irises, as their sharp leaves reminded the blade of a samurai sword called katana.

I’ve only learned the meaning of few basic colors, while Japanese differentiate hundreds of colors and shades! 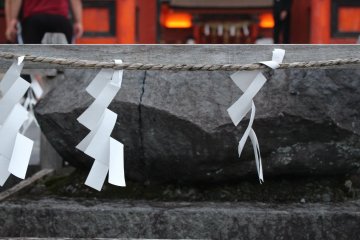 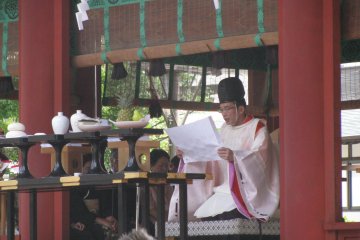 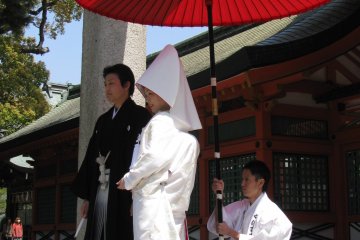 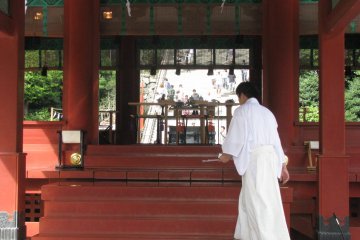 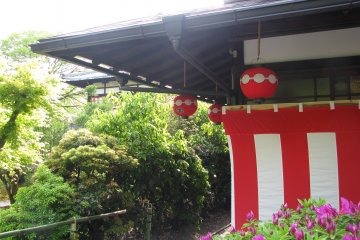 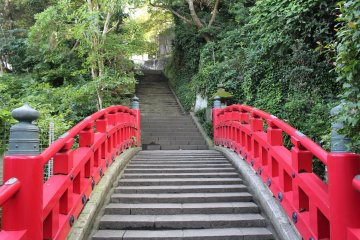 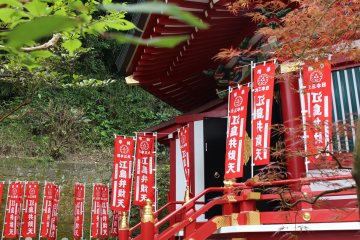 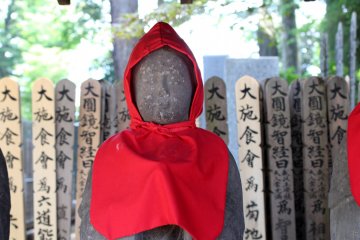 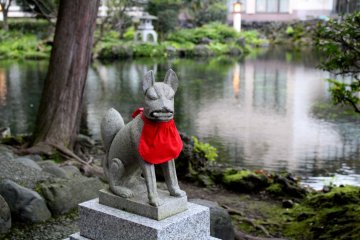 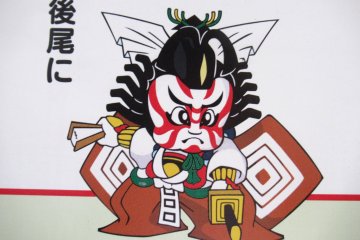 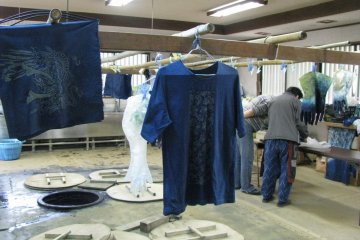 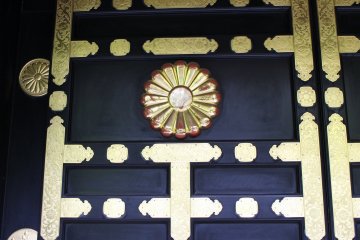 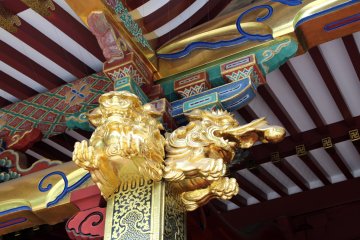 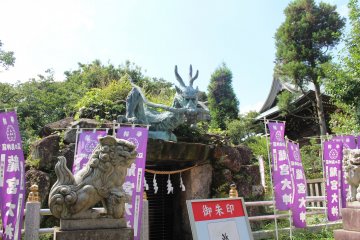