The Marines Museum is a reverent tribute to the Chiba Lotte Marines, a professional baseball team playing in Japan's Pacific League. Located next to the team's stadium and connected to the official team merchandise shop, the museum is a fun stop for baseball fans of any age. Best of all, it's free!

The Marines have a notable history, making the museum a wonderful place for old time baseball nostalgia. The franchise began in 1950 as the Mainichi Orions and, in its inaugural season, won the first-ever Japan Series title. The team has duplicated its Japan Series championship result in 1974, 2005 and 2010. Following the 2005 season, the team also went on to defeat South Korea's Samsung Lions to capture the Asia Series crown. These championship seasons make up the bulk of the displays in the museum, featuring a very nice collection of memorabilia, photos, awards, uniforms, pennants and trophies. No sport breathes history like baseball, and the Marines Museum has that in spades. It is a quiet and respectful tribute and hall of fame, full of faces and feats that are gone but will not be forgotten among the Marines' faithful.

For the younger fans, the Marines Museum also recreates parts of the team's home stadium, the QVC Marine Field. Museum visitors can sit in a replica dugout, operate a working scoreboard, stand in a batter's box, or stare down a hitter from the mound. These displays are very kid-friendly and are sure to balance out the quieter nature of the hall of fame section.

Connected to the museum's exit is the Chiba Marine's official merchandise shop (also accessible from a separate entrance). It contains all the Marines-related goods that you would expect, including jerseys, mugs, flags, T shirts, and even neckties.

The museum is small enough to get through in under fifteen minutes, making it more suitable for a visit tied to seeing a game in the stadium next door than an independent trip. Marines fans (or fans of Japanese pro baseball in general) are sure to get the most out of it, but even baseball fans not well-versed in the specifics of the Marines can still admire the "old time" displays, photos, and equipment. There is very little English, so while autographed bats and framed posters from the 50's can be easily understood, other details may be hard to decipher. Visitors can check the museum and store's hours here, as their open days and times will be different during the season and after.

The museum is located across the parking lot from the Chiba Marines Stadium. It is about a 20 minute walk from Kaihinmakuhari Station (JR Keiyo Line). There are also many buses from Kaihinmakuhari and other area train stations that lead to the stadium. 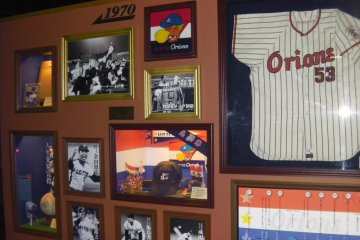 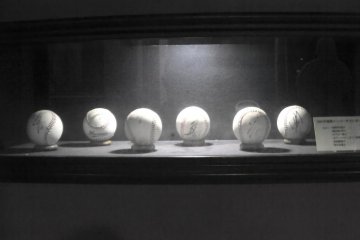 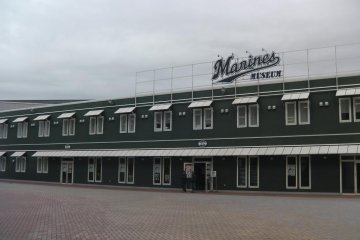 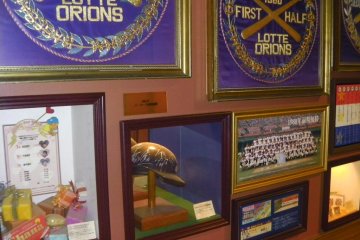 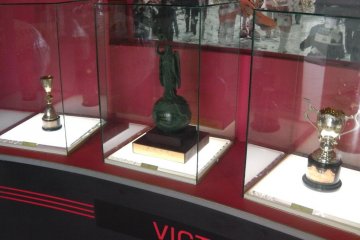 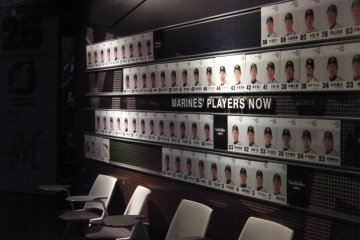 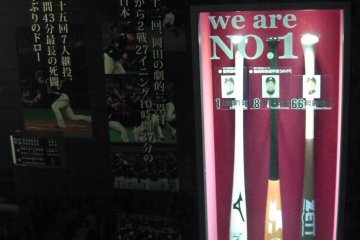 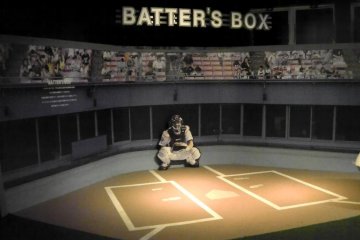 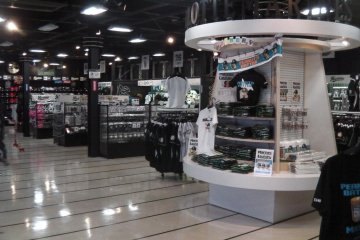 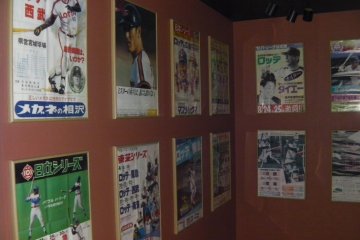 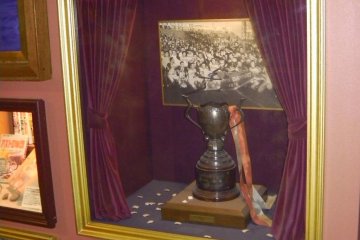