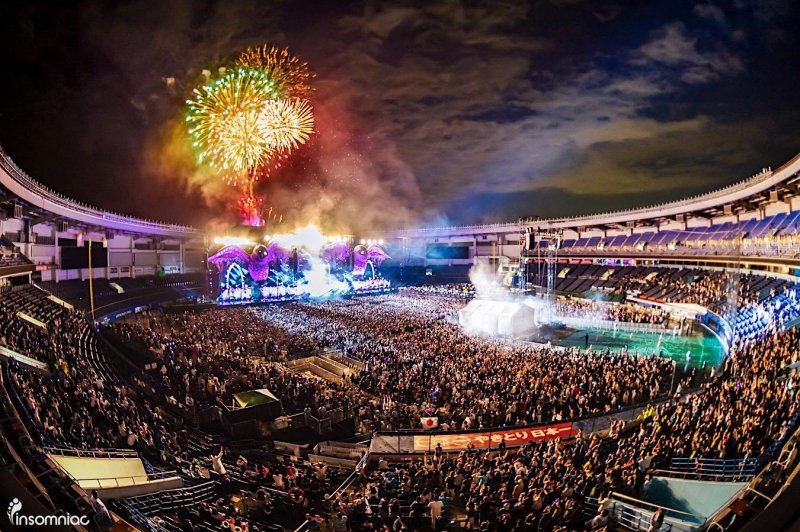 Dance all day in Tokyo Bay

Get ready for the second edition of Electric Daisy Carnival (EDC) in Japan. Last year’s event brought around 84,000 fans and this year on May 12 and 13, EDC will bring again no less than some of the most influential acts in dance music at Tokyo Bay in Zoro Marine Stadium and Makuhari Beach.

EDC Japan is known for being a place where all are welcome and headliners unify to take the stage together. Participants can experience astonishing art and music sets spread over a variety of bass, trap, techno and trance artists and more.

For the first time, the majestic ‘Gaia’ KineticFIELD stage will be introduced overseas at EDC Japan. The stage made its initial debut in EDC Las Vegas 2017 and is known for its magnifying beauty as it represents the spirit of Mother Earth. The stage will be brought to life with elements of fire and water dancing to legendary dance music.

This year's EDC Japan will also feature other various stages such as the down to earth ‘circuitGrounds’, the colorful ‘neonGARDEN’ and the retro ’boomboxARTCAR’.

Make sure to get your tickets asap!

Get into the atmosphere of EDC with this video!