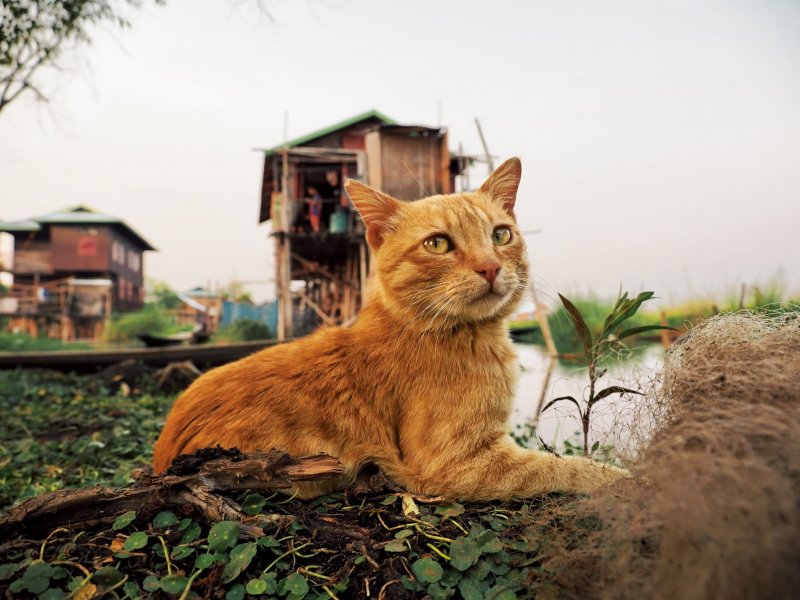 A special event at the Ehime Museum of Art

A special event taking place at the Ehime Museum of Art looks at the photographic works of Mitsuaki Iwago, who is famous for his wildlife shots. This exhibition will focus on photos he has taken of cats, many of which were taken at spots in Ehime including the grounds of Matsuyama Castle and Ishite Temple. Iwago is well-versed in all things feline - he also created the NHK wildlife documentary series titled "Mitsuaki Iwago's World Cats Travelogue".

Around 100 photographic works will be on display, and adult admission to the event is priced at 1100 yen.

The Ehime Museum of Art is located around 15 minutes on foot (or five minutes by taxi) from the JR Matsuyama Station, which is served by the Yosan Line.

There is no dedicated parking lot at the museum, so patrons are advised to utilize public transport whenever possible. However, there are various paid parking lots in the surrounding area.