Castle where a sacrificed woman's spirit lurks at night

Maruoka Castle in Maruoka town, Fuki, is one of the major tourist attractions in Fukui prefecture. You may wonder why this rather small, wooden castle can attract tourists' attention. The reason is simple; this is the oldest wooden castle still standing on Japaneses soil. It was originally built in 1576, and although the Great Fukui Earthquake hit the entire area in 1948 and the castle was destroyed, it was rebuilt in 1955 using 80% of the original materials, making it the oldest wooden castle in Japan.

However, when I first heard about the castle, it wasn't the authenticity or significant history of it that caught my attention. What intrigued me most was the legend that goes with it: the ghost of a sacrificed human!

A friend of mine told me that if I went to the castle at night, I might meet a ghost lurking in a dark corner of the castle. Or even on a fine day, as soon as I got near the castle it would be veiled in a mist, the air would get cold and I wouldn't see anything etc. He might have been trying to scare me and exaggerating, but he caught my attention very well indeed!

Hooked, I researched the matter and found there is a legend of a poor woman who was sacrificed for the castle. The story goes as follows:

The legend of Oshizu, the human sacrifice

When the lord of Maruoka Han (region) tried to build a new castle in 1576, every time they piled up stones to make stone walls they collapsed. Some of his subordinates suggested that they sacrifice a human, by burying him/her alive to make a 'human pillar' of the castle (this human sacrifice was practiced as a 'last resort' in those days). At the time, there was a widow named Oshizu, who was half blind, had two children and was leading an impoverished life in Maruoka. She consented to be a sacrifice on the condition that they make one of her children a samurai, one of the subjects of the lord. Thus, she was buried alive under the central pillar of the castle, and soon after that the castle was constructed without further accidents. However, sometime after the successful construction of the castle, the lord was reassigned to another region. The promise to Oshizu was forgotten and was never kept. The spirit of Oshizu resented the betrayal, of course, and so every year in April the castle moat has become flooded by spring rain ever since. Local people at that time called the rain 'Tears of Oshizu', and built a small grave to pray for her poor soul.

Well, I don't know whether this legend of Oshizu is connected to the ghost story my friend told me about, but if the legend is true, I think Oshizu deserves to be very angry and is entitled to flood the moat once a year at the very least! (though the moat is nonexistent now)

The castle and the adjacent park (Kasumigajo Park) are beautiful all year-round. Especially, cherry blossom season is the best time to visit the place! If you are interested in this legend, why don't you pay a visit AT NIGHT, and test your courage? (I won't!) Joking aside, in cherry blossom season from April 1st to 20th, the entire castle grounds will be lit-up beautifully at night, and many visitors will join the night illumination events, so there will be nothing to worry about! (probably!)

Maruoka castle can be accessed by Keifuku Bus from either JR Fukui Station (40 min.) or JR Awara Onsen Station (20 min.).

Find out more about Maruoka Castle. 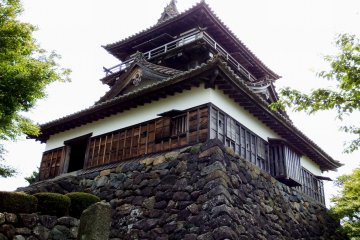 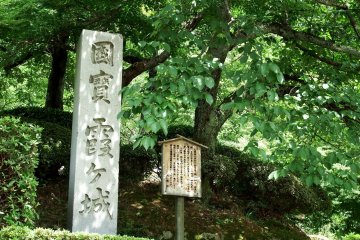 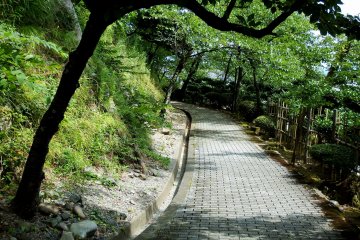 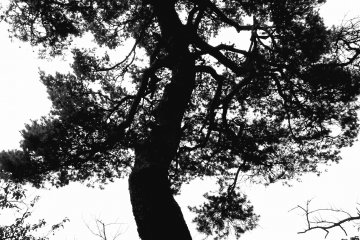 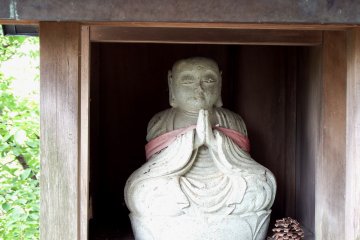 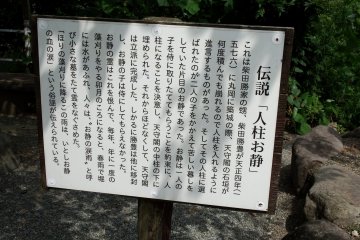 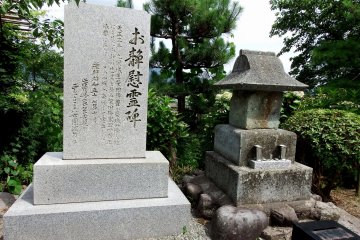 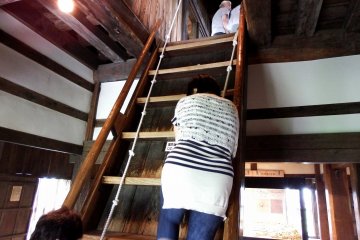 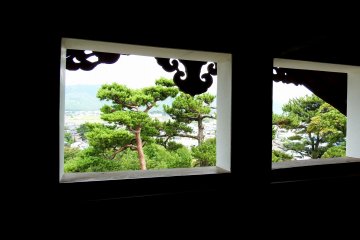 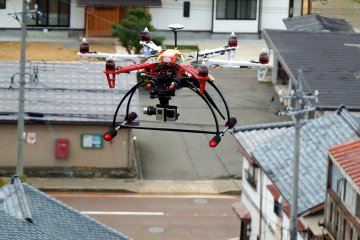 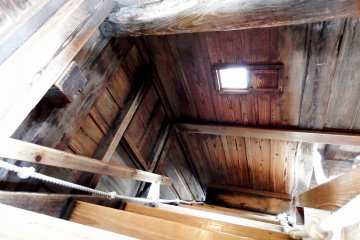 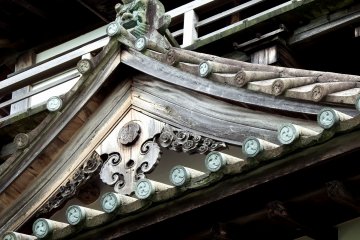