The Kyushu National Museum is Japan’s fourth national museum after Tokyo, Kyoto and Nara. It opened in October 2005. The museum bases its activities on the concept of interpreting the formation of Japanese culture from the perspective of Asian history. This recognizes Japan’s place in the Asian community, with exchanges of influence between Japan and other Asian cultures.

The entrance to the museum itself is a sight to see. You enter through a series of walkways that hides the building until you are upon it. Then it stands out, large, gleaming blue metal and blue tinted glass. The building is huge at 15,000 square meters, with a total floor area of over 30,000 square meters. The structure is a steel frame axial force vault, with two floors beneath the ground and five floors above ground. The various parts of the building are seismically isolated. The building was designed in 1999 to 2001 and constructed in 2002 to 2004.

The entrance hall is a spacious atrium, with an area where children can enjoy different cultural experiences of Asia. The day we visited, there was a delegation from Uzbekistan demonstrating local crafts, arts and traditions. There is an auditorium on the first floor for a variety of events and symposiums.

The 3rd floor is the Special Exhibition Gallery. This features a variety of exhibitions including Japanese and overseas works. The 4th floor is the main exhibition hall where the theme is Ocean Ways, Asian Paths. This exhibition hall is extremely well thought out and presented. It is broken down into five main areas that are interconnected. English tape guides and headphones are available at the entrance, which are extremely helpful for navigating this section of the museum.

The first section is Jomon Culture: Ocean-Bound (Paleolithic Period – Joman Period). Paleolithic life was based on migration, hunting of large animals with stone weapons. This is the period of time where people began settling down, catching small animals and seafood. This is also when early earthenware was created and prayers to nature were offered.

The second section is Political Power: Cultivating Rice (Yayoi Period - Kofun Period). Ancient tombs are shown and burial methods. Rice based agriculture emerges as well as the introduction of metal instruments from the Korean Peninsula. Regional conflicts developed in the Kofun period when the construction of the tombs was started. Immigrant artisans from the Asian continent helped begin the construction of the nation state.

The third section is Nation Building: The age of the Envoys (Asuka and Nara Periods – Heian Period). The influence of Chinese culture and Buddhism emerges. Buddhism was introduced from the Paekche Kingdom in Korea. Japan sent envoys to China during the Tang dynasty. Chinese trade via the Silk Road and products from central Asia were imported to Nara from Dazaifu.

The fourth section is Merchants of the Asian Seas (Medieval Times: Kamakura Period – Muromachi Period). Prosperous trade with China from Hakata port is displayed (present day Fukuoka). This became a battlefield when the Mongols invaded Japan. Firearms and Christianity were introduced to Japan during the 16th century.

The fifth section is Smaller World, Closed West (premodern times: Azuchi-Momoyam Period – Edo Period). This is when Japan was closed to western influence. Trade was restricted to a few ports such as Nagasaki, Tsuhime and Ryukyu. Of interest in this display are Christian symbols that were used by the authorities to check if a Japanese was Christian or not. A plaque with a cross or a picture of Mary, mother of Christ, was presented to an interrogee. If the person would not disavow Christianity by stepping on the symbol, they were most likely killed on the spot. Remnants of Dutch trade with Japan are also on display.

Inside the display is a theater showing different films. It’s a great place to sit and take some time out to absorb all that you've seen. Inside the exhibit area are many places to sit and rest as well as rest rooms. Photography is not permitted inside the exhibit halls. It's impossible to take in the museum in one day, much less appreciate the exhibit hall on the 4th floor. The museum is one of the best in Japan and well worth the visit if you go to Fukuoka Prefecture. 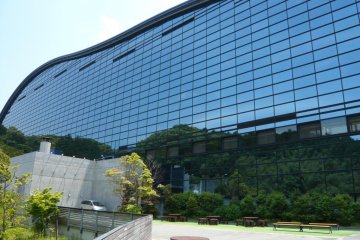 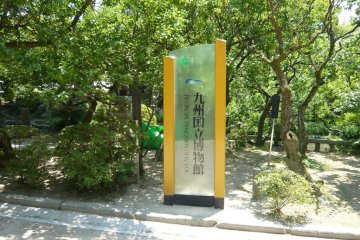 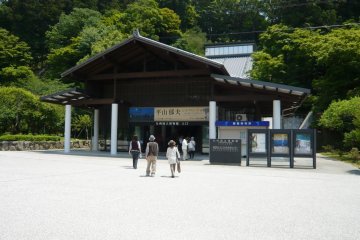 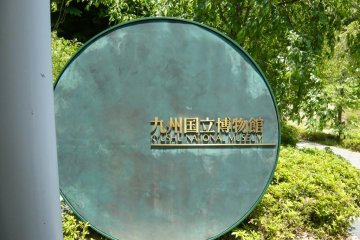 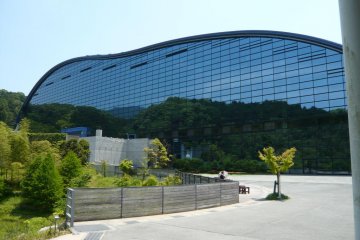 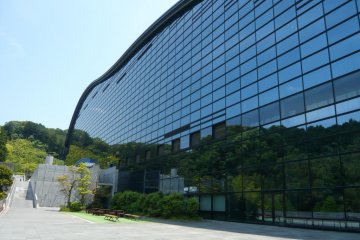 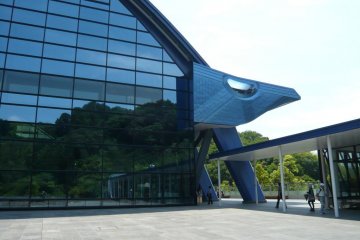 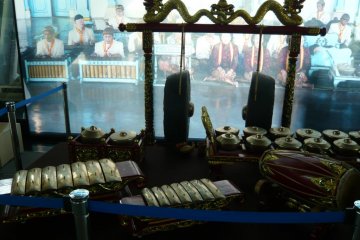 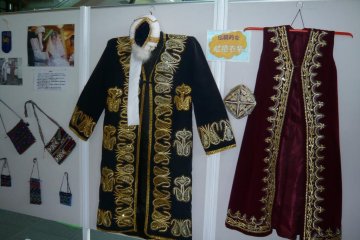 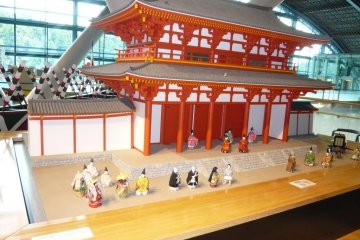 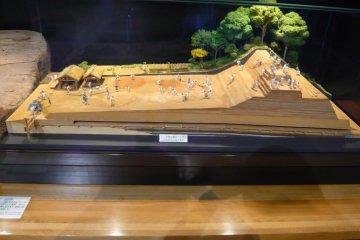 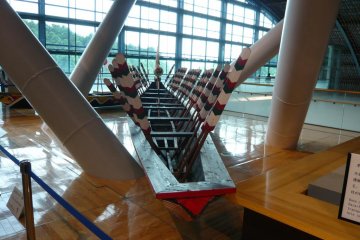 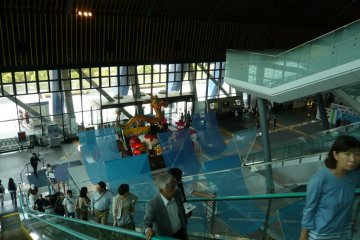 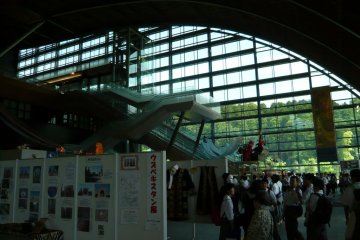 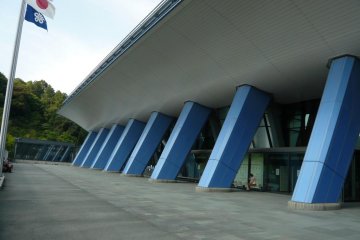