Kyushu, the third largest island in Japan, is home to some of the best sake, the most onsen, and much, much more. Let’s take a closer look at the region’s world-class offerings.

Fukuoka — The Gateway to Kyushu

Fukuoka is consistently voted one of the best cities to live in Japan, in part because of its convenience: Fukuoka Airport is a mere 11 minutes away from the city by public transport, making it the fastest airport access time in Japan — and the fourth worldwide! The city is also considered the best in the world for commuters in big cities. Fukuoka Prefecture as a whole is an excellent starting point to visit other Kyushu prefectures — there are over 100 hot spring resort areas only a 1-2 hour drive away, including three of the top resorts in the nation.

Fukuoka City is also home to the Hakata Gion Yamakasa Festival, which is a UNESCO Intangible Cultural Heritage event, brings in the most out-of-town visitors of any summer festival in all of Japan!

Saga — Home to the Best Sake in the World

Saga Prefecture boasts a large number of small and medium-sized sake breweries — many of them internationally recognized world champions!

Fukuchiyo Shuzo Co. Ltd has multiple award winners in its offerings. Nabeshima Junmai Daiginjo was chosen as the Champion Sake at the IWC (International Wine Championship) in 2011, while the brewery’s Nabeshima Tokubetsu Honjozo nabbed a gold trophy in 2017. For such a small brewery, this is an impressive feat — or is it? Kashima City, where Fukuchiyo Shuzo is located, has several breweries in a condensed area, making it easy to walk between them and try their wares. The town itself is full of retro charm and hidden gems and is well worth a visit for its peaceful atmosphere, photogenic streets, and kind people.

Bonus Tip: Visit at the end of May and check out the Kashima Gatalympics at the nearby mudflats, where competitors take part in game show-like events that get them covered in mud. The beach faces the Ariake sea, which as a tidal range of six meters — the largest in Japan — making it perfect for mud-filled fun.

Nagasaki — A hope for eternal peace

Nagasaki’s unique history and prominent coastal location makes it a melting pot of good food and interesting architecture that contributes to its tourism. The prefecture also plays an important role in sending out peace messages to the world following it's tragic events.

Nagasaki has always been involved in international trade, especially with China, Portugal, and The Netherlands. Sadly, this international exchange was not always a positive thing. When the Portuguese brought Christianity over, many people quickly converted. However, the religion was met with suspicion by samurai warlords, and it was banned. Hundreds of people were killed for their beliefs. The most famous of these were 26 martyrs who were publicly crucified in 1597. There is a museum dedicated to the martyrs and other hidden Christians called the Twenty-Six Martyrs Museum and Monument, which is exhibits religious relics and tells of the terror these people lived through because of their faith.

In modern history, the atomic bomb that hit Nagasaki on August 9, 1945, affected the city, not to mention the nation as a whole. Visit the well-equipped Nagasaki Atomic Bomb Museum to learn more about this horrific historic incident and how locals are campaigning to make sure the same thing never happens again.

Bonus Tip: Urakami Cathedral — Nagasaki’s largest — features the “Bombed Mary”, a statue of the Virgin Mary that barely survived the atomic bombing of the city. Only her head remains, with haunting empty eye sockets.

Kumamoto — Live inside a Volcano

Kumamoto is home to Mount Aso, one of the most active volcanoes in the world, and one of the largest volcanic calderas with people living inside it. The volcano was formed over hundreds of thousands of years, but it was about 90,000 years ago it had its largest eruption, which, it was recently discovered, spread ash up to 15 centimeters deep all the way up to Hokkaido!

Although Mount Aso’s caldera isn’t the largest inhabited caldera in the world — El Valle de Anton in Panama holds that title — it is exceedingly rare for a caldera to be stable enough to cultivate land and build roads and railroads. These days, approximately 50,000 people live inside the caldera and the volcano is part of an expansive geo park. There is so much to do here — cycling, hiking across volcanic peaks, horse riding, paragliding, camping, and more. This amazing feat of nature and human resilience — people settled here over 10,000 years ago — is well worth a visit.

Bonus Tip: There are guided tours around the area lasting from two hours to several days. For those who want to go it alone, rental cycles are also a great option.

With over 4,300 hot springs, Oita Prefecture has the largest number of hot springs in Japan. Beppu has the hottest hot spring in Japan and is second only to those of Yellowstone Park — but you wouldn’t want to try going in any of those! Visit the so-called “seven hells” to witness these steaming hot 90C waters up close — you can even eat an egg that’s been boiled in them! Each hell pool has a different mineral mixture, giving it a distinctive color — you’ll find cloudy pale blues and deep reds, as well as goopy grey.

As the Hells are too hot to enter, try one of the “real” hot springs in town. For first-timers feeling a bit shy, private baths are available for rent.

Bonus Tip: If your feet are sore from walking around, soak your feet at one of the many public footbaths in town.

Located at the foot of a mythical mountain in the city of Nobeoka, Hideji Beer Brewery is a small craft brewery with a purpose. The brewery devotes itself to using locally sourced ingredients, but with an eye on the global market. In fact, their brand Kurikuro (literally walnut black), a dark chestnut ale, was developed specifically for the international market. This highly regarded flavored ale was awarded a gold medal at the 2017 World Beer Awards in London. Described as having a sweet, nutty fragrance, it has been praised for having a velvety mouthfeel.

Visitors to the brewery will be pleasantly surprised to find other Japanese liquors nearby. Hideji Beer is part of the Nobeoka Mitsukura, (mitsukura means three breweries) which is a group of two breweries (beer and sake) and one shochu distillery — all within a close area.

Bonus Tip: Drop by the brewery to buy brews only available here.

Have you ever paid someone to bury you in the sand on the beach? While this may sound strange, Ibusuki in Kagoshima introduced this custom over 300 years ago and it remains popular today. The area is blessed with hot spring waters welling up under the sand on beaches here, making them pleasantly warm — and perfect for lying in!

To take a steam sand bath, visitors, wearing yukata, lie down in the warm sand as staff gently shovel sand over them. Inside these sandy cocoons, temperatures reach 50-55°C, heating up the body from the inside out. While it may feel comfortable, ten minutes is the recommended time limit as staying any longer risk causing a mild burn to the skin. The steam sand bath doesn’t just feel, good, it has been proven to have great health benefits, too. The Faculty of Medicine at Kagoshima University found that baths help reduce inflammation in the body and also improve blood circulation. Not only that, it’s said the steam sand bath’s benefits are 3-4 times greater than that of a traditional hot spring bath.

Find out more about Kyushu 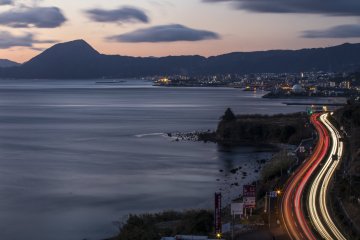 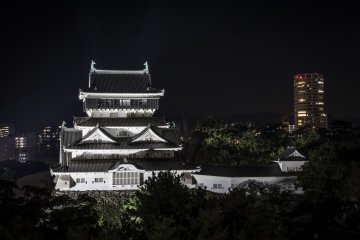 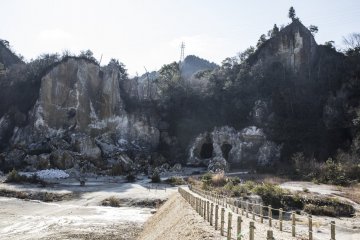 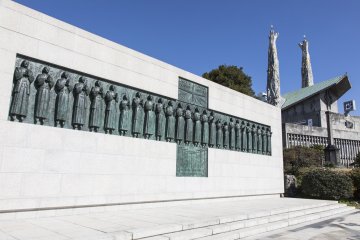 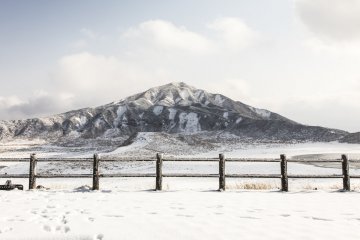 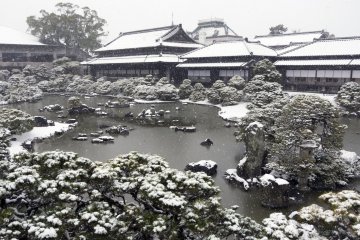 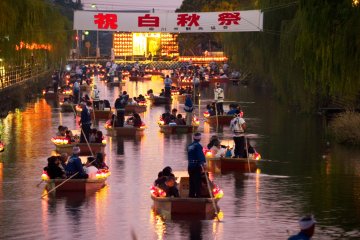 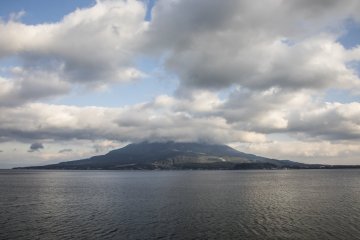 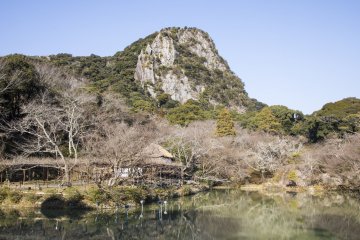 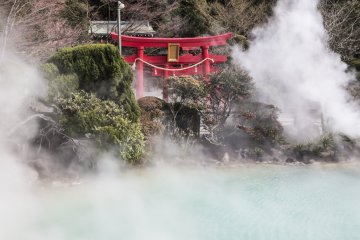 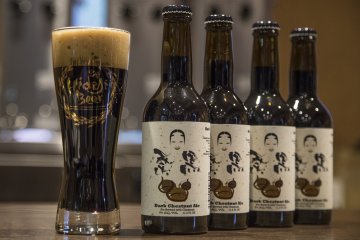 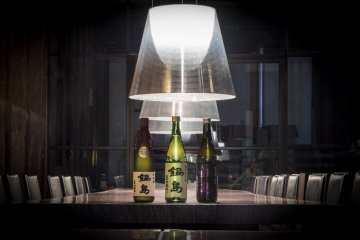