Yaki-curry, or baked curry topped with cheese, is a specialty of the Moji district of Kitakyushu (Photo: Mandy Bartok) 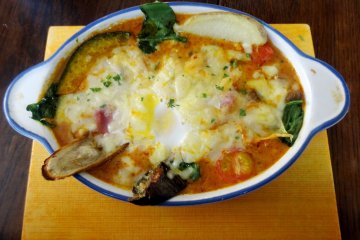 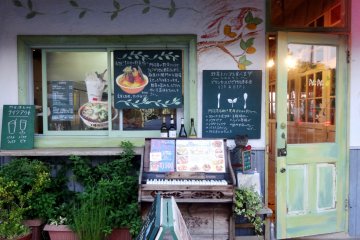 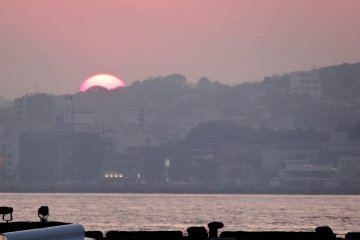