A lovely little restaurant in Takayama

Takayama in central Japan’s Gifu Prefecture is a beautiful destination for several reasons - a well-preserved Edo Period old town, its spring and autumn festivals (considered to rank among Japan’s three most famous), and wonderful people and fantastic food. The latter two come together most delightfully at Heianraku, a small Chinese restaurant on Kokubunji-dōri.

As tiny as it is charming, Heianraku embodies Japanese hospitality. The cozy restaurant seats about a dozen people at low tables on tatami mats or at the counter, where you can watch chef and owner Hiroshi work his culinary magic. The cuisine served at Heianraku is mostly Chinese, but Japanese classics such as udon or sukiyaki are also on the menu. Opened in 1963, Heianraku offers great, homemade food in a traditional setting, but most of all, Hiroshi and his wife, Naoko, welcome their guests as part of the family. Service is warm and personal, as you strike up a casual conversation with your hosts or fellow travelers, exchanging travel anecdotes and enriching your meal with stories. English is spoken, and an English menu is also available.

There is a reason Heianraku has ranked among Japan’s top ten restaurants twice in a row on TripAdvisor, even making it to the very top of the list in summer 2016 despite being a tiny 2-people operation. Hiroshi and Naoko are known to go the extra mile, accommodating individual requests to meet each guest’s demand. Vegetarian food? No problem - there is even a vegetarian menu available. Vegan options? In a heartbeat. Allergies? Specify your needs, and your hosts will do their utmost to mesmerize you with a delicious meal that says “possibilities” rather than “limits”. Pictures and postcards show the love and appreciation left behind by previous guests. Heianraku’s setting might be traditional, but its owners are curious, open-minded and kindhearted people who really care about their guests - from the first appetizers to accompanying you onto the street to see you off after a wonderful meal.

As Heianraku does not have room for a lot of guests at once, it is highly advised to reserve in advance. Do not show up too late, as the restaurant closes relatively early.

German writer, translator and editor with a passion for travel, photography and all things Japanese. More about me and my work on www.allwordz.com and www.floating-worlds.com. 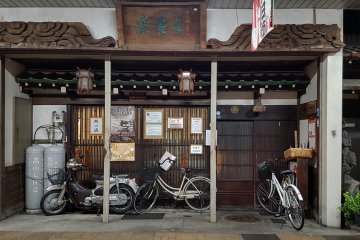 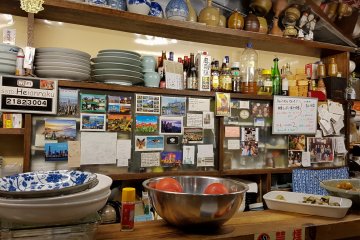 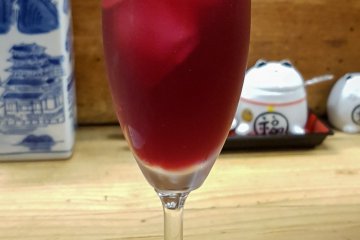 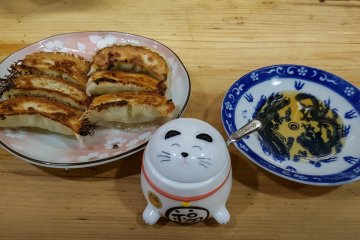 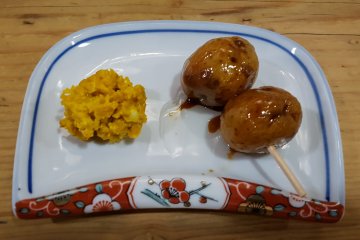 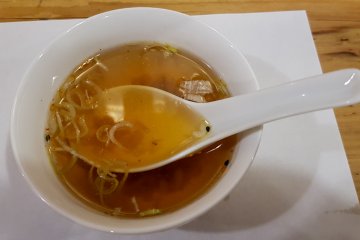 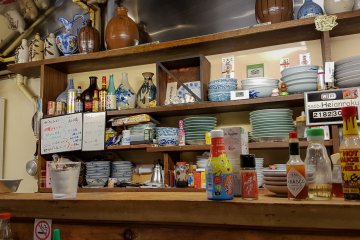 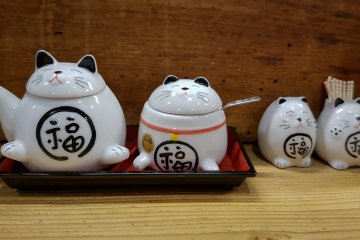 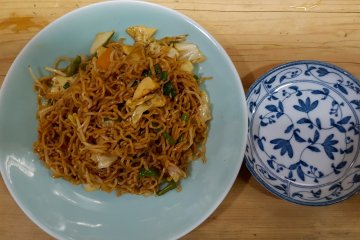 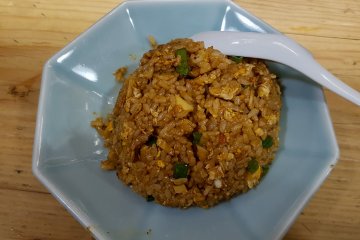