Rice has long been regarded as an integral part of a healthy, traditional Japanese diet. In recent years, however, one innovative cosmetics company has found a way to capture the internal benefits of eating rice and apply them to an external product. The result is RICE FORCE, a revolutionary rice-based product that cleanses bodies from the outside in.

The Importance of Rice in Japanese Culture

Rice has been at the center of Japanese culture for centuries. It is a staple of the Japanese diet, offered to both gods and honored guests. It is said that even a single grain of rice houses seven deities, and to waste rice is considered a grave offense. Rice is used to produce sake, one of the most important drinks in Japanese culture and was even used as a measurement of wealth in the feudal era.

In addition to its many culinary uses, rice is a versatile household product. In times before milled soap, Japanese would wash themselves using sacks filled with rice bran, a by-product of the rice milling process. And in the refined tea houses of Kyoto’s willow-lined streets, maiko and geisha would delicately cover their faces with rice powder.

The Origins of RICE FORCE

The creation of RICE FORCE was pioneered in Kagawa Prefecture, a region along Japan’s Inland Sea known for its beauty and its strong ties to the famed 88-Temple Pilgrimage Route that runs through the area. The owner of a 150-year-old sake brewery, who also holds a PhD in agricultural science, noticed that his employees who worked with rice byproducts in the sake making process possessed smooth, younger-looking skin. Using his science background, the owner was able to identify and replicate various RICE POWER® Extracts that resulted from fermentation.

RICE FORCE products are made from 100% Japanese white rice that has been hulled and polished. In various allergy tests, the RICE POWER® Extract was shown to have an almost zero irritation effect on the skin, even beating out products such as distilled water. No matter what your beauty care routine calls for, RICE FORCE has a product to fill your needs. Help your skin stay strong and supple with the wide range of deep moisturizers (available in both cream and lotion form). Care for your face with the makeup remover and mild face wash, ensuring that your pores are clean and there’s no lasting make-up damage. Clear breakouts quickly with acne soap or oil control essence. Even lips need a little care in the colder months, making the moist charge lip treatment a good investment. And if winter “hat hair” has gotten you down, The RICE FORCE moisture shampoo and conditioner will leave you with lustrous locks to accompany that glowing skin.

RICE FORCE products are available exclusively at the RICE FORCE online store and can be shipped almost anywhere worldwide. Buyers must reside outside of Japan to make purchases on the international website. Visitors to Japan can also experience RICE FORCE products at certain upscale spas and ryokan around the Kanto (Tokyo) area. "The moisturizer goes on cleanly and doesn’t leave a residue. Some products feel like they're caked on when applied, but RICE FORCE doesn’t. My skin feels extremely soft after just one application." – American, Female, 36 "The moisturizer isn’t greasy and doesn’t leave a residue. It gives my cheeks a glowing appearance with a smooth finish." – American, Female, 39 "It has a light fresh scent, not overwhelmingly strong like some perfumes. It feels light on the skin and absorbs really quickly." – American, Female, 36

To learn more about the many benefits surrounding RICE FORCE products, visit the RICE FORCE website. 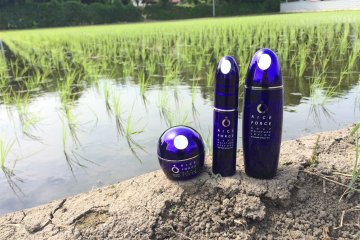 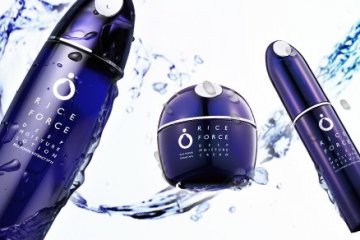 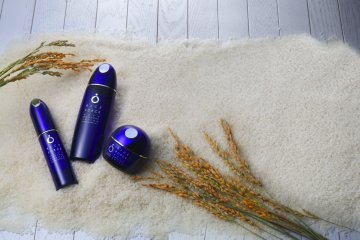 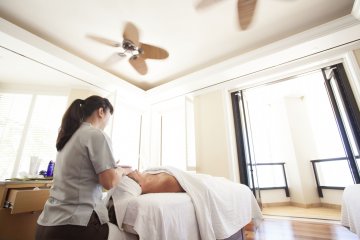 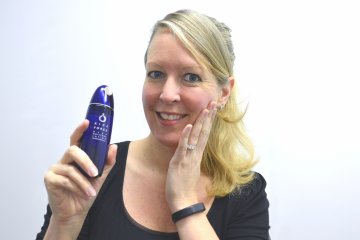 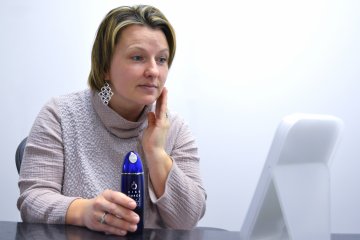 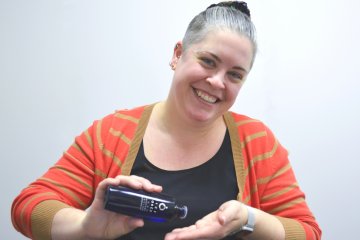 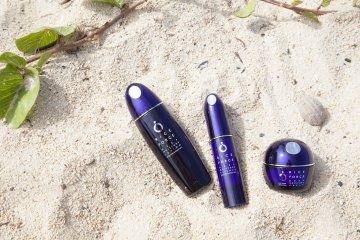 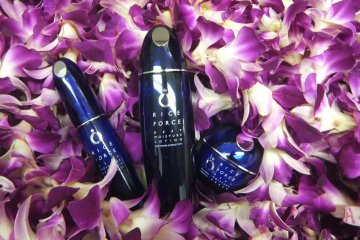 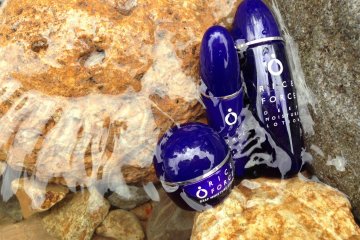