A taste of some of Saga's summer celebrations

If you happen to be in Saga this summer, be sure not to miss out on some of the local festivals in the area. Have a look below for a taste of some of the upcoming celebrations.

Situated alongside the river in the northern part of Saga City is the Kawakamikyo Fireworks Festival. Around 2,000 fireworks are set alight into the night sky, providing a wonderful spectacle for viewers below. Lanterns are also released into the river to pray for safety at home, as well as a prosperous business. The view of the lanterns floating down the river is a stunning sight.

A weekend between mid-July to mid-August in Arita

A tradition that stems for the past 20 years in the local town of Arita, this fireworks spectacle has all the charms of one in a local town. Expected to launch around 1500 fireworks into the night sky, it's not small. Stalls of food and entertainment will open up from the late afternoon, and it is recommended that you view the fireworks from a fountain area in a nearby park.

Night of the 18th in Arita, Saga

As the name suggests, this festival occurs on the night of August 18th every year in the small town of Arita. This festival originated in the Edo period, at a time when the town was hit by a severe drought. The festival starts with a parade of performers wearing small taiko drums and masks. They perform an intimidating folk dance that is known to the local area. It is followed by a small fireworks display that, despite its size, is still worth seeing.

Travel writer & photographer based in the Kansai region of Japan. Regional Partner for JapanTravel for the Osaka region. 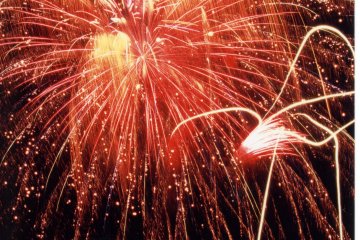 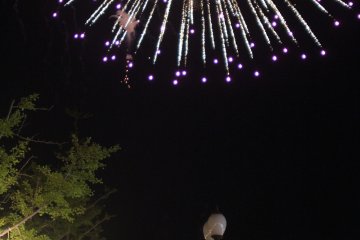 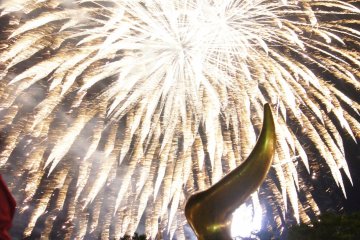 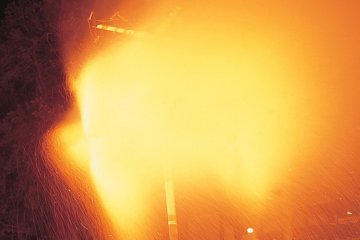 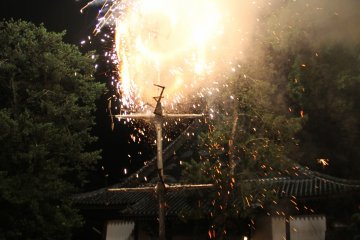 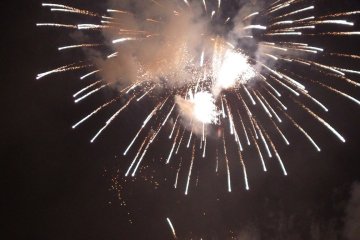 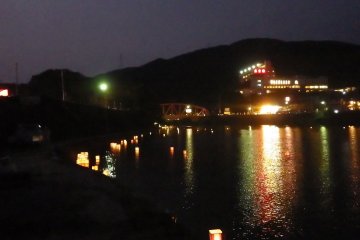 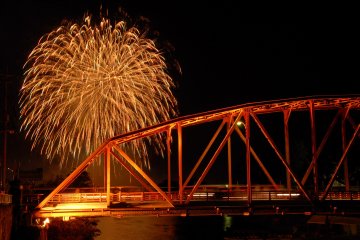