The smallest of Tokyo's central city wards, Taito City Ward is of course light on parks and gardens. However, what it lacks in numbers it definitely makes up for in quality. Classical Japanese landscaped gardens combine with perhaps Tokyo's most popular park to offer some of the city's best destinations. Here is an introduction to the parks and gardens of Tatio and how to reach them.

Regal, sophisticated and historical, Kyu Iwasaki Tei Garden is a reminder of the prestige of Japan's mercantile lineage. Once the property of the Iwasaki clan, the gardens are home to Western and Japanese buildings while the lawn features old Edo period design elements. The JPY400 admission fee is a steal.

A 3-minute walk from Yushima Station on the Chiyoda Line.

A 1-minute walk from Asakusa Station on the Tobu Skytree or Ginza lines.

Seated at the rear of the main museum building, the Tokyo National Museum Garden is an Eden of style and sophistication. Home to five historic tea houses, the garden grounds are opened to the public during the blooming seasons where an admission fee of JPY600 allows visitors a vision of cultural beauty.

A 10-minute walk from Ueno or Uguisudani Station on the JR Yamanote Line.

The most dominant public space in the city, Ueno Park is a world unto itself. Renowned for its spring cherry blossoms, the park boggles with places of interest. From Tokyo's first zoo and five world class museums to nationally significant shrines and the massive Shinobazu Pond, the park is another must-visit in Tokyo.

A 2-minute walk from Ueno Station on the Ginza, Hibiya or JR Yamanote lines. 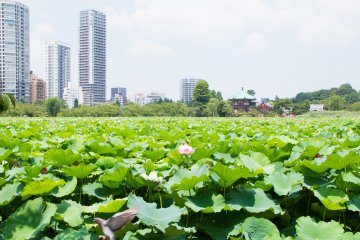 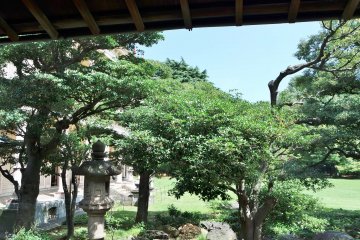 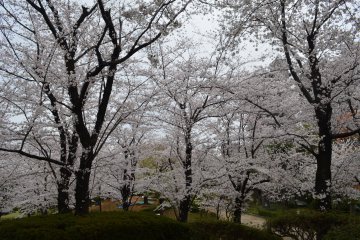 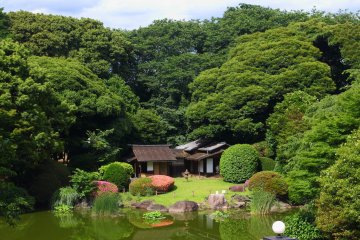 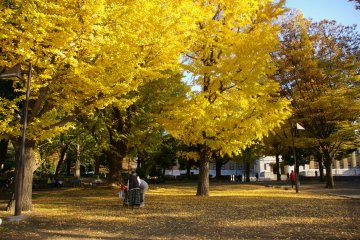