The Eight Regions of Japan

A quick look at the homes of Japan's 47 prefectures

About as varied as a country can be, modern Japan is made up of eight distinct regions. Comprised of the nation's 47 prefectures, these eight regions reflect a diversity in landscape, culture and heritage that is as unexpected as it is memorable. Here is simple look at the eight regions of Japan.

The JR Joetsu, Hokuriku and Tokaido Shinkansen Lines provide access to much of Chubu.

The Chugoku region lies at the westernmost edge of Honshu island. Its five prefectures - Hiroshima, Okayama, Shimane, Tottori and Yamaguchi - are filled with turbulent histories amongst a powerfully feudal heritage. Memorialising its atomic tragedy with hope, the region's warrior castles, idyllic islands, and ancient mythological and religious sites are blended amid some of the nation's most unexpectedly scenic natural locations.

The JR Sanyo Shinkansen Line provides access to much of Chugoku.

The northernmost region and prefecture of Japan, Hokkaido is also its second largest island. A veritable winter wonderland, Hokkaido is rugged, beautiful and home to quite possibly the best seafood in the entire country. Blessed with a pristine wilderness, traditional Ainu heritage and a world renowned winter culture, Hokkaido is one of Japan's most popular and appreciated prefectures.

The JR Hokkaido Shinkansen Line provides access to the island.

Heading southwest from central Honshu lies the Kansai region. Its seven prefectures - Hyogo, Kyoto, Mie, Nara, Osaka, Shiga and Wakayama - combine an aristocratic pedigree with spiritual traditions and the ever moving energy for modern living. Home to many of Japan's most celebrated sites and destinations, Kansai offers modern energy with a sophisticated heritage.

A third of the population of Japan lives in the Kanto region. Headed by Tokyo, one of the world's great metropolises, the region's seven prefectures - Chiba, Gunma, Ibaraki, Kanagawa, Saitama, Tochigi and Tokyo - literally offer everything and anything to visitors. A full range of destinations, from neon-lit cityscapes & urban entertainment to tropical islands & mountain retreats, make Kanto possibly Japan's most popular destination.

The JR Tohoku, Tokaido and Joetsu Shinkansen Lines all provide access to Kanto.

One of Japan's four main islands, the Kyushu region is the nation's westernmost region. Its eight prefectures - Fukuoka, Kagoshima, Kumamoto, Miyazaki, Nagasaki, Oita, Okinawa and Saga - feature a rich and dynamic cultural life. A volcanic heart and tropical paradise combine to offer visitors both awe and tranquillity. Unique histories, unique cultures and unique locations make Kyushu one of the nation's most rewarding destinations.

The JR Kyushu Shinkansen Line provides access to much of Kyushu.

The JR Tokaido-Sanyo Shinkansen to Chugoku, and from there various express trains, provides access to Shikoku. 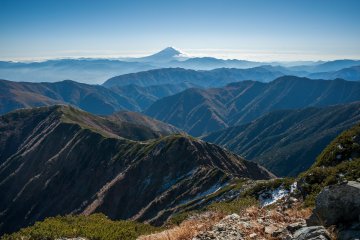 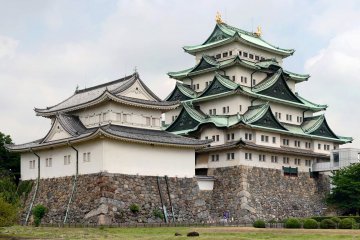 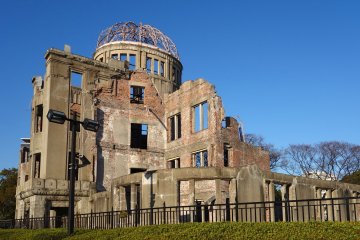 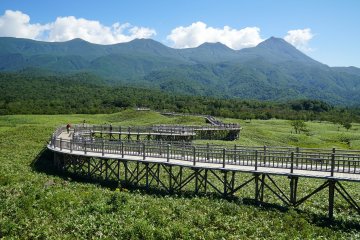 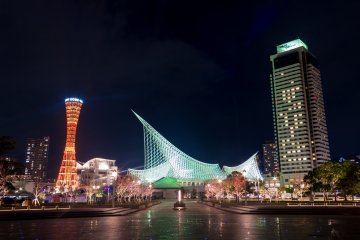 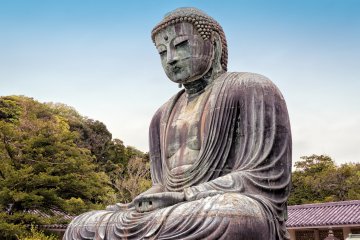 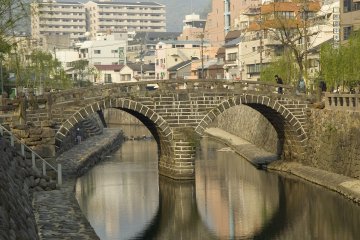 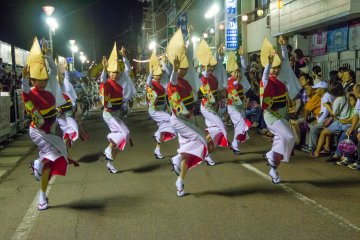 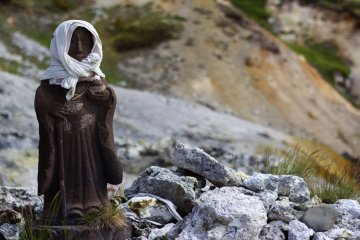