The Only Prefecture of Hokkaido

A quick look at the Hokkaido region

The only region to be its own prefecture, Hokkaido is Japan's ultimate winter wonderland. Rugged, beautiful and absolutely awe inspiring, the country's northernmost prefecture is also its second largest island. Home to some of best possible food in the nation, Hokkaido is not only a food lover's heaven but its pristine wilderness, traditional heritage and winter culture are world renowned. Here is quick look at Japan's Hokkaido region.

The indigenous Ainu population of Hokkaido Prefecture is proof enough of Japan's cultural and historical diversity, opening up new perspectives on what it means for Japan to be Japan. Recognition of Hokkaido's traditional heritage is merging with modern waves of immigration to create a flourishing culture and lifestyle that is slowly becoming the envy of the nation.

The broad expanses of this massive island, blessed with an almost clean slate of unspoiled nature, is perfectly suited to campervan holidaying. Home to the incredible primeval serenity of the UNESCO World Heritage listed Shiretoko Peninsula and Asahidake, Hokkadio's tallest mountain, the natural wonders of this prefecture are treasures of the nation.

To say nothing of the skiing opportunities at world famous Niseko, snow culture looms large in Hokkaido with the Otaru Snow Light Path Festival and the prefecture's largest city, Sapporo, hosting the amazing snow sculptures of the annual Sapporo Snow Festival.

As well as being home to a stunning array of wildlife and flora, Hokkaido's extraordinarily fresh and abundant seafood is a proper magnet for foodies. Hokkaido's hearty miso ramen dish hails from Sapporo but its main competitor is the shio salt ramen of Hakodate while the prefecture's full-flavoured dairy products and mutton and lamb meats are the envy of the nation.

Hokkaido is connected to Tokyo via the JR Tohoku and Hokkaido Shinkansen lines as well as Haneda and Narita airports. 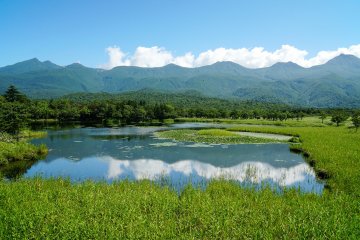 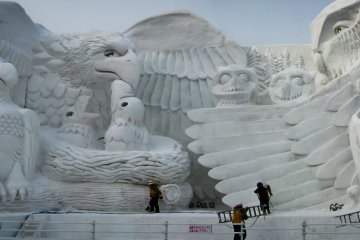 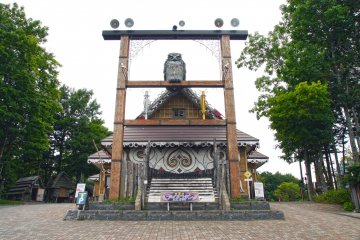 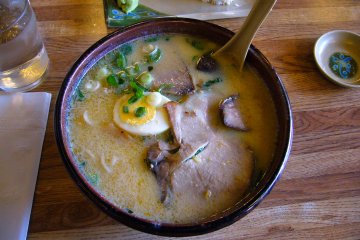