What Is Sake Made Of?

Sake is made from four simple ingredients: water, rice, koji, yeast. Certain styles have a little distilled alcohol added during brewing, not as a fortification, (i.e. not to increase the alcohol content), but to adjust the flavor. This is known as 'brewers' alcohol'.

Sake can be made using either Sake Rice (Shuzo-koteki-mai) or Table Rice (which is rice that we eat). Sake Rice is more expensive because it is harder to grow and tends to yield better sake, owing to its higher starch content.

You can eat sake rice in the same way that you can eat a whole white truffle grated over your toast at breakfast...but really it is only used for sake making.

Many premium types of sake are made with a variety named Yamadanishiki, the "King of Sake Rice", but nowadays there is a trend towards using locally grown regional rice varieties, to give a sense of "Terroir".

The key determinant of the grade of sake is the degree to which the rice has been polished. The rule is, the more the rice has been polished away, the more premium the sake. While sake with the higher polishing ratio is more expensive, it doesn't mean it is “better” - everyone has different taste buds! You can find marvellous sake with a much lower polishing ratio than the most expensive kinds.

Koji, Aspergillus Oryzae or, “The miracle mould”. Koji is the reason we have soy sauce, shochu, mirin, miso and of course, sake. Originally, sake was made by chewing cooked rice, spitting it into a bucket and letting it ferment…

The enzymes found in saliva would break down the rice starch into sugars, which could then be converted into alcohol.

You’ll be glad to know that sake is no longer made in that way!

Nowadays, it is koji mould that is used to break the rice starch down into sugar, ready for fermentation into alcohol.

Yeast is what turns the sugars into alcohol, and what gives the sake its fragrance. From humble yeast, master sake brewers can produce heavenly aromas such as green apple, honeydew melon, pineapple, banana and white flowers. 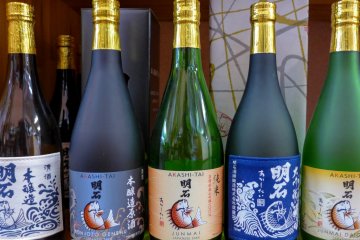 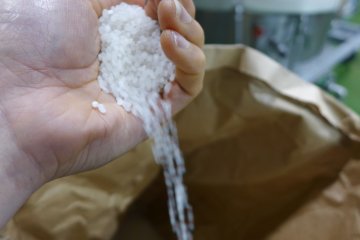 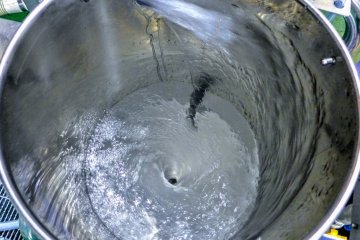 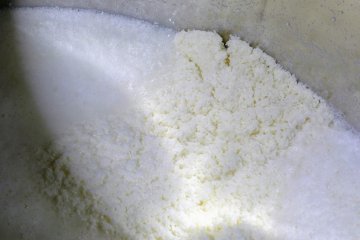