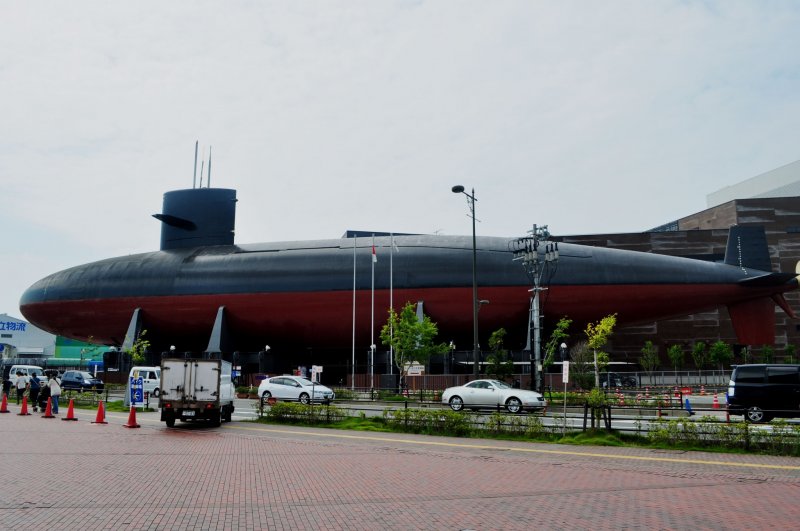 The story behind the biggest battleship ever built

Finding the museum is easy; just look for the submarine located right outside the building. 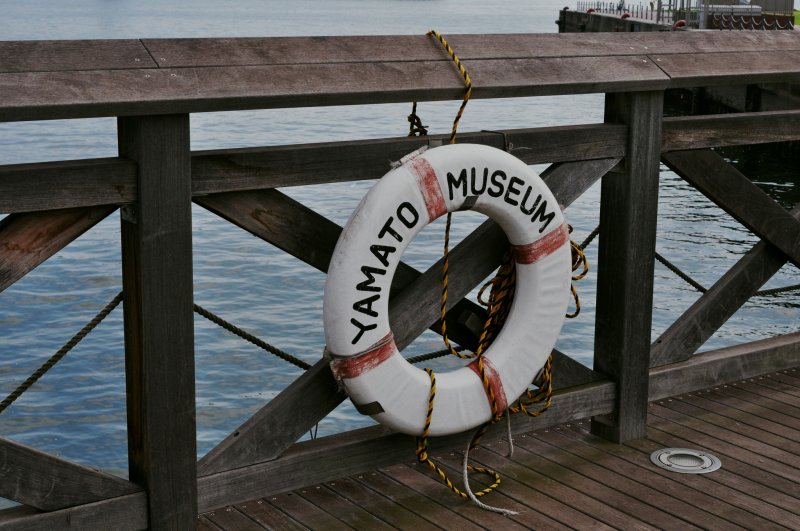 The museum was nicknamed "Yamato" after the battleship, which is its main focus of attention. 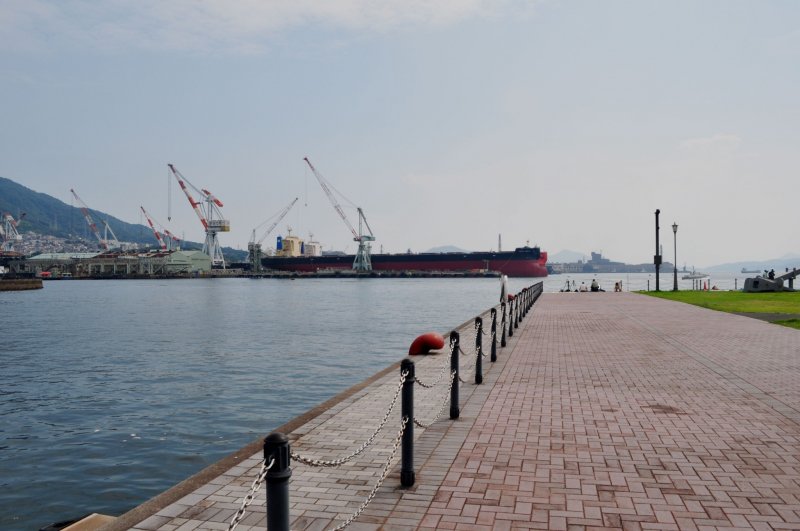 It is located in the city port, just a 15 minute walk from the JR Station. 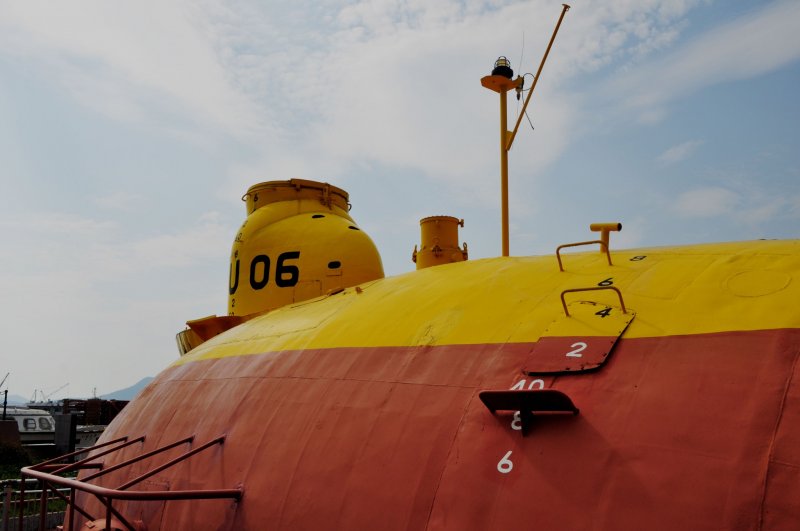 Everything around the area is devoted to nautical vessels and submersibles. 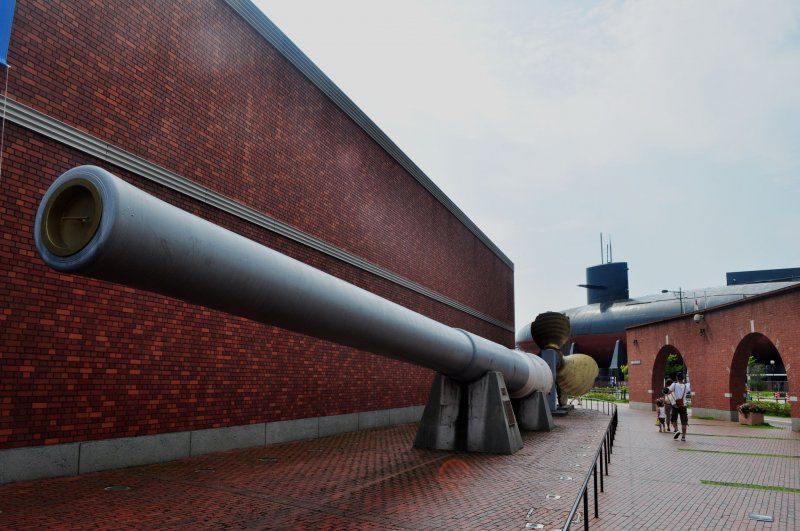 Some displayed objects can be seen outside the museum without actually paying the entrance fee. 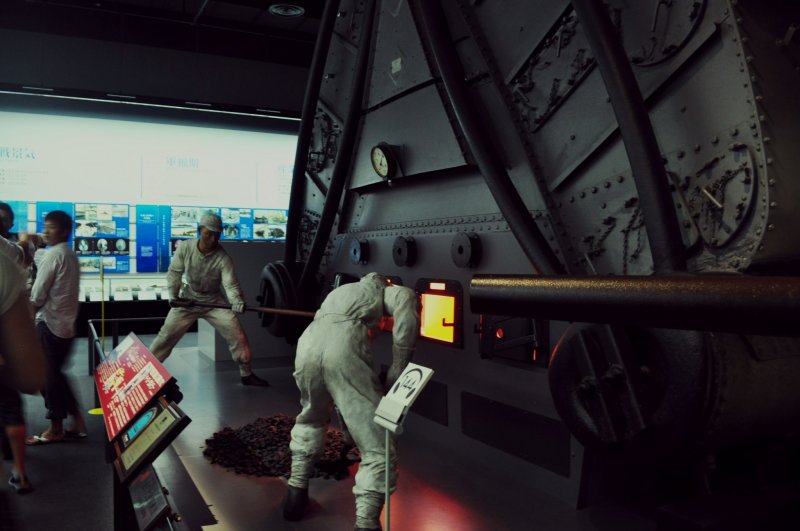 Admission is 500 yen for the permanent exhibition, which includes free audioguides for non-Japanese speakers. 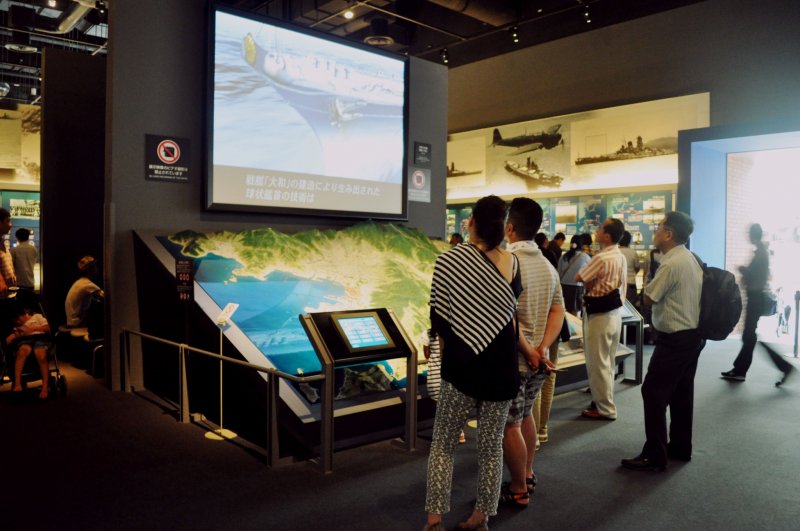 The museum also focuses on the rise of Kure as a major military port in Japan. 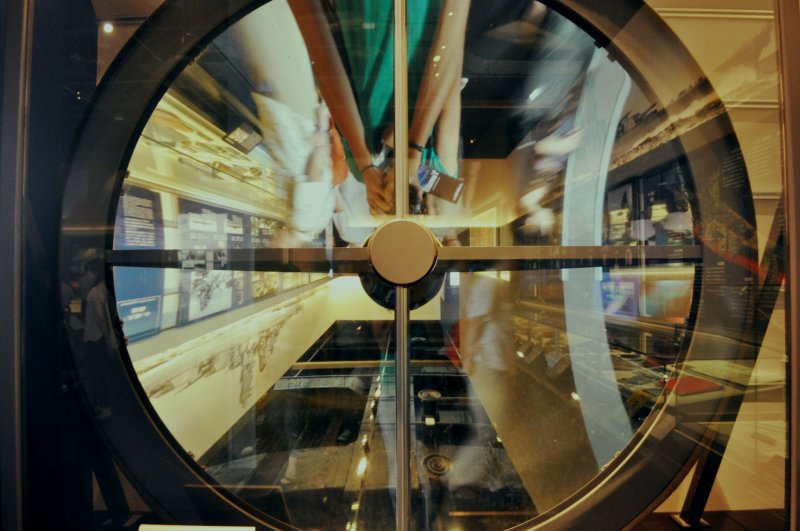 The display includes a 150cm searchlight of battleship Yamato model. 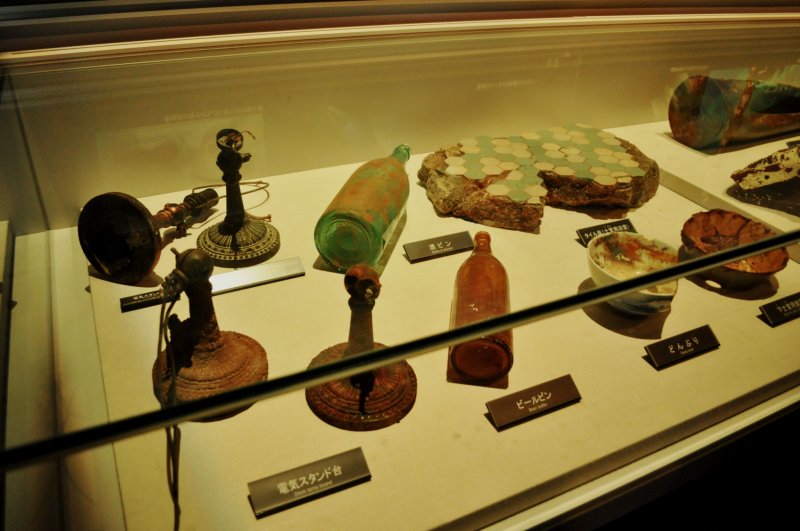 Objects rescued from the sunk ship can also be found in the permanent exhibition. 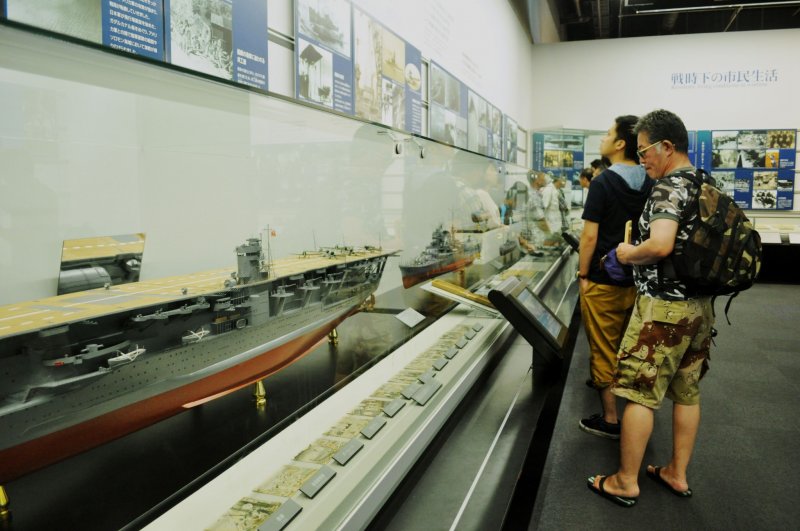 The museum displays handwritten letters of some of the 2475 sailors who died in the Yamato. Pictures are forbidden. 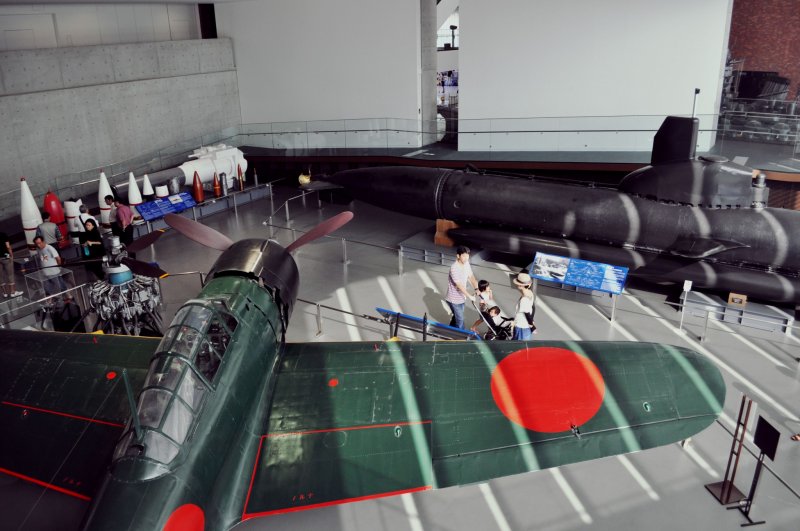 There is a "large objects room" with a collection of military aircraft and other objects. 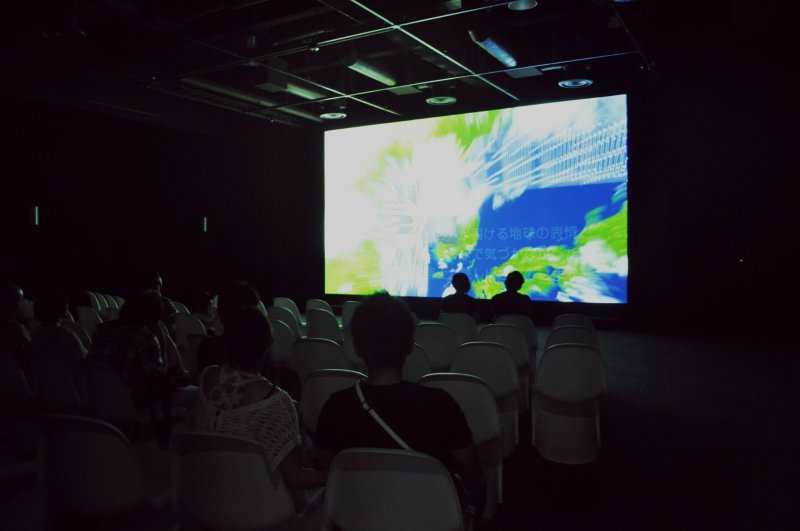 Guests can enjoy a documentary about Kure's military history. 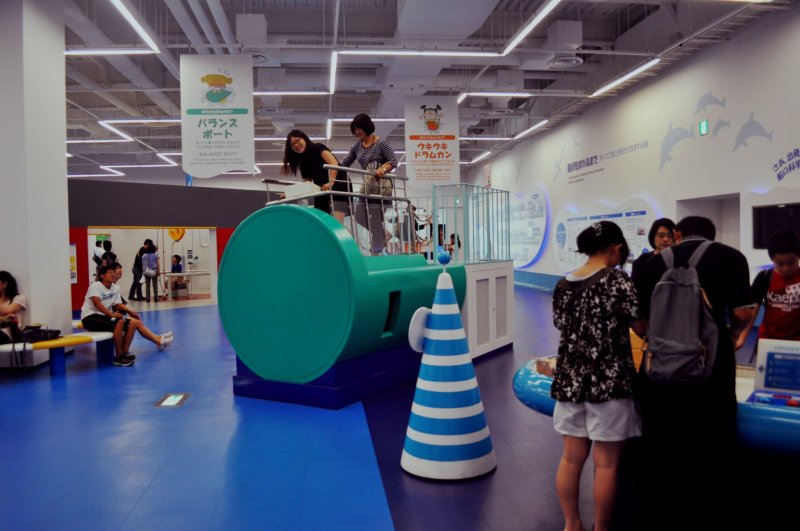 The last room, in the upper level, includes different games and artifacts than visitors can try themselves. 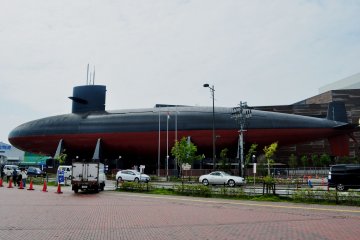 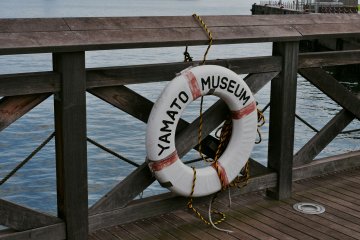 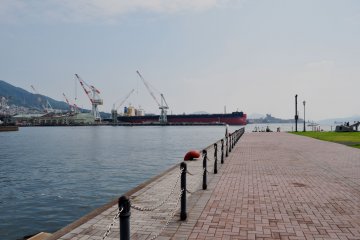 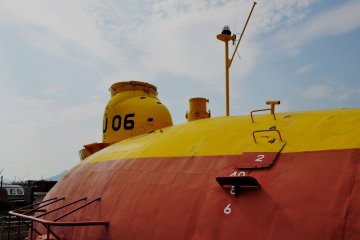 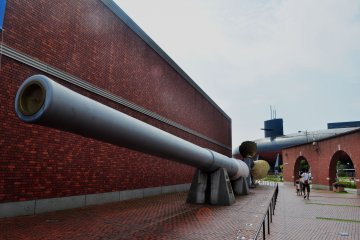 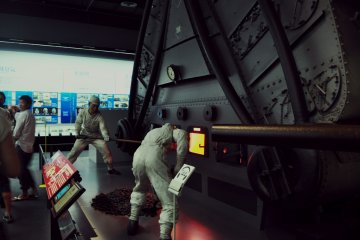 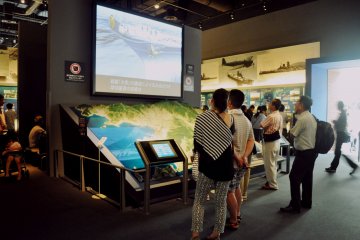 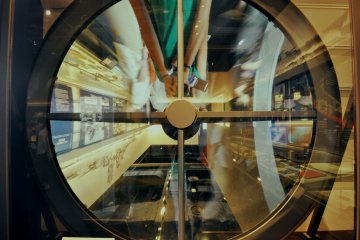 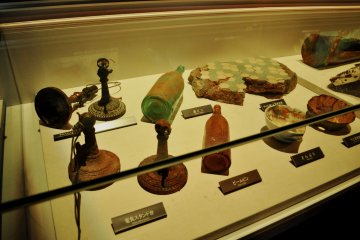 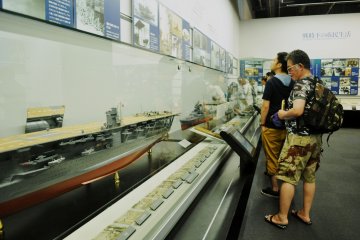 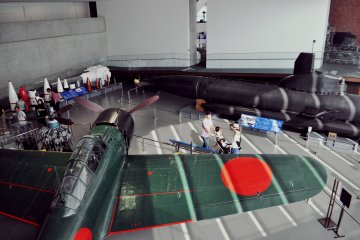 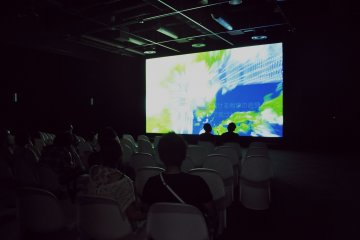 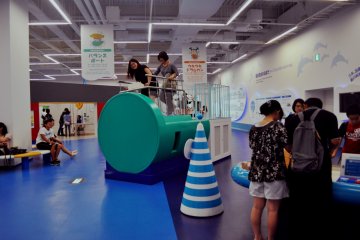 The Yamato, the biggest warship ever built, was constructed in Kure during the second World War. It was sunk in 1945 by US airplanes during the suicide operation Ten-Go, after being sent to protect the island of Okinawa from the invasion of American troops. Today, it stands as a symbol of honor and perseverance, and its history can be learned in Kure's Maritime Museum, located in the city port overlooking the Seto Inland Sea. Its main attraction is a 1:10 scale model of the famous craft that once was the lead ship of the Imperial Japanese Navy.