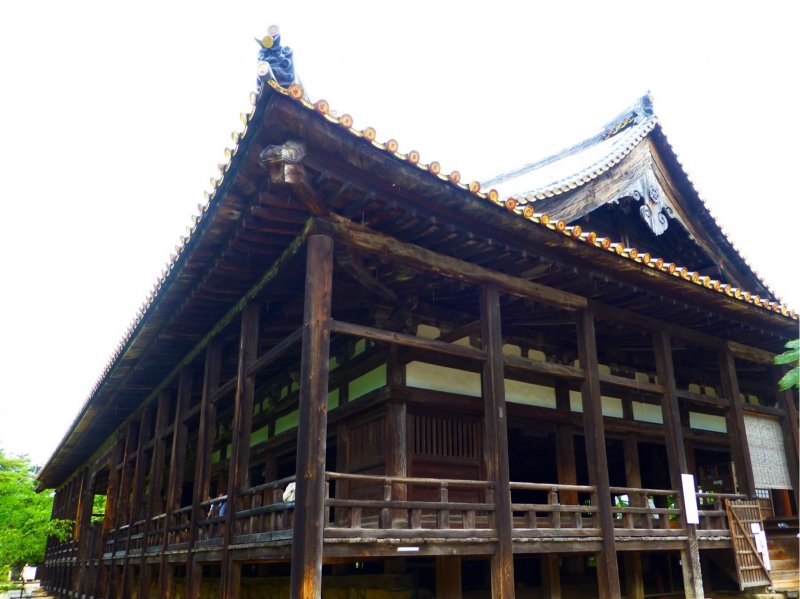 Step inside and learn the story behind Senjokaku 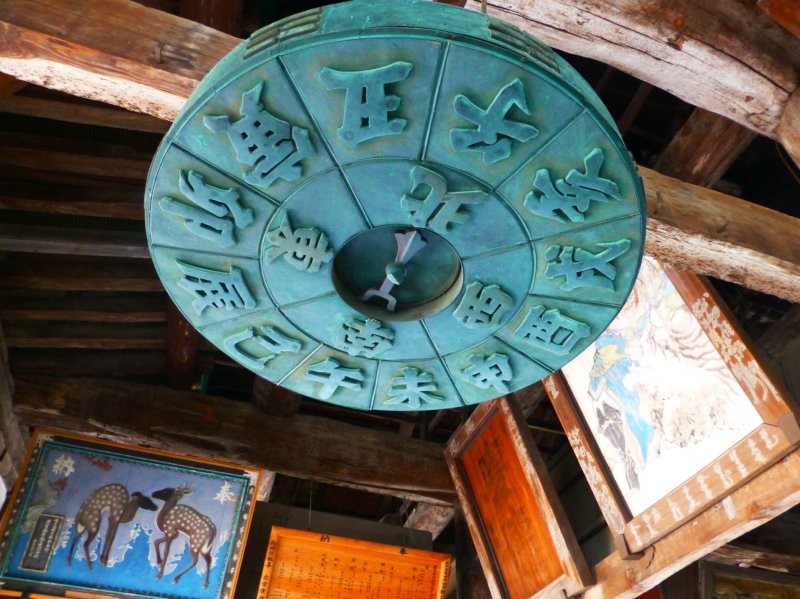 As soon as you walk though the entrance to the hall, look up - There is a multitude of artifacts to keep your eyes busy 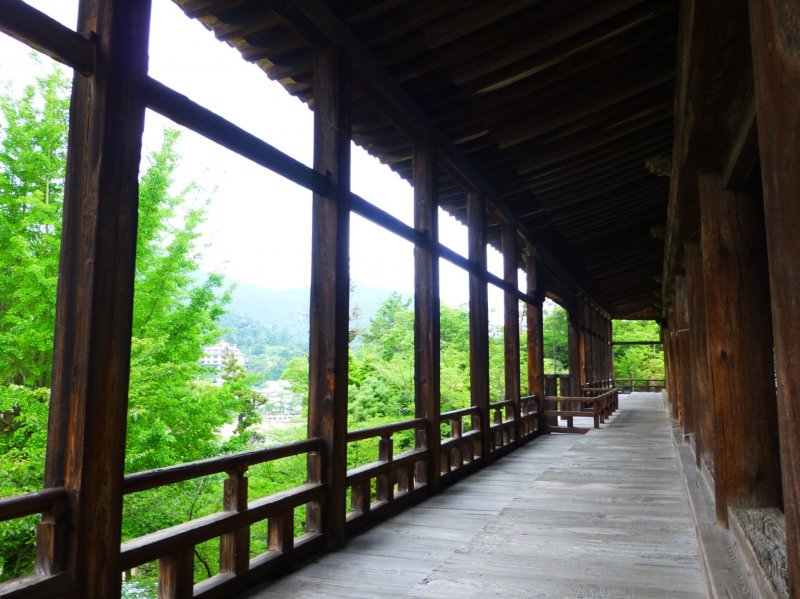 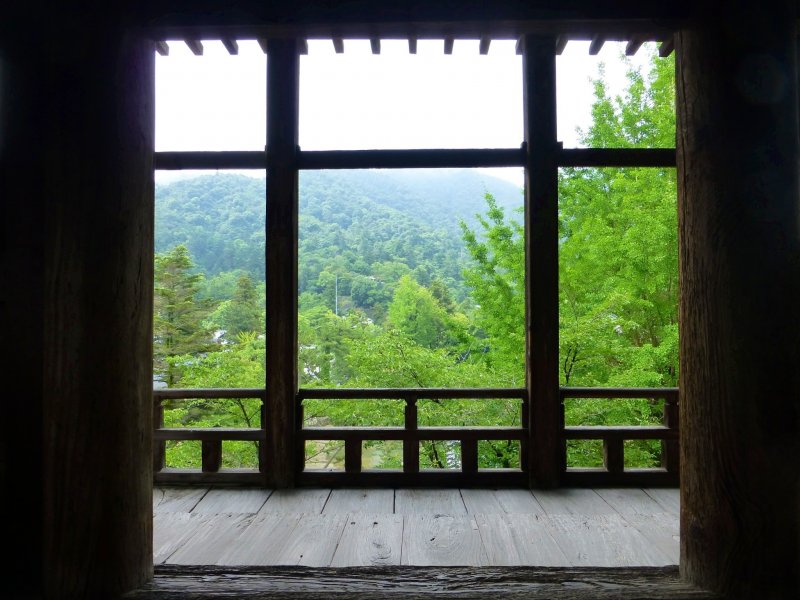 Views like this will have you caught in a trance 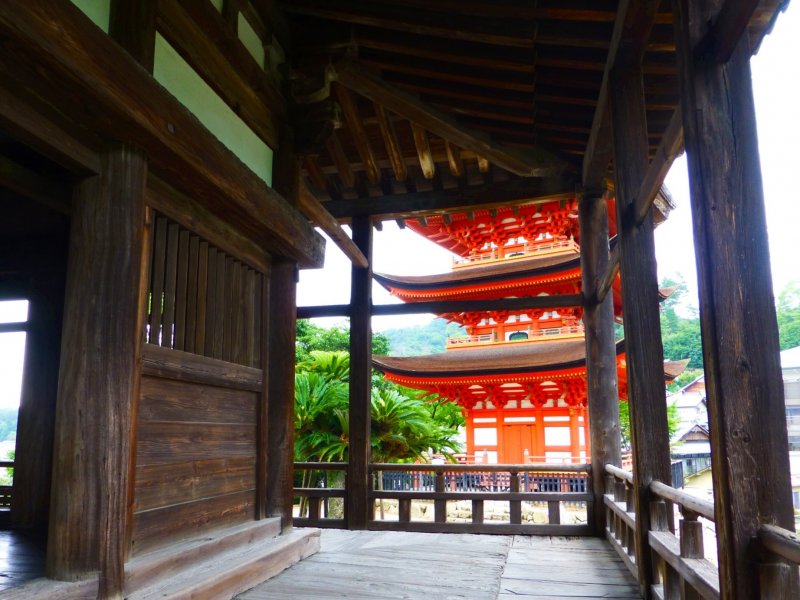 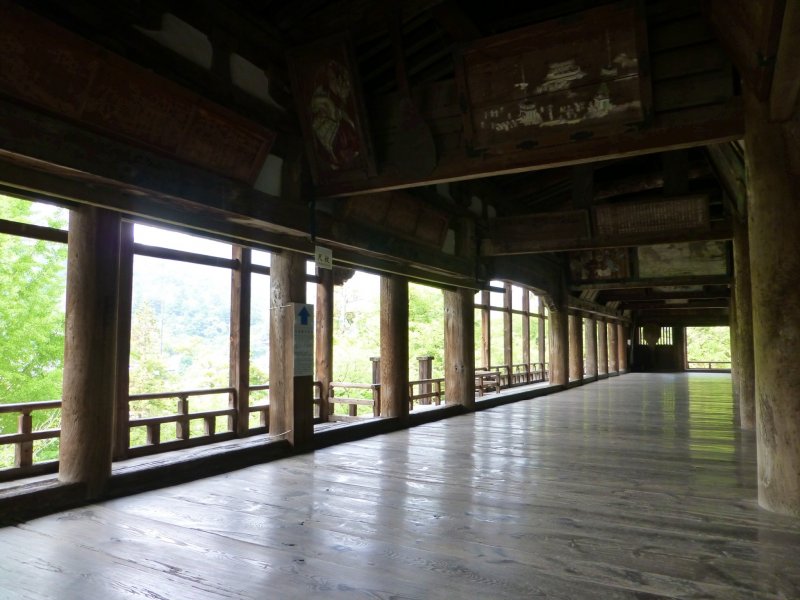 Get to the hall early in the morning and you'll have the entire place to yourself... for a while! 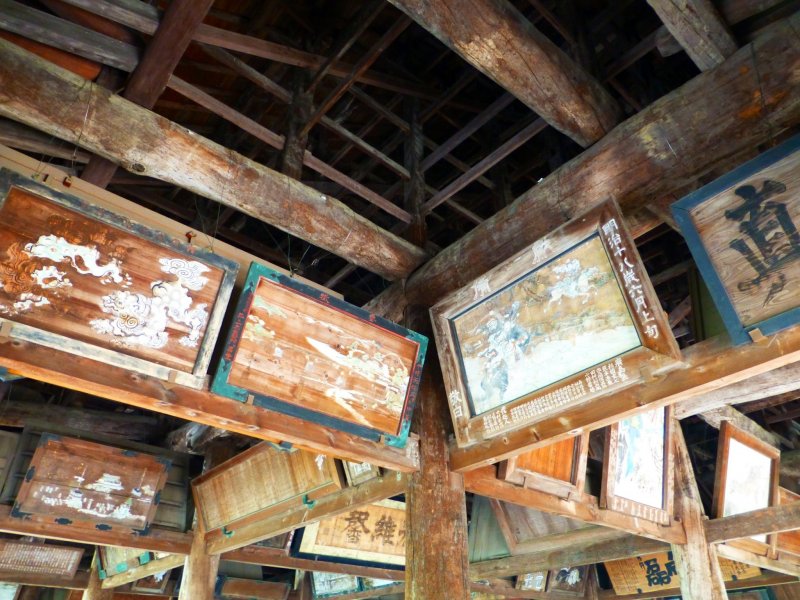 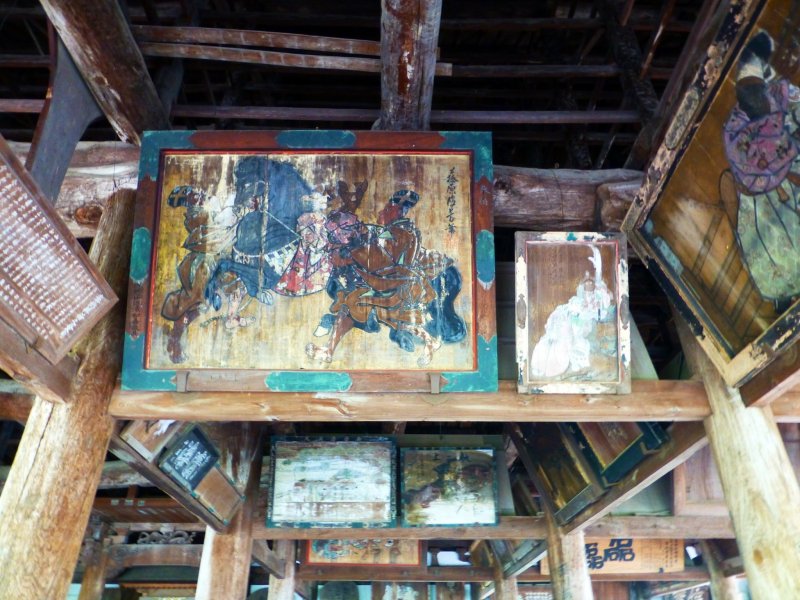 Artworks from around Miyajima have now found a home in Senjokaku 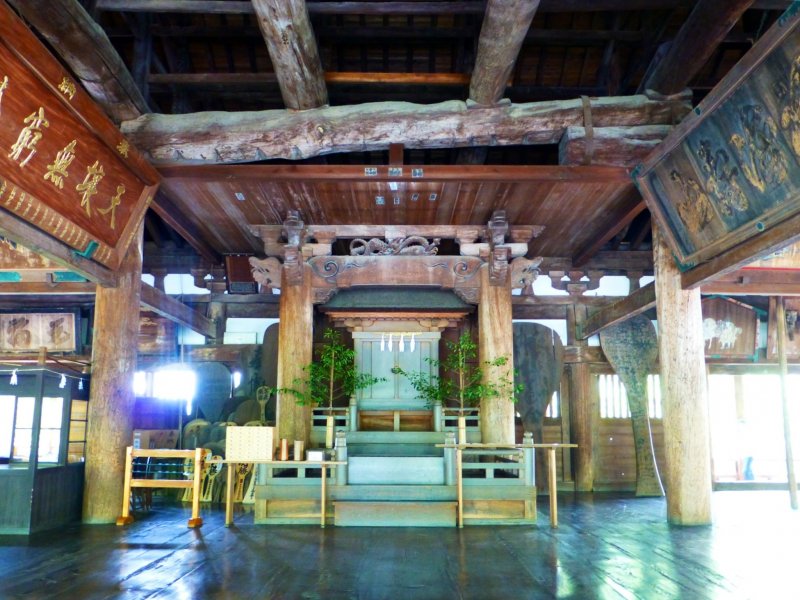 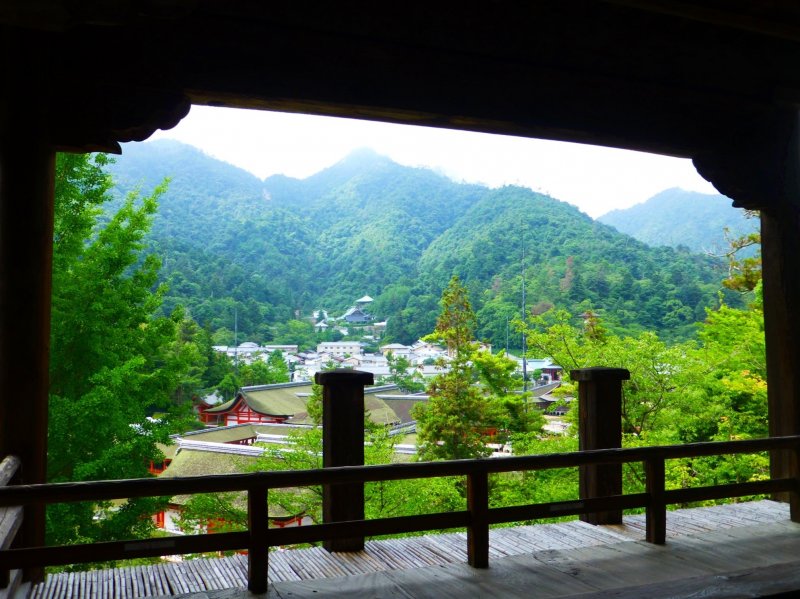 A painting of the wild deer which inhabit Miyajima 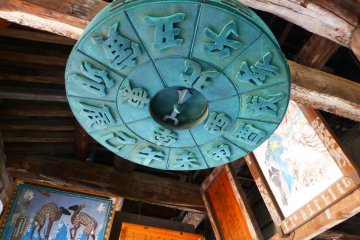 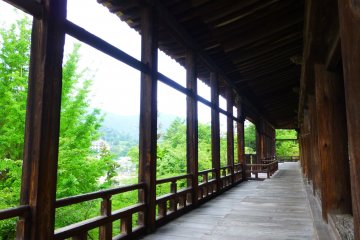 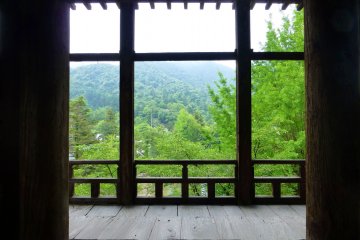 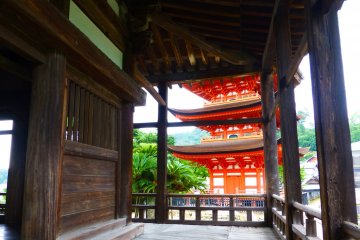 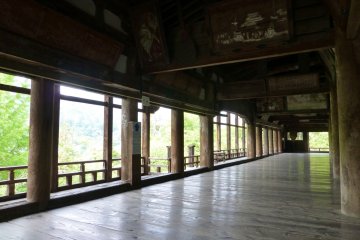 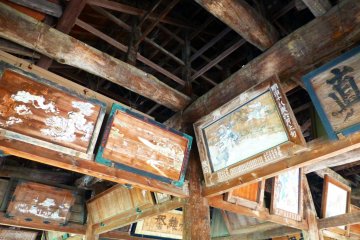 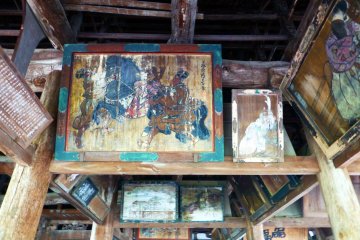 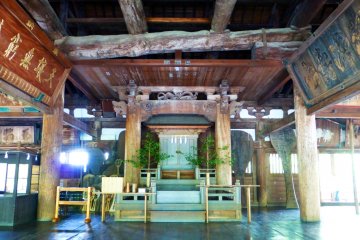 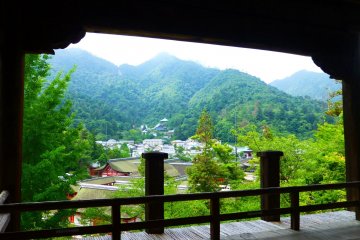 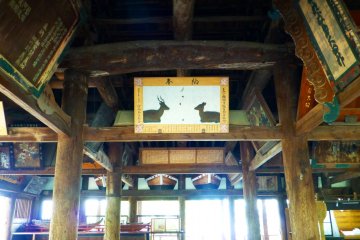 Neighboring the Five Story Pagoda on the island of Miyajima, is Senjokaku - The Hall of One Thousand Tatami Mats. The hall was built in 1587 at the request of shogun Toyotomi Hideyoshi. Hideyoshi wanted the hall to be a place for chanting Buddhist sutras in the hope of consoling the souls of those who had died in war. His death in 1598, however, prevented the hall from ever being completed and in 1872 it was renamed Hokoku Shrine in his honor. The hall is one of the larger buildings on Miyajima and is just a short walk from the Itsukushima Shrine. Artworks are affixed the beams in the ceiling rest which give the hall a feel similar to that of a gallery. There's is a lot to see and take in, so take your time and enjoy piecing together the story behind Senjokaku.