A guided tour of Miyajima with Hiroshima Optional Tours

Miyajima island, off the coast of Hiroshima prefecture, is the kind of place where a day trip only allows you to skim the surface of what is there. Home to a collection of shrines, temples, parks and much more, the island, which is believed to be a divine being in itself, has a fascinating history. I had already spent two days at Miyajima the week before and despite the pouring rain, I managed to easily navigate my way around and visit the island's main sights. This time, things were a little different: 1) It was a picture perfect day with not a cloud in the sky and 2) I was going to be shown around the island by two local guides.

Nobuko and Kotoe are members of Hiroshima Optional Tours (HOT), an organization which offers translation, interpretation and guided tour services around Hiroshima prefecture. 'Miyajima Walks', one of the guided tours on offer, runs for 3 hours, starting either at 10:00 or 14:00. Tours are ¥10,000 for 1-2 people and are offered in English, Korean, Chinese, Spanish, French and German. The tours are also easily customized so that you are able to see and experience the things that interest you the most.

I met my guides at the ferry port on Miyajima and we began our 'off the beaten track' tour by walking through some of the island's back streets. We then made our way to the Five Story Pagoda, Hall of 1000 Tatami Mats, Itsukushima Shrine, Daisho-in Temple and a momiji-manju store where we finished off the tour with an ice-cold tea and freshly baked maple waffle.

Having been to Miyajima prior, I already knew of the major attractions, which had me wondering if I might find the tour a little repetitive. But this was definitely not the case. The first time I came I had been completely mesmerized by the striking Itsukushima Shrine and Daisho-in Temple, the Buddhist oasis tucked into Mount Misen. I walked through at my own pace, snapped a few photos but as there aren't many signs around, let alone English ones, it was up to me to piece together what I thought the story was behind the places I was visiting. This time around, Nobuko and Kotoe were able to tell me the significance and history of places like Itsukushima and Daisho-in. And since I had taken all the photos I needed to on my previous visit, I was able to listen to and appreciate the magnificence of where I was, without worrying about things like getting the right angle and composition through my camera's viewfinder.

It's something that I had never done before - Taken a tour of a place that I had already visited. But it is certainly something that I would consider doing again in the future. Local tour guides, like Nobuko and Kotoe, know places like Miyajima inside and out. They're able to explain things like how to cleanse your hands before entering a shrine, how to make an offering, tell you the historical significance behind things which you might otherwise not know, share quirky little facts (like how the long horizontal tree branch near the Five Story Pagoda is nicknamed 'the dragon's beard') and share with you their expert knowledge about the customs, culture and traditions of this part of the world.

The island of Miyajima is a place which should not be rushed through, for there is so much beauty and history there which deserves to be appreciated. HOT's walking tour of Miyajima is an excellent way to learn more about one of Japan's most popular islands and the astounding history behind it. It is definitely possible to do Miyajima on your own, but if you would like to learn as much as you can while being there, I would absolutely recommend Miyajima Walks' tour of the island. 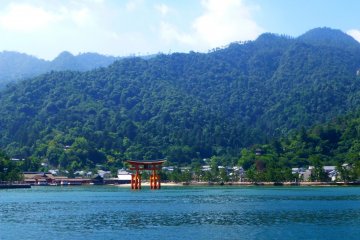 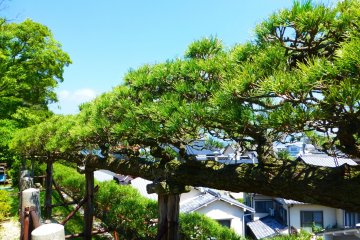 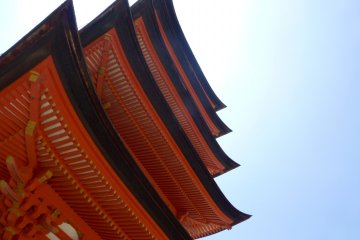 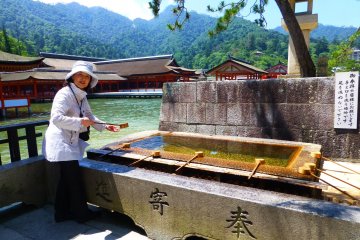 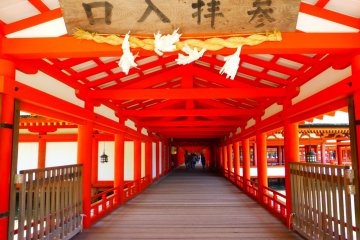 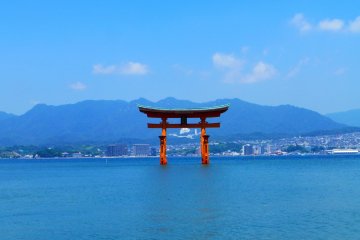 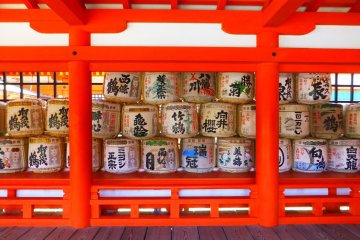 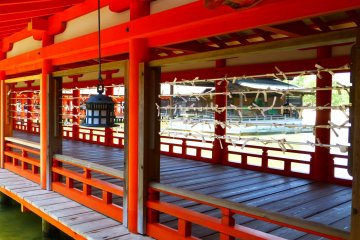 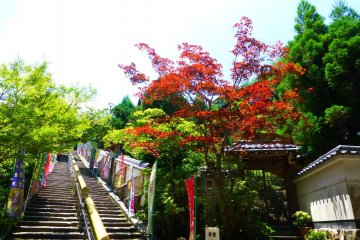