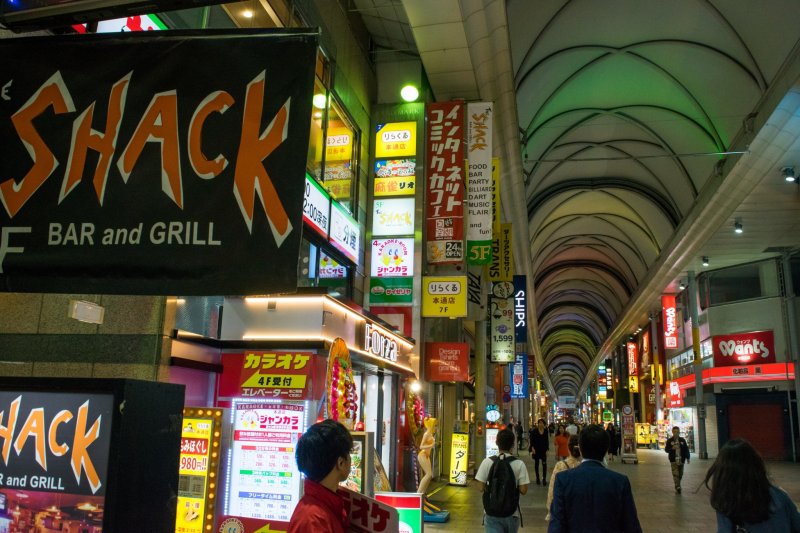 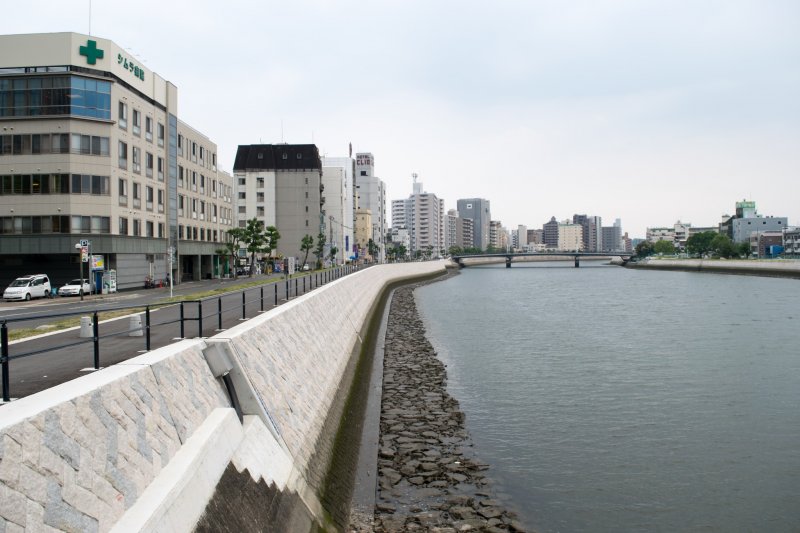 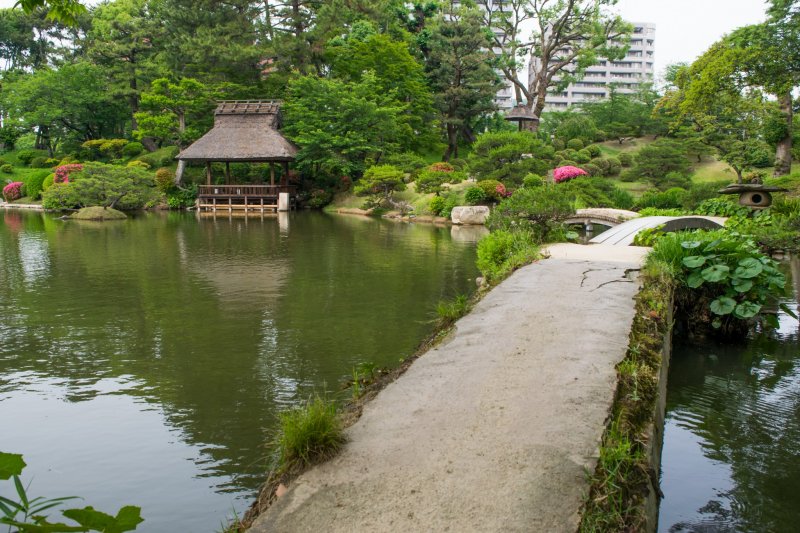 Shukkei-en, an Edo period garden from 1620. It was destroyed but later replanted after the dropping of the atomic bomb. 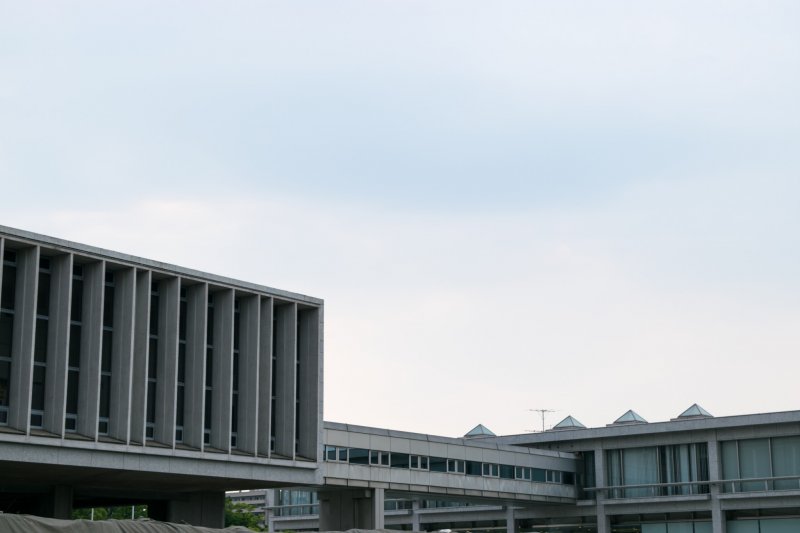 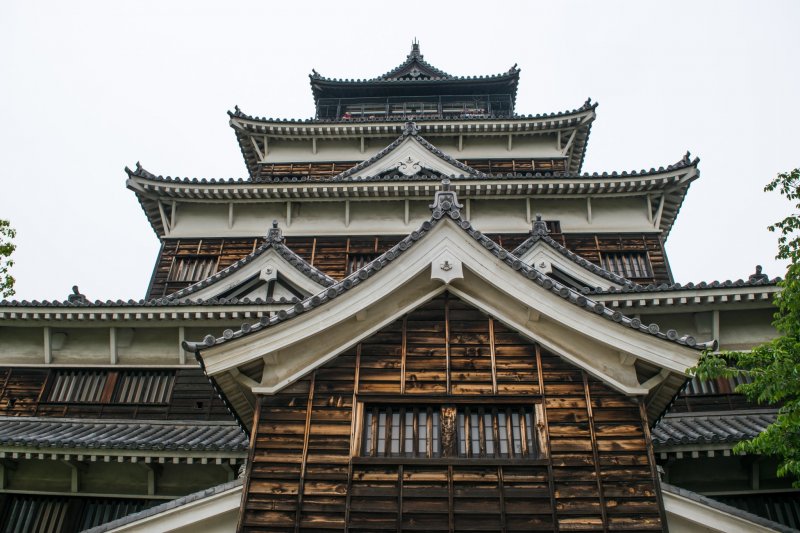 Hiroshima Castle, which was rebuilt after it was destroyed in 1945 by the atomic bomb. 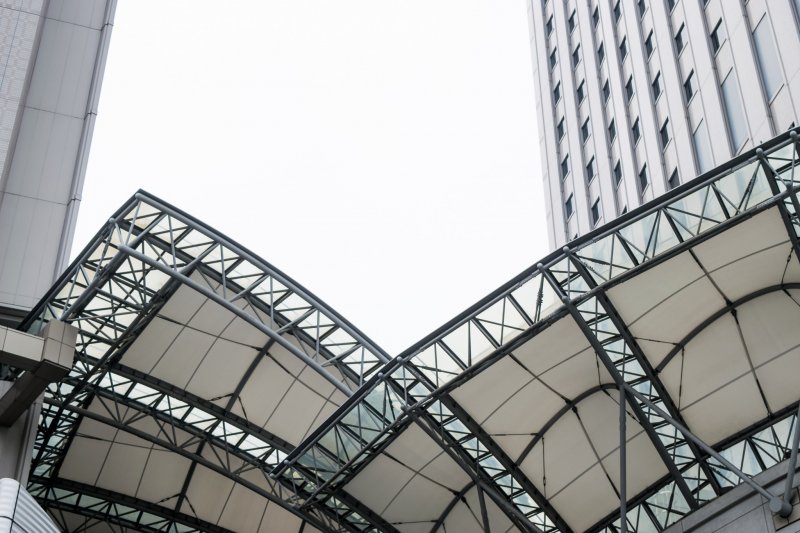 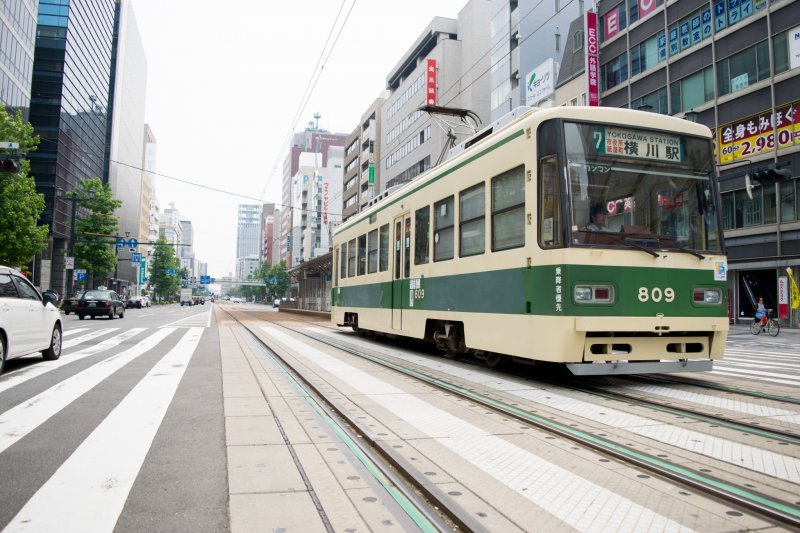 Hiroshima boasts good transport in the form of its trams. 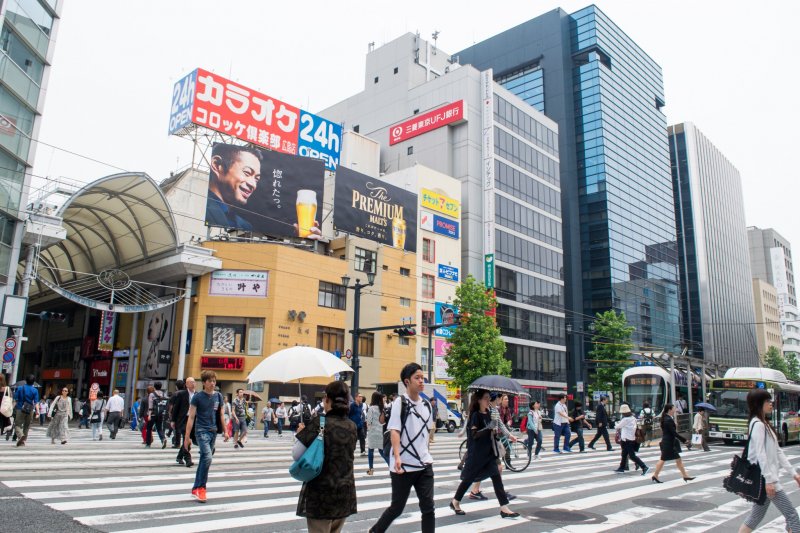 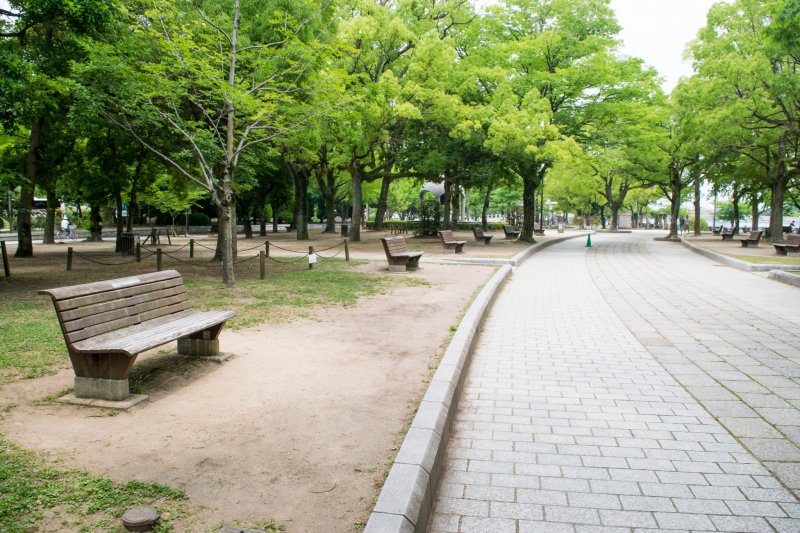 Hiroshima Peace Memorial Park, which offers a quiet escape from the city. 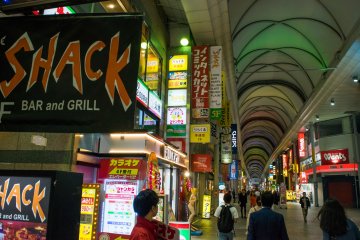 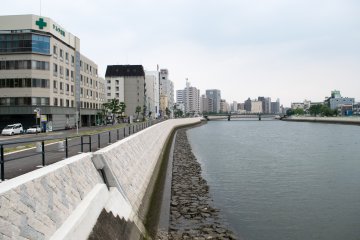 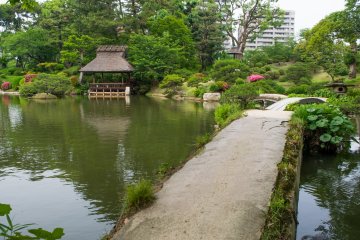 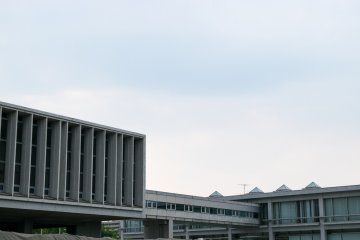 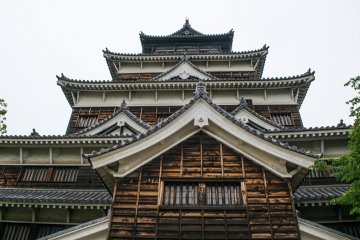 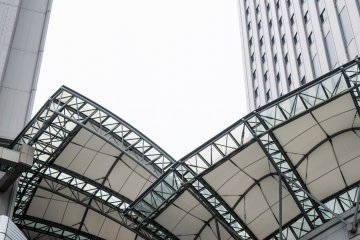 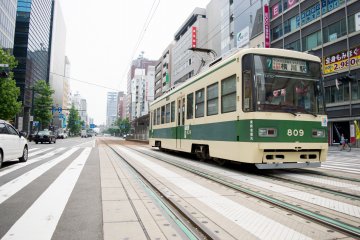 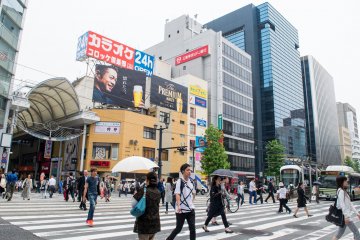 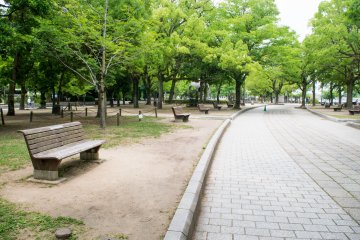 Upon hearing the name “Hiroshima,” the majority of the world’s thoughts fall instantly to one particular topic: nuclear warfare. The tragic history of Hiroshima and its unfortunate role in being the first of only two places to fall victim to the atomic bomb has overshadowed people’s knowledge of its pre-bomb past, post-bomb recovery, and present state.

However, foreign visitors today may be surprised to find themselves greeted by a well built-up town, with a bustling shopping district, energetic nightlife, and beautiful parks.

Time can be passed doing everything from exploring the regions early-modern history by heading over to the reconstructed Hiroshima Castle, to catching the city’s beloved baseball team, the Hiroshima Toyo Carp, in action.

It has well and truly been rebuilt with respect to but in defiance of the destruction the atomic bombing represents. Be sure to visit to learn about the bomb, but also to simply experience modern Hiroshima.