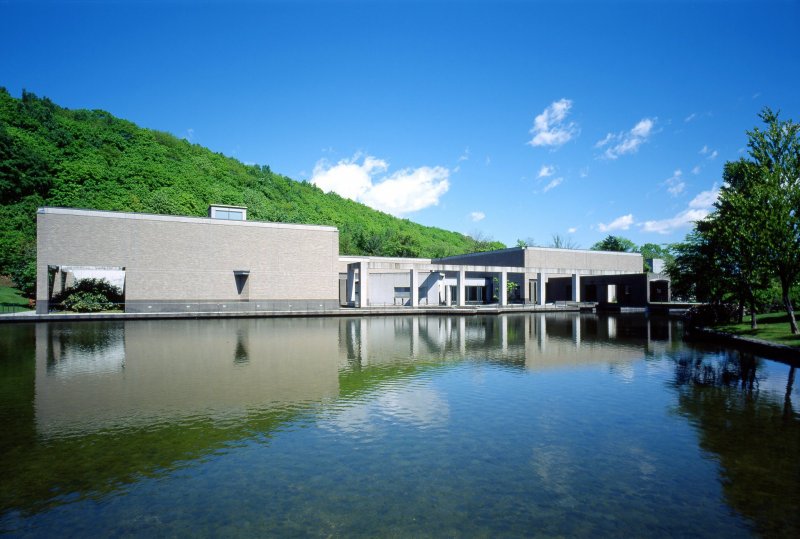 A special event at the Sapporo Art Park Museum

A special event taking place at the Sapporo Art Park Museum is titled "After Dark", and it will explore pieces inspired by our world once the sun sets. Many of the works show thought-provoking contrasts, such as the beauty of clear, starry night skies juxtaposed against the harsh neon lights of built-up urban areas.

Adult admission to the event is priced at 800 yen.

The Sapporo Art Park Museum is located around 40 minutes from central Sapporo via Route 453. On-site parking is available for almost 600 vehicles at a cost of 500 yen.

For those using public transport, head to Makomanai Station on the Namboku Subway Line. From there, head out to the bus terminal and take the Soranuma or Takino Line bus until you reach the Art Park entrance.