Hirafu station sits in an idyllic valley between the larger stations of Kutchan to the east and Niseko to the west. The station is a testament to the extensive service Japan Rail provides throughout the sparsely populated regions of Hokkaido. It is a place that shouldn’t be viewed as a paradox but rather as part of a spectrum of service.

The unmanned station itself is no much bigger than a typical cottage and has a small indoor waiting room as well as a small porter house for those that need a place to rest. Upon arrival I was greeted by a group of locals cooking seafood on outdoor grills and on my departure I met a couple of motorcyclists stopping by to check out the humble yet charming station.

Stopping at this station gives one access to the village of Hirafu and the Grand Hirafu Ski Resort, as well as many levels of accommodation, hiking and biking trails and a number of pubs, restaurants and bars.

Standing at the station, waiting for my train to Otaru to arrive, it is hard to believe that this is the same Japan Rail that whisked me off at 300 kilometers per hour along Shinkansen tracks from Tokyo to Kyoto. At Hirafu, the multitudes of commuters are replaced by pieces of firewood, stacked neatly against the outer walls and underneath chairs in the waiting room. City skyscrapers are nowhere to be found, instead, tall trees and the enormous Mt. Yotei surround the station.

My train finally arrives to the simple sound of a warning bell. No automated voice announcements, no rush of last-minute commuters scurrying to make the train, no automated gate to pass through. The single car train arrives very modestly, where I am greeted by the operator himself as I enter the train and show him my ticket. I’m off to Otaru before transferring trains and traveling to Sapporo where, in just a couple of hours, I will return to a large urban station. Except this time when I arrive, my view of the rail service will have evolved. This time when I arrive, I will have experienced the entire “spectrum of service.” 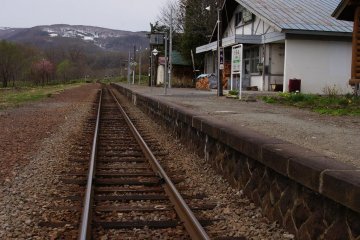 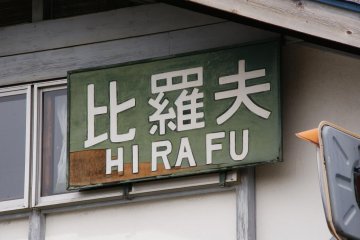 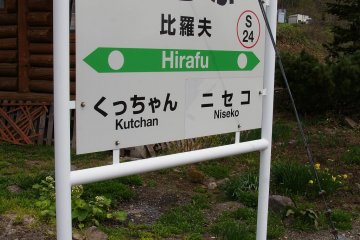 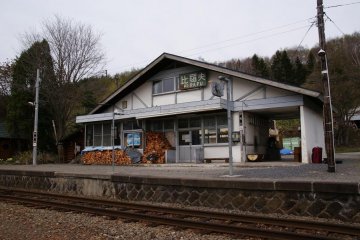 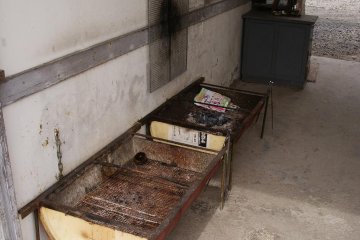 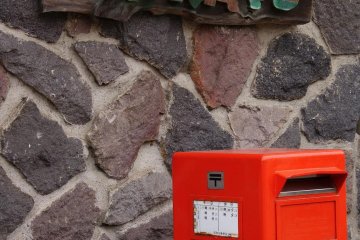 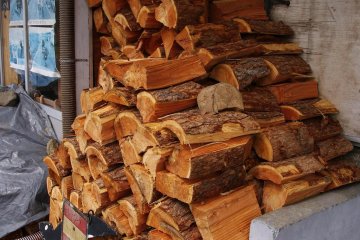 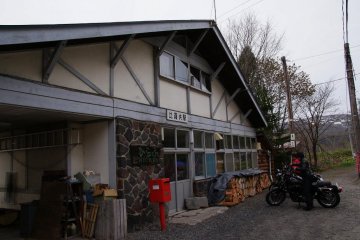 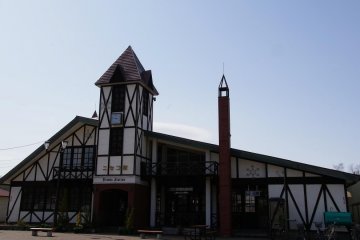 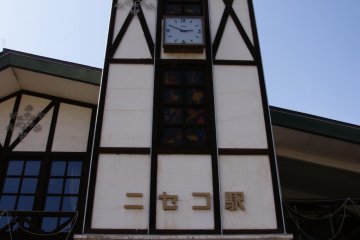