For many, beer is an important aspect of society. It is the world’s oldest alcoholic drink and ranks as the third most popular drink over all, falling short just behind water and tea. Many first-time visitors to Japan will be surprised by the convenience of beer in some of the vending machines on the streets of Japan.

For some tourists, discovering the different tastes of beer within another country is an important objective, especially in a country like Japan, famous for being culturally diverse in almost every aspect of its society. An example of Japan’s diversity is that the Japanese prefer beer with a meal, rarely drinking without some sort of food.

Hokkaido has four famous breweries. These are Kirin, Sapporo, Suntory and Asahi. Kirin styles its beers after German Bavarian lagers, whilst Sapporo have a variety ranging from your well-made Pilsner to their flagship Sapporo Draft. Sapporo also produce a Classic, which is available mostly within Hokkaido exclusively, being something of a rarity throughout the rest of Japan. Suntory’s Malt’s beer is a refreshing way to enjoy a beer either during or after a long session in the snow, with a taste that isn’t too dry and contains a slight sweetness. Asahi finishes as one of Japan’s most famous export beers, with the Super Dry variant providing an excellent thirst-quenching beer for any situation.

All these breweries are well known for brewing beers that appeal to the many Japanese and foreigners within Hokkaido. However, the smaller breweries such as Niseko are also known for having great quality brews that should be sampled whenever a chance arises . Niseko provides a decent Lager for those wanting something a little more on the plain side, but also brings a Canadian Ale and a Dark Ale to the table. The Canadian Ale is rich in taste which subtly hides an almost honeyed sweetness, whilst the Dark Ale goes down smoothly with less of an attack to the mouth.

Near Niseko is the small coastal town of Otaru, which has a reputation for brewing some of the finest beer in Japan. Otaru Beer is owned by the single German resident, Johannes Braun and the beer itself is found within only 100 km of the establishment. If you see one, it’s best to grab one while you’re still in the area.

Other beers within the area include Pirkawakka, known for exceptional balance with their ingredients which produce some of Hokkaido’s finest brews and Asahikawa Taisetsu, for those who look for innovative flavors.

I come from Sydney, Australia and first came to Japan in April 1994, on a Working Holiday visa. Before coming to Japan, I was not really interested in the country due mainly to the lack of information about the country, other than the cars and electrical goods it produces and exports all over the... 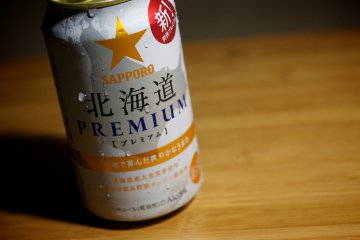 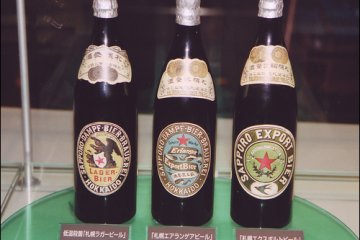 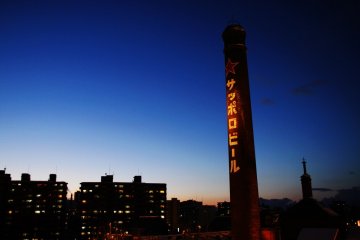 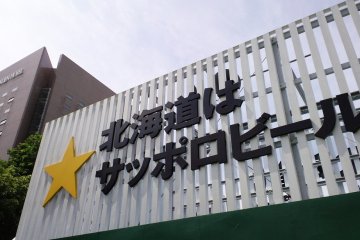