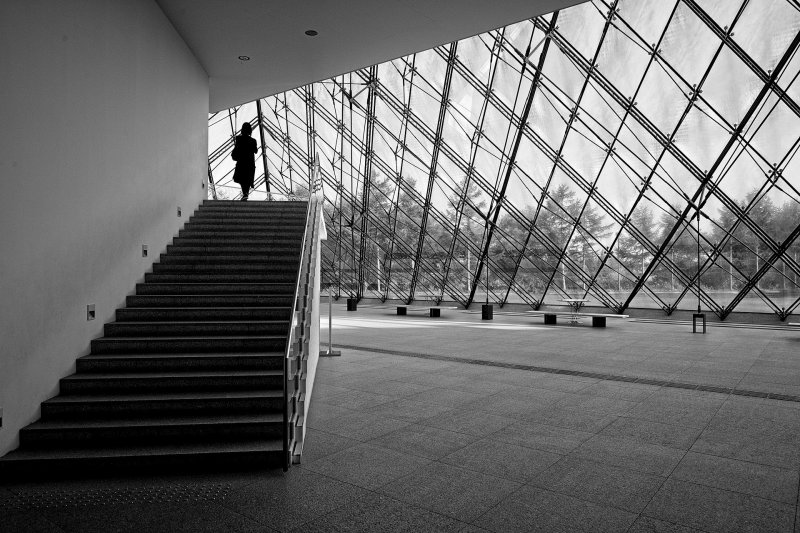 A wide and peaceful escape from the city

Inside the glass pyramid 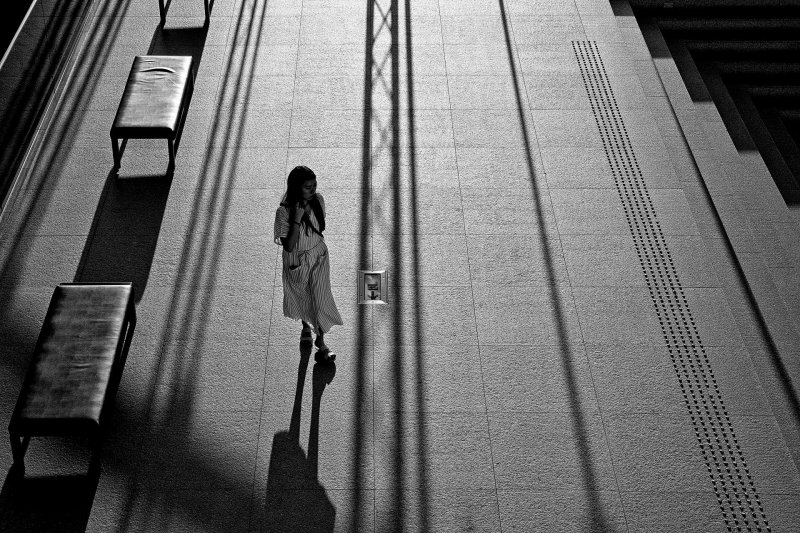 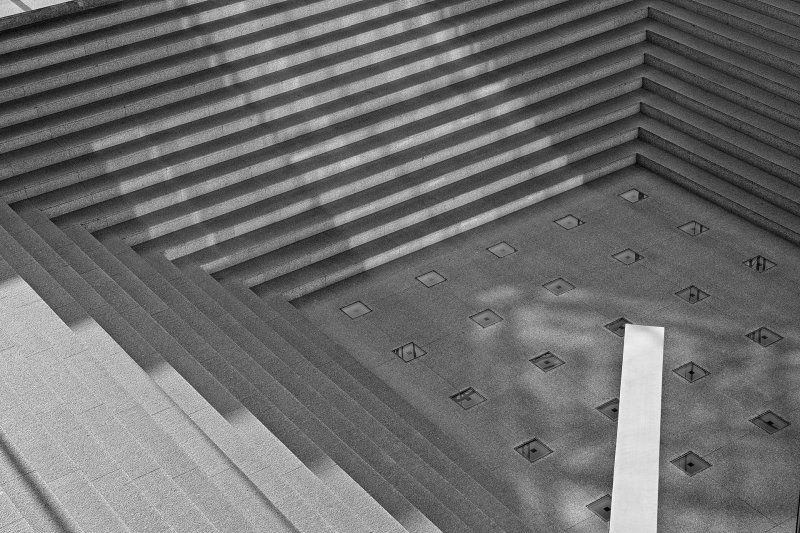 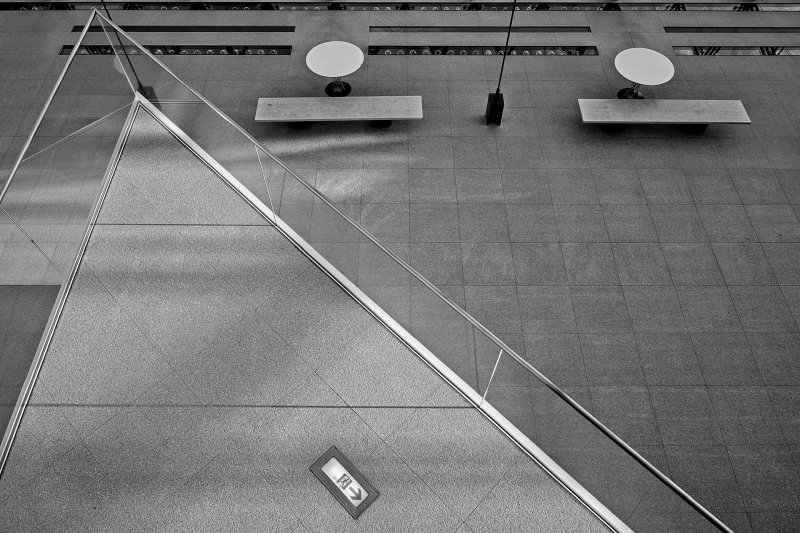 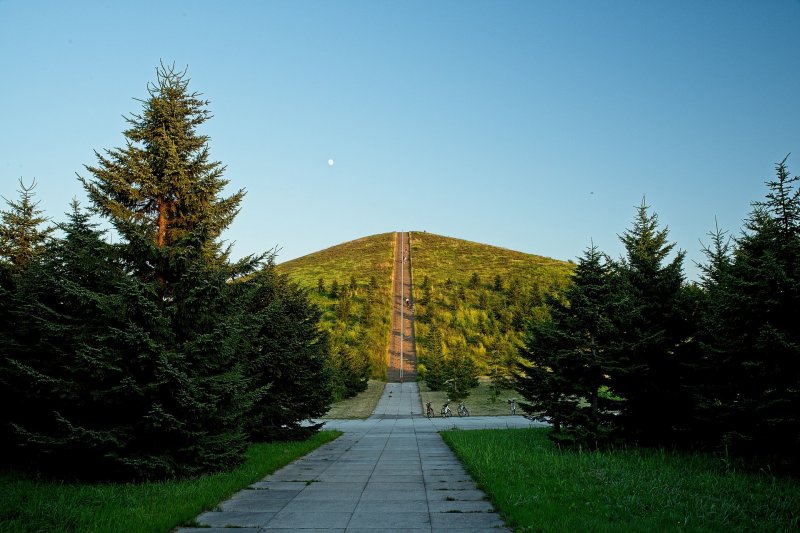 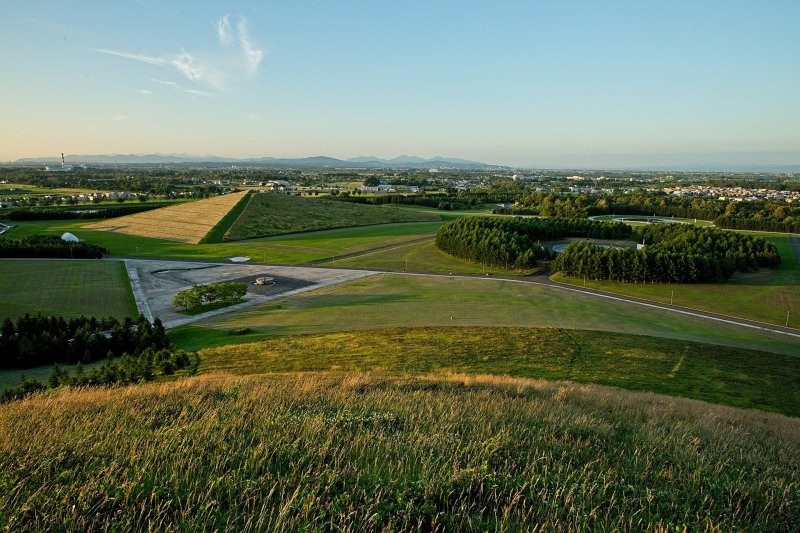 The view over the park from the Moere Mountain 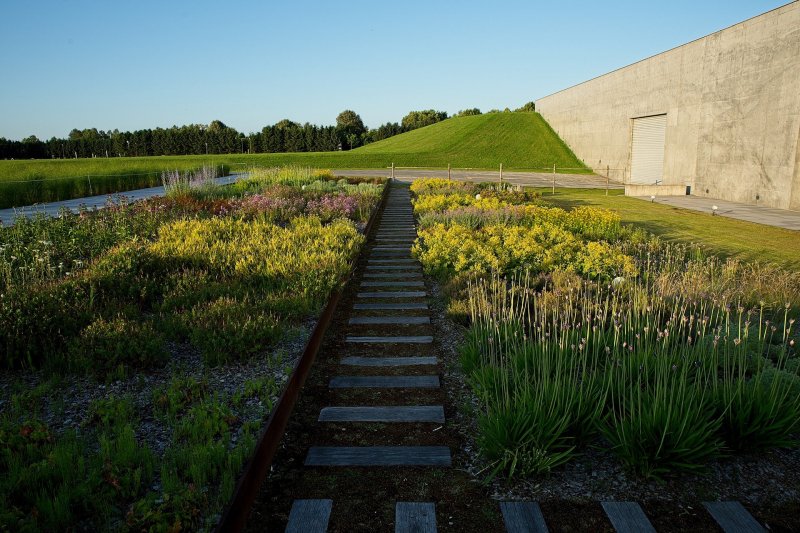 A flower garden outside the restaurant 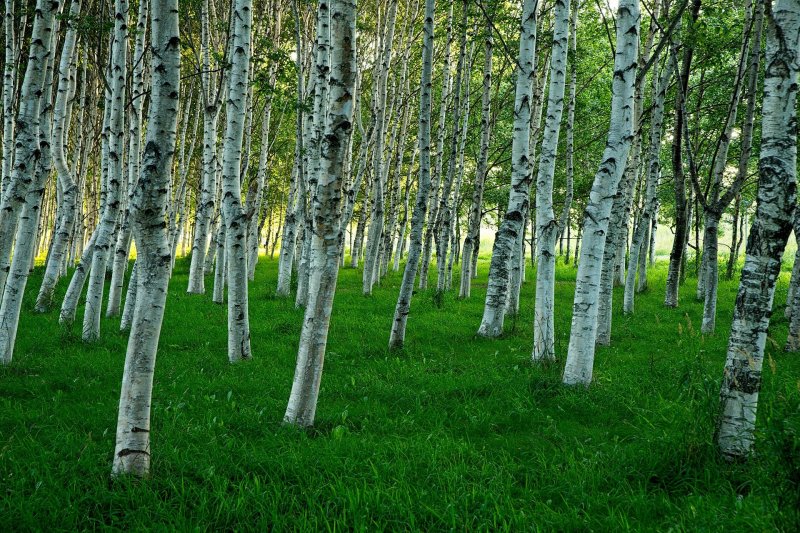 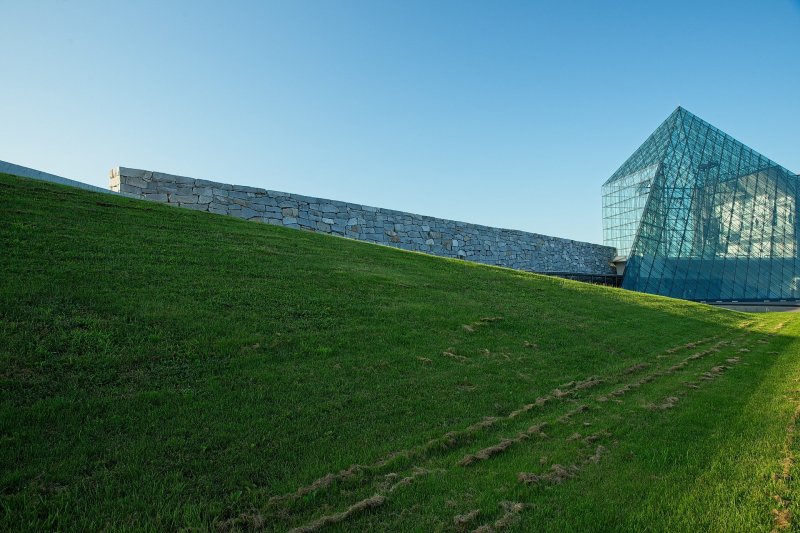 Geometric shapes are a strong element in this park 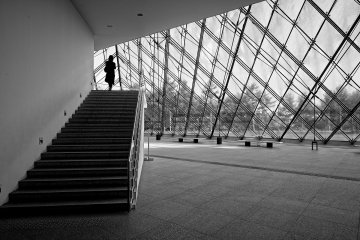 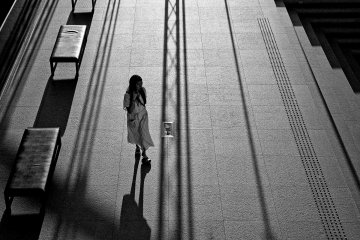 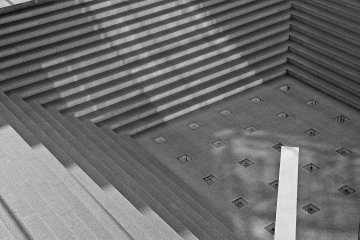 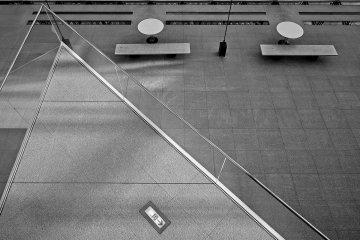 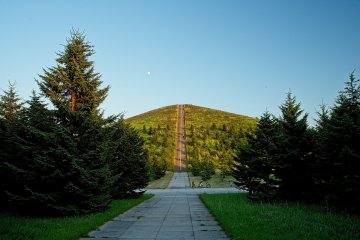 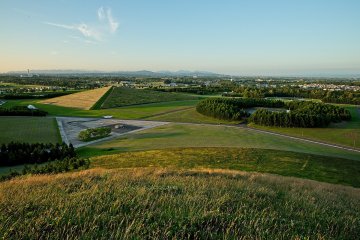 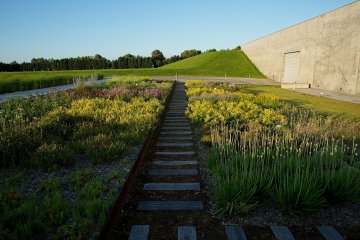 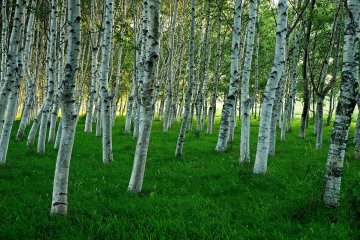 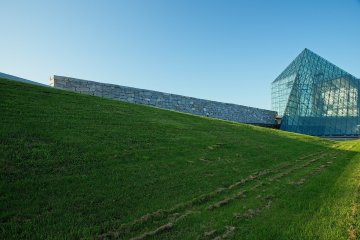 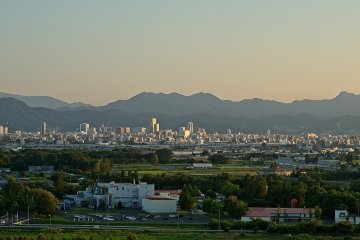 Thought as a fusion between art and nature, the geometric shapes and boundless spaces characterize this park. A high hill stands in the middle and two long stairs lead to the top. Here the 360-degree view over the park is extremely peaceful, especially at sunset. To the southwest, the sight of the central buildings of Sapporo stands over the mountains on the horizon.

Moerenuma Park owes its dramatic design to the renowned Japanese American sculptor Isamu Noguchi. Even though he passed away before seeing its project realized, the works went on till completion, with its grand opening in 2005. The park’s massive features give the visitor the feeling of being not just walking around but actually exploring. Like Naoshima, these geometric installations invite you to come closer, prompting you to reflect on the notions of time and space.

Mount Moere is the highest view point of the park, standing tall at 62 meters. A white birch forest follows the river and marshland that surrounds the park. The huge Sea Fountain shoots water up to 25 meters during several shows each day. On the other side, Moere Beach is an artificial bathing area open in summer where you can escape during the hottest days. Hidamari is a glass pyramid building that features an interesting modern design and has basic facilities like a restaurant, a café and an information center. It’s also possible to rent bikes from late April to early November for ¥100 per hour.

Being somehow different from the usual parks, Moerenuma offers a very pleasant day escape opportunity from the crowded city center

If you are visiting by public transportation, the easiest way is to catch the Toho Subway Line to Kanjodori-Higashi Station and then a local bus (number 69 or 79) to the park's east entrance (Moerenuma Koen Higashi-guchi, 25 minutes, ¥210, every half hour).

An nice and healthy alternative is to rent a bike in central Sapporo (about ¥500/day) and ride the whole way (about 10 km).