Hokkaidō is Japan’s second largest and northernmost island and is home to hundreds of miles of untamed coastline and a variety of waves including beach, reef, and river mouth. Being the most northerly surf area in Japan, it is cold – really cold. But if you are brave enough to withstand the below zero weather, you will be infinitely rewarded with deserted coastline and endless breaks as far as the eye can see. Japan is an underrated country for surfing, which makes now the perfect time to be apart of the Japanese surfing frontier, especially in Hokkaidō.

Hokkaidō provides world class empty waves, that is, if you are lucky enough to find the waves. The one downside of the uncharted surf waves off Hokkaidō’s coast is that the information on where to catch these mysterious waves is limited. However, if you are willing to put in your time driving along the coast line, you are sure to find the right combination of swell and wind, and be able to surf completely alone.

The prime season for swell in Hokkaido is August through November, when typhoon season is in full effect. Typhoons season sends beautiful swells so you can expect an average of about two good swells a month during that time. Generally the Pacific Ocean side gets better swells than The Sea of Japan side, which tends to be more short-range wind swell. Except for in the winter, when The Japan Sea coast gets big, powerful waves. The water temperature on the Sea of Japan side does not drop much below 10 degrees. A quality 5mm wetsuit complete with hood, gloves and boots will allow you to enjoy the waves year round.

The Pacific Ocean encompasses the eastern side of Hokkaidō. One of the most popular spots is Uchiura Bay. Located between Muroran and Mt Komagatake, this 50km diameter horse shoe haven of lefts, rights, reefs and beach has something to please even the most spoiled surfer.

Hokkaidō provides world class empty waves, however if you do happen to spot a local surfer, you can bet they will be willing to share the swells in true Japanese style. 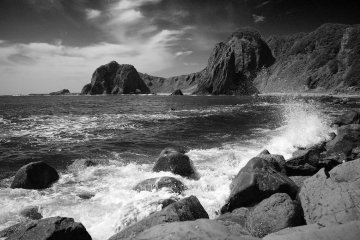 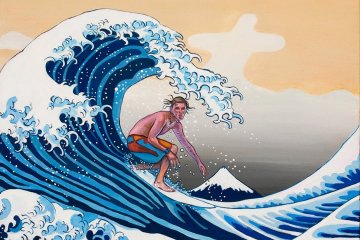 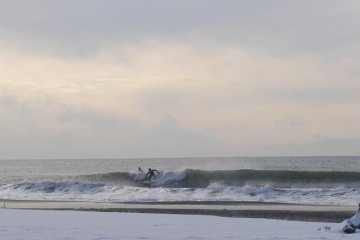 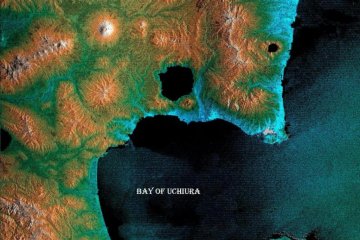