Welcome to Nemuro and Cape Nosappu

Eastern most point in Japan and Bird Watchers Paradise

On our recent trip to Kushiro we planned a day’s travel to the Eastern most point in Japan, and hopefully get a view of the nearby islands.

Nemuro Peninsula is filled with Bird watching hides. Be sure to grab a brochure listing the locations at the bus station information center.

As soon as we arrived in Nemuro we caught the next bus to Cape Nosappu, named by the Ainu and meaning “a place with a chin sticking out”. It is also the site for the first sunrise of the new year in Japan.

We had been to the Northern most point in Japan and were not able to see the islands maintained by Russia due to the weather conditions, so we thought we would try the Eastern most point since Russia is less than 4 kilometers away. Not today! The summer fog was thick and there would be no views beyond a few meters. But we were not too disappointed as there were several other things to see during our short stay at the cape.

Nosappu-misaki Lighthouse is the oldest in Hokkaido, built in 1872 and has a bird hide where you can spot various sea birds. Today’s sighting was the Cormorants taking over several huge rocks along the coast.

We stopped at all the various monuments including the Linking Bridge of the Four Northern Islands. It includes an eternal flame facing towards the sea. We passed several Sea Tangle (Kelp) drying areas, and decided against going to the top of Aurora Tower since our view would have been nothing but fog.

Before we caught the bus back to Nemuro we tried Crab Ramen at the eastern most restaurant in Japan. (See my article on Eastern Hokkaido Food in the link below).

Arriving back at Nemuro we had several hours before the train departed. We headed towards Nemuro Port and came upon a very old Sake Brewery, Usui Katsusaburo Shoten. Built in 1887 this eastern most brewery only produces a limited quantity of bottles and is hard to find outside the area. Although not open to the public, they have a fascinating story and provide employment to the local fishermen during the winter months. The current owner is fifth generation Minako Usui. Naturally we found and purchased a bottle for future consumption.

We walked a few kilometers to Meiji Park, another place with bird watching blinds and some nice long walkways. We were able to take pictures of silos which were once part of the second largest dairy ranch in Hokkaido.

But we had to leave early and head back to catch our train. On the way we stopped at a local supermarket to check out all the local veggies and dairy products.

As we had planned, we took the bus in the morning and then a train ride back to Kushiro in the late afternoon. It takes almost the same amount of time by train, mainly because the engineer has to keep a sharp eye out for Cranes and deer who often cross the tracks. We slowed down or stopped about five times due to deer crossing the tracks. We also stopped at some interesting looking stations along the way, and when we passed through the marsh lands we spotted several Japanese Cranes.

There are many festivals held throughout the year at both Nemuro and Cape Nosappu, however due to the covid-19 pandemic most will not be held this year.

We want to come back in the fall for the bird watching with well over 370 species including the Japanese Crane, Steller’s Sea Eagle, Tufted Puffin, Blakiston’s Fish Owl, and Harlequin Duck just to mention a few.

Links to all three articles about this tour:

2. Nemuro and Cape Nosappu (this article)

By bus or train it takes well over two hours to reach Nemuro and then an additional 45 minutes city bus to Cape Nosappu. 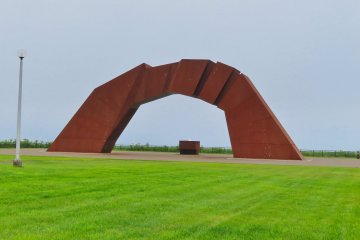 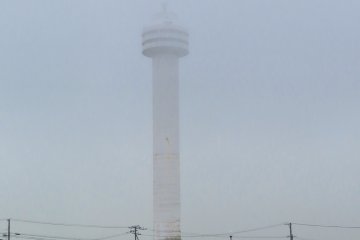 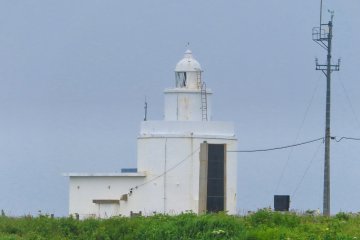 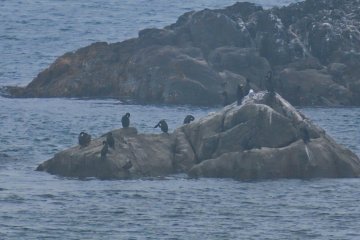 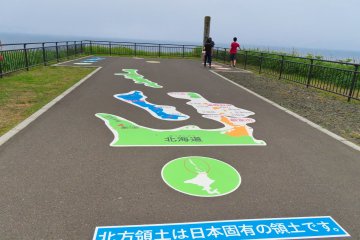 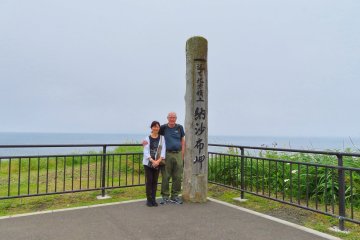 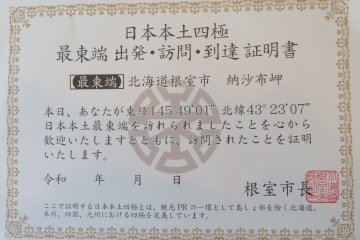 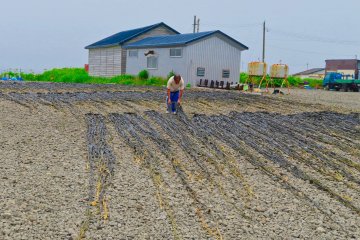 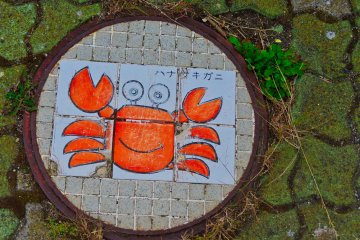 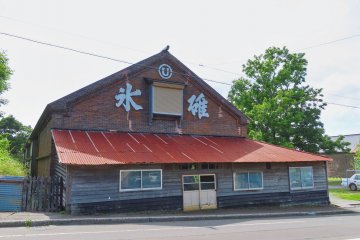 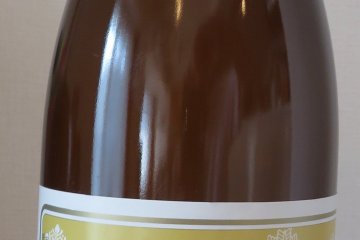 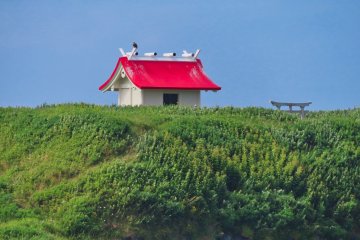 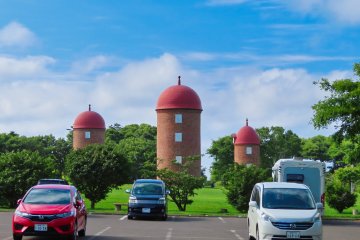 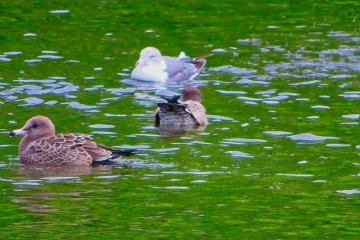 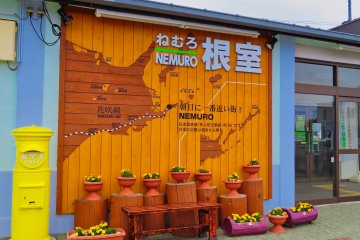 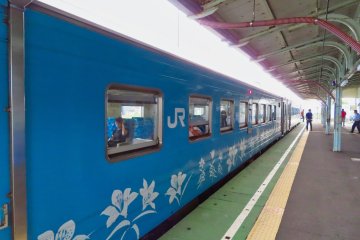 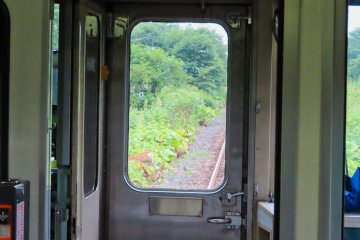 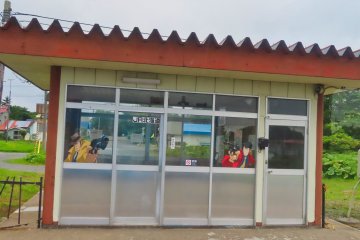 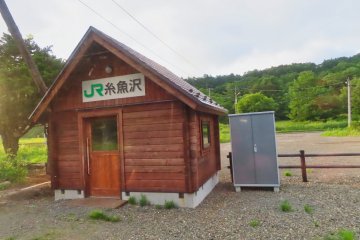 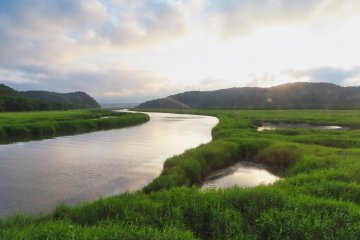 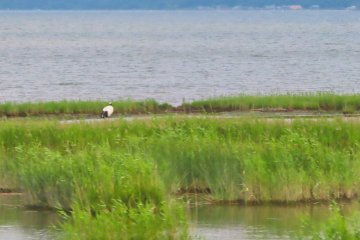