A nice European touch on the hilltop of Yamate

At the foot of Mount Rokko in Kobe, just north of Sannomiya Station, there lies a city district called Kitano-cho. It only takes 10 minutes of walking from the station up to the hillside of Yamate to reach this area. Once you set foot in Kitano-cho, you will soon recognize a number of European-styled old houses nestled in between the trendy small cafes and shops selling a variety of goods. These houses are famously known as ijinkan.

Ijinkan were formerly used as residences for foreign (western) settlers. They were mostly traders and diplomats who came into the country after the opening of Kobe as a Treaty Port in the 19th century.

Originally there were hundreds of ijinkan in the area, but now there are only a few of them left, with only over a dozen of them open for public viewing. Each house carries its own characteristics and bears different architectural styles, giving a nice international touch to the surrounding. The houses were all well-preserved by the local government and have now been officially recognized as Japan’s National Important Cultural Properties.

Some of these houses operate solely as museums, showcasing not only the houses’ architectural marvels, but also antique furniture and other valuable belongings of the houses' previous owners. Each room was carefully maintained to retain its original setting. Portraits and stories about the previous owners were also to be found inside the rooms, making you feel like you were taking a step back in time as you explore each and every corner.

Additionally, the rest of the houses have also incorporated a small café, restaurant, or specialty shop offering products relating to the previous owner’s country of origin. There are also merchandise stores selling various souvenirs of Kobe.

Visitors can enter the houses simply by purchasing a ticket at the counter located in front of the participating houses or ticket desks around the area. Aside from a single ticket, you can also buy a combined ticket for two houses and more, or even a special passport to enter all ijinkan. The good thing about purchasing a passport is not only that you will save more money, but also because you will have a chance to collect ink-stamps bearing each house’s symbols altogether inside your passport as a nice souvenir. 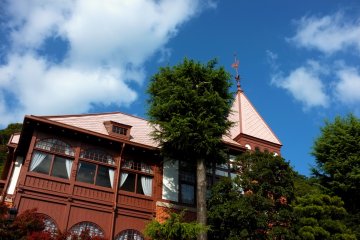 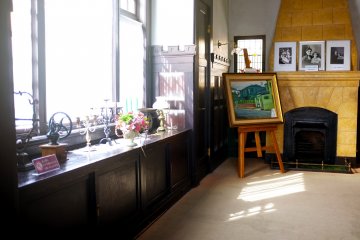 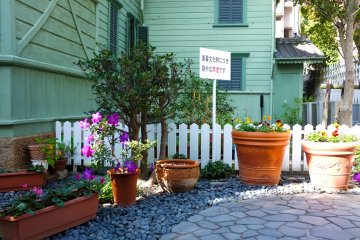 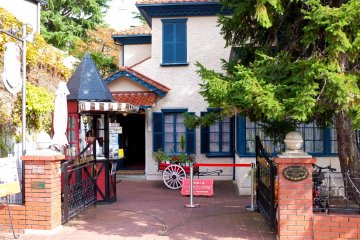 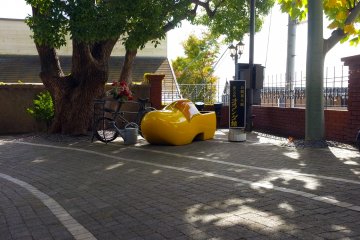 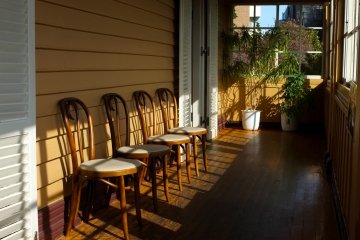 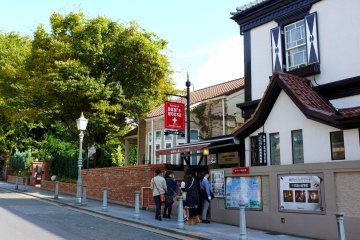 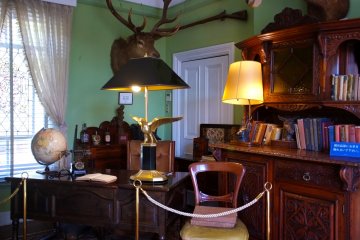 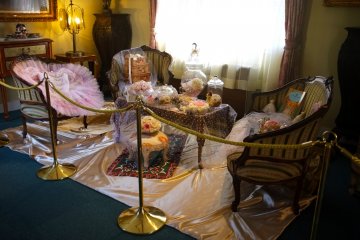 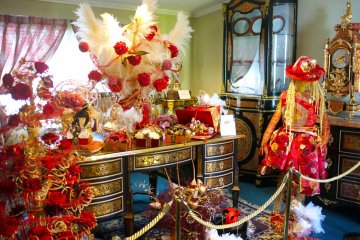 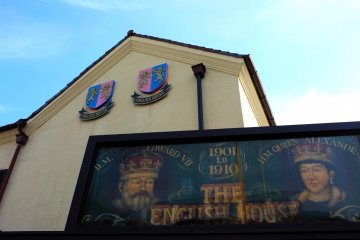 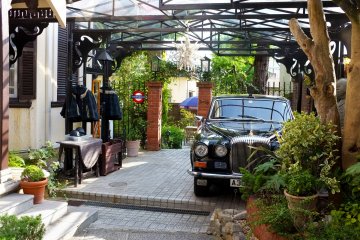