Born in Honda-machi, Kanazawa City where the museum is located, Suzuki was a prominent Buddhist philosopher, a professor, and a prolific writer who introduced Japanese Zen philosophy through his book 'Introduction to Zen Buddhism' (1934) to the Americas and Europe. He has written many books in the English language introducing zen philosophy to the west.

A modern pagoda, the contemplative space in the middle of a water mirror garden, features doors on all of its four sides. Within this space, visitors are encouraged to reflect upon the landscaped pond looking onto the water from the building. The museum itself consists of an exhibition of Suzuki's writings and photographs from throughout his life. His translated works on zen philosophy from Chinese, Sanskrit, and Japanese works of literature for western readers can also be found here. In the learning space, visitors can read books and writings written by the philosopher while enjoying the surrounding idyllic garden.

Close to the 21st Century Museum of Contemporary Arts, the Suzuki Museum makes for a pleasant place of introspection and wonder at one of Japan's most influential thinkers.

The museum is one of the stops on the Kanazawa Loop Bus service. Get off at Hondamachi for a 4-minute walk. 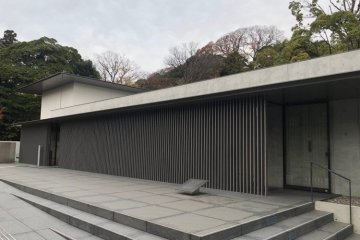 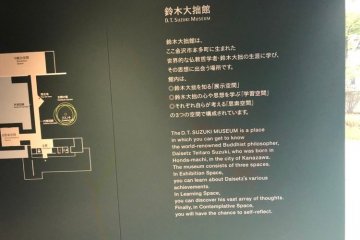 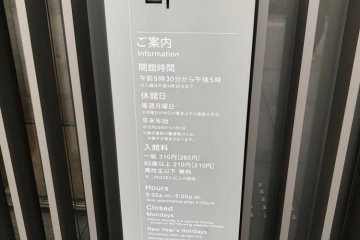 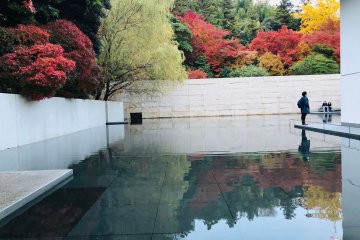