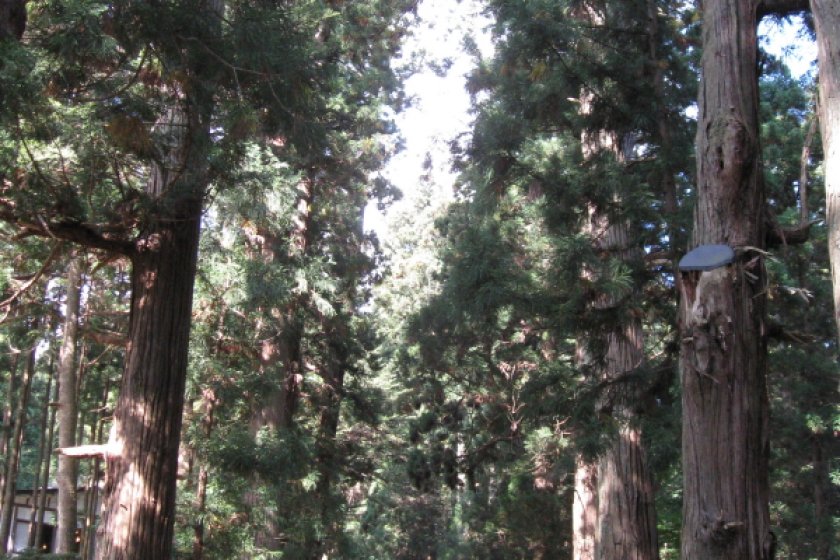 Chuson-ji temple was designated as a World Heritage Site in 2011. It is located at Hiraizumi in the middle of Iwate prefecture. It was originally founded in the 9th Century by a high-ranked Buddhist monk, Jikaku from Mt. Hiei-zan in Kyoto.

Three centuries later Japan entered a turning point as power shifted from the Imperial Government to the Samurai warriors. The north eastern part of Japan where Iwate is situated is known as "Tohoku" in Japanese. At that time Tohoku was undeveloped and it was hard for the Imperial Court to govern the area so far from Kyoto. There appeared a powerful clan called Ohshu Fujiwara family, and the first lord of the family, Fujiwara Kiyohira, began to construct such a huge temple here.

Let's take a closer look at the buildings. After 20 minutes walking from the entrance of the hill, you come face to face with Konjiki-do, now a concrete building. Konjiki-do refers to a golden hall which is now covered by concrete. Inside the building, there are an Amida Buddha statue, daisies and coffins of three lords from Fujiwara family. They are decorated with beautiful gold, a shell inlay and sprinkled gold or silver dust called "maki-e". Standing before them in peace, you can feel a solemn presence, with the gold shining at you. There are two main reasons how the family could make such an impressive building. The first reason is that gold mining was developed near the mountains and is an important industry here, and the second is that the family had strong power and governed the area. These artifacts are protected in an air conditioned glass room now, and please note that you are not permitted to take pictures inside.

Next to Chuson-ji temple, is the Motsu-ji temple. This was also constructed by the second and the third lord of Fujiwara family, called Motohira and Hidehira. Reflecting the influence of Kyoto, the buildings are laid out Heian-style and are perfect balanced with a pond in front of the buildings. When you walk around the serene pond, you can enjoy the views that change according to your steps. I am fascinated seeing how the buildings are reflected on the surface of the pond.

When you feel full taking in the history and culture, you should go down a river in a boat. The wild natural beauty called Geibi-kei valley near here. You can take a wooden boat with an oarsman who also sing local songs, and at the same time, it is very peaceful being part of the slow flowing river and admiring the steep walls on both, and whilst watching or feeding fishes or birds in the countryside.

Furthermore, there are many hot spas in Tohoku area, too. In this part of the countryside it would be more convenient if you drive a car if you want to visit many places in one day, as it is a little hard to transfer just by railways or buses.

Born and grew up in Osaka. When I graduated from university, I moved to Tokyo to join an IT company. I worked for the company for almost 40 years already, and I got a mandatory retirement finally. I would like to introduce Japanese beauty to many people who are interested in Japan, and to try to constitute an international communication association in Tokyo. . 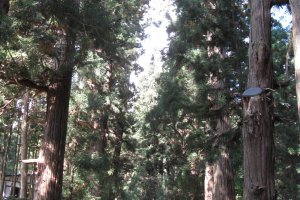 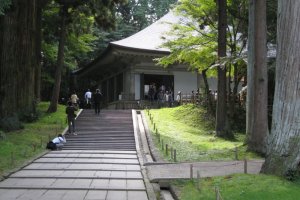 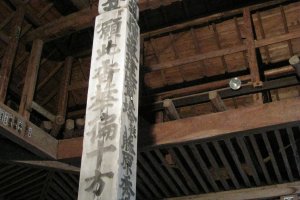 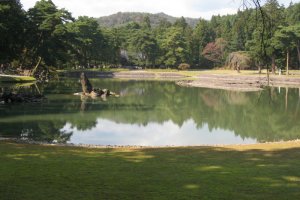 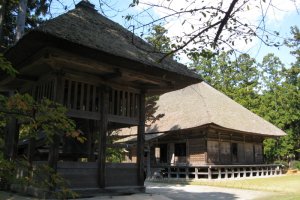 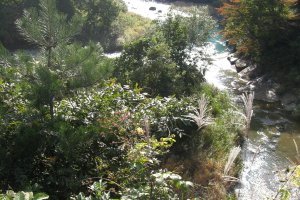