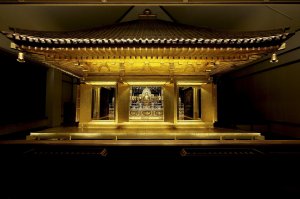 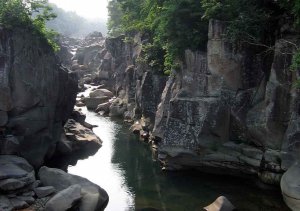 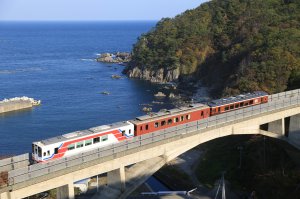 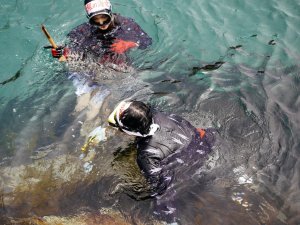 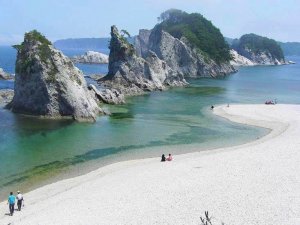 Ryusendo is one of Japan's largest limestone caverns estimated to be over 5,000 meters in length though it is still not fully explored. Tours through the caverns pass by three fresh underground lakes filled with emerald green waters, the deepest around 90 meters deep. Wooden walkways and arches are built through the mountain along underground rivers for visitors to walk along. Though not available on the tour, the caves also host Japan's deepest lake at over 120 meters deep. For those interested, there are also several bat varieties which can be viewed in the caves. 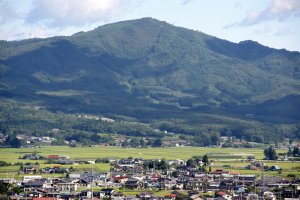 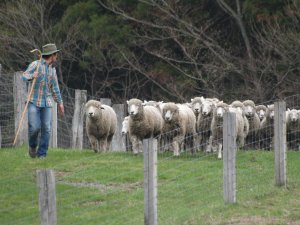 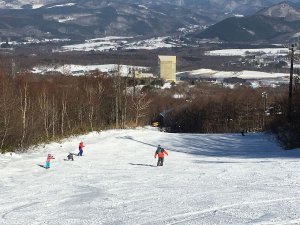 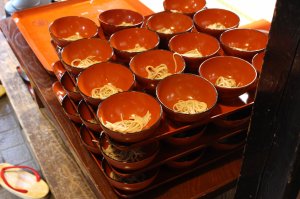 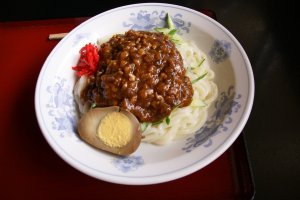 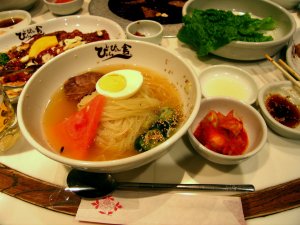 Iwate is connected to Japan publicly by train lines and bus routes. Shinkansen bullet trains link Tokyo to the capital of Morioka, which typically serves as the base for sightseeing, in about 145 minutes on the Tohoku Shinkansen. The other main Shinkansen stop is Ichinoseki to the south of Morioka - convenient for accessing Hiraizumi. Highway buses are a cheaper option and depart regularly from Tokyo. If you want to explore Iwate thoroughly a rental car may be the best solution for complete freedom. 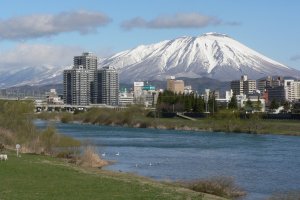 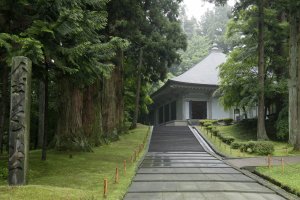 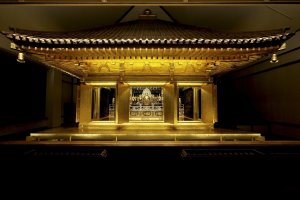 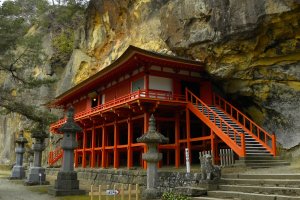 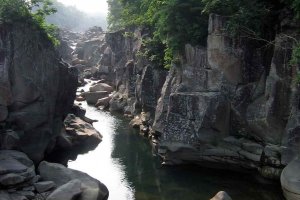 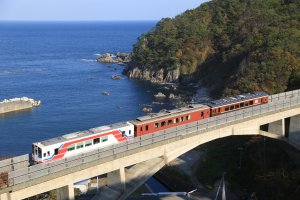