The area map with all the waterfalls (Photo: Malcome Larcens)

A mountain with a woman Goddess and many waterfalls

If you've hiked around Japan before, you've probably noticed before that most mountain tops have either a shrine or some Buddhist religious deity at the top. Some of them are dedicated to Goddesses. Mt Megami is one of them. Also, until recently, women were not allowed to hike there. When I heard about this fact, I wondered why, I finally learned the reason, it wasn't at all what I thought. In this article, I will tell you more about it.

Iwate is the largest prefecture on Honshu Island, the main island in Japan. As such, Iwate offers a lot of wild areas to explore and a lot of mountains to climb. Every year, I discover several new ones that I didn't know even existed. In October, I went to Nishiwaga, in western Iwate to explore Mt Megami. I heard that it had several waterfalls and one of them called Shiraito Fall, It means White Thread in English due to the the way the water is dispersed in thin trickles that look like white threads. There are several such waterfalls around Japan.

The hike itself is probably intermediate level with a few steep parts to climb. You can go directly to the peak which is only about 2 kilometers to the top. Most people take the time to explore the waterfalls around, the first fork that I took was Himetaki, Princess Fall, it's about 500 meters from the main trail and was only a trickle over a mossy rock, it might be bigger in spring during the snow melt. After that, I went to the tallest waterfall Furutaki, translated as Falling Fall, it's quite impressive at over 20 meters tall and the wind from the fall is quite strong. The autumn colours made the sight much more picturesque. On the way to the large fall, there are 3 little cascades called Iwataki, or Crag Falls. The trail to Falling Fall is a dead end at about 600 meters long, after that I came back and headed for Mt Megami summit. Right from the turn off, the trail is very steep for about 500 meters, then more flat with a final steep part before the summit. At the summit, we can see the town of Nishiwaga, it was cloudy on the day that I visited.

At the summit, you can see a sign in Sanskrit and Japanese dedicating this mountain to a Goddess from the original Kumano Shrine in Wakayama. There are about 3000 such shrines around Japan.

About 50 meters before the summit is a fork in the trail going to another nearby mountain peak called Mt Mahiru, I didn't have time to go that way. I took a different trail down going through a beautiful beech forest, a bit longer and it would be much easier going up that way. The beech forest was eerie in the fog and fall colours.

On my way back, I headed to the main waterfall Shiraito Fall, it's only about 500 meters from the parking lot. There is a sign warning people that the trail is steep, it is indeed, but there are ropes to prevent falling. Even if you only go to this waterfall, good shoes are recommended for that section. The access trail is only about 100 meters down the steep path and then on a narrow ledge by the creek. The falls make it well worth the effort. Shiraito Fall is absolutely fabulous. The water disperses over a rounded rock spreading it into a hundred small trickles. The sound of the water falling is very relaxing. I had my lunch at the base of the fall to enjoy it longer.

Just 100 meters behind Shiraito Fall is another bigger waterfall called Ubataki, Grandmother Fall. It's not as impressive despite its bigger size but still nice. The autumn foliage made this hike even more impressive but it is a great hike any time in spring or summer. The area isn't accessible in winter, it's too far from the main road.

Now back to the reasons why women weren't allowed on this mountain before is that according the the legend. It is said that the Goddess would get jealous if other women entered her realm. You can see several straw men with giant phalluses and swords at their side around Nishiwaga. It is their duty to protect the Goddess. Coming from a Christian upbringing, I would never expect a God or Goddess to be jealous since it's one of the 7 deadly sins. There are no giant phalluses either in Christian stories, only virgin birth.

Despite the distance, this is a great hike when you come to Iwate. On your way there, you'll pass by Yuda Milk, in Nishiwaga, is a very popular ice cream and yogurt shop on the way to the mountain. Stop by to enjoy some of their great products

This place is only accessible by car, the fastest way there from the E4 highway, take the E46 highway towards Akita and get off at the Yuda exit go back east for a couple of kilometers until you come to Route 1 and head north for 2-3 kilometers, when you see Nishiwaga hospital, turn left. Follow the signs for Shiraito Fall, it's about 10 kilometers from Route 1 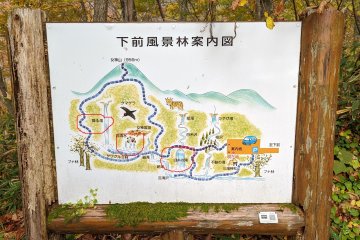 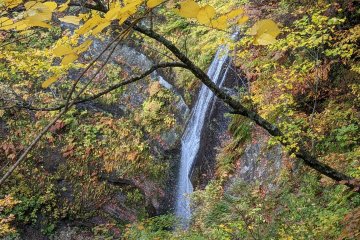 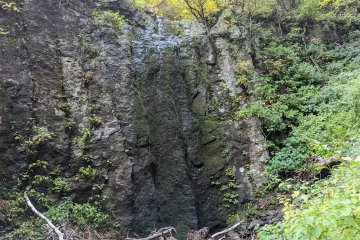 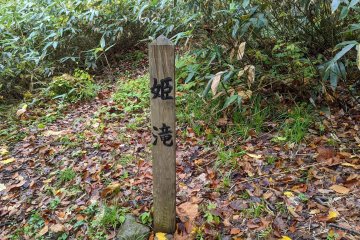 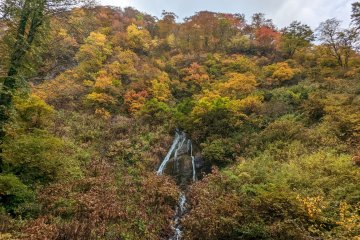 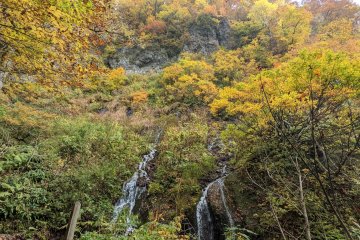 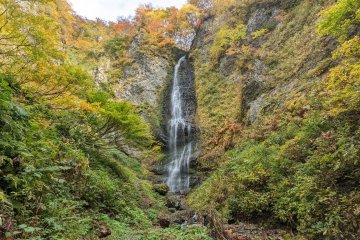 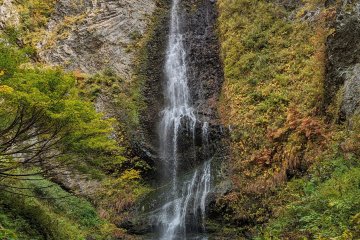 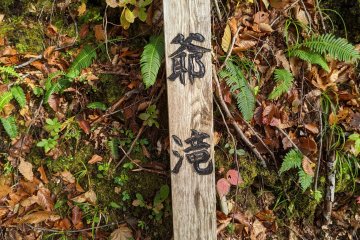 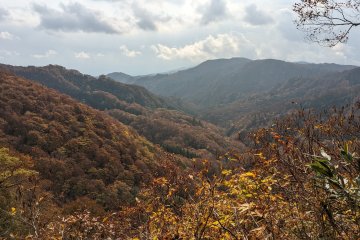 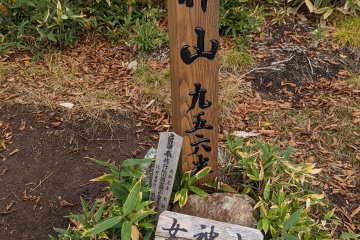 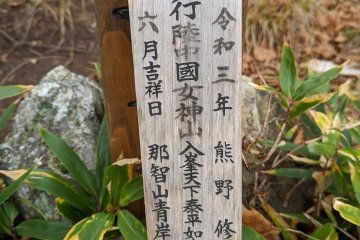 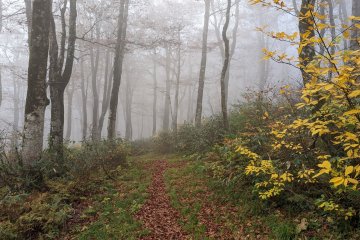 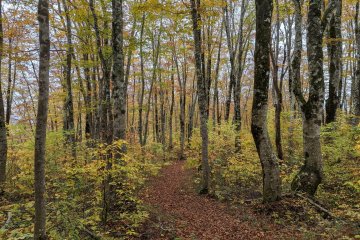 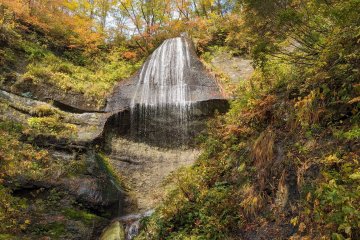 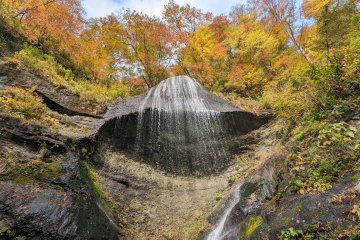 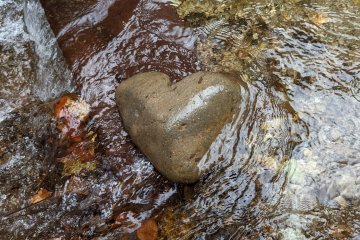 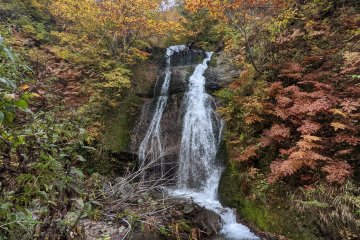 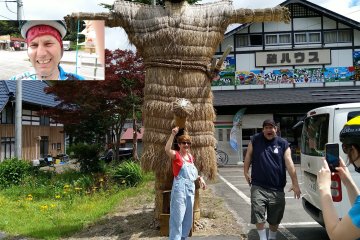