The best way to get around the city's sights

Kagoshima may not be that big a city, but it certainly has plenty to see, especially if you're interested in Japanese history around the time of the Meiji Restoration. A convenient, good value way to get around between the various sights is the City View Bus, a dedicated service with stops at or near most of the city's main attractions.

There are two daytime routes, both starting at Kagoshima Chuo station and looping out to Sengan-En Garden then back via the downtown Tenmonkan district, with regular stops along the way. Depending on the route you'll be in either a retro, tram-style bus, or a more cutesy one with an ocean and dolphin theme; both have displays inside giving information in languages including Japanese, English, Chinese and Korean.

The 'Shiroyama-Iso' route takes in more of the city's historical sights, especially those related to General Takamori Saigo, including the cave from which he made his last stand and an imposing statue of him at the corner of Kagoshima's 'Street of History and Culture'. It also stops at the Museum of the Meiji Restoration, the city's aquarium and the nearby Dolphin Port, and the Shiroyama hilltop observatory, with its commanding view over the city and across the bay to Sakurajima volcano.

The 'Waterfront' route stops at many of the same places, but follows a more leisurely route, with an extra stop at Gionnosu Park and a quick side trip to the Saigo Nanshu cemetery and memorial museum. There's also a seasonal 'Night View' bus running in the evenings, which scoots quickly around the city center before climbing Shiroyama for the view of the city's lights.

If you don't have your own transportation it's by far the best way to get out to Sengan-En, and if you just have a short time in the city, it's a great way to save time traveling between the sights. Every city should have a City View Bus! 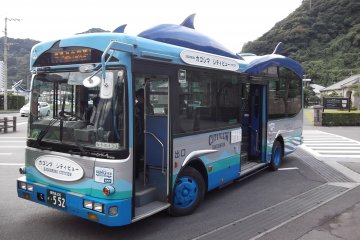 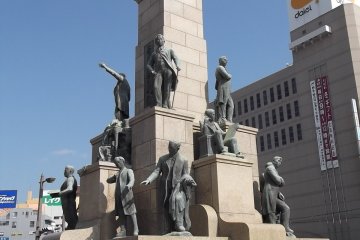 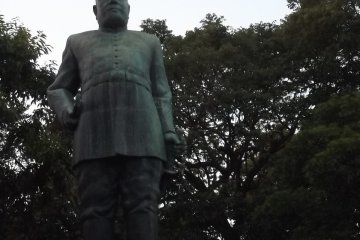 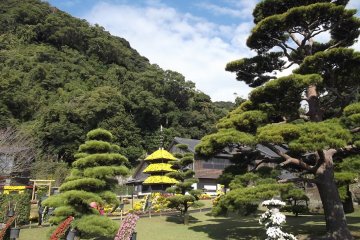 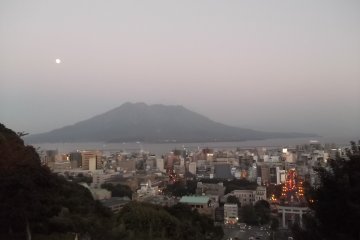 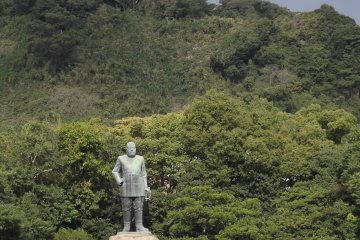 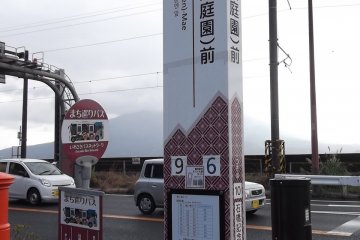 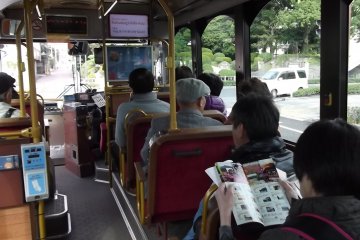 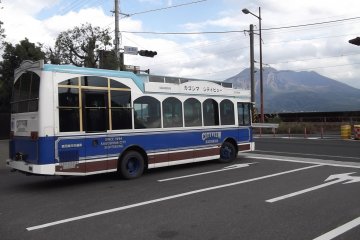