The forgotten beginning of the American Occupation

Japan may be a gold mine for hidden historical gems and local secrets that your average tourist will not stumble upon, but Kanehama Coast in the quaint Takasu fishing hamlet of Kanoya City is a special place.

Kanoya City (鹿屋市), a city not well known in Japan, lies approximately in the center of Osumi Peninsula (大隅半島) in Kagoshima Prefecture, which also happens to be one of the least traveled places in Japan, especially by foreigners. The reason for this being lack of public transportation through Osumi (I highly recommend renting a car and traveling through). Takasu (高須) lies on the eastern side of Kanoya which faces out to Kinko Bay, and feels like a comfortable and quiet fishing town with a couple of beautiful places to relax on the beach and swim. Although facing the challenge of an aging population, it still has jolly and healthy people living there that remember the Pacific War.

One of the biggest events etched into the minds of citizens of Takasu that remember the end of the war is the naval landing of roughly 2,500 U.S. Marines onto Kanehama Coast (金浜海岸) on September 4th, 1945. This landing would be one of the first in mainland Japan and the very first for western Japan. This spot gave the Marines a clear path to move toward Kanoya Air Base (鹿屋航空基地), which was the perfect midway fuel station between Tokyo, the Philippines, and Okinawa. Kanoya Air Base also happened to be the place where the most Kamikaze pilots flew out of during the war.

Take Route 269 from Kanoya southeast toward Takasu and you will eventually hit the coast and Takasu Beach (高須海水浴場). From here take Sata Road (Route 68) north with the pristine coastline at your left. Here comes the tricky part. Right after you pass the big sports facility (海洋スポーツセンター) where you might see students practicing their sailing, keep your eye out for a stone memorial on your left. You can park right on the grass next to this stone.

The monument here was built in 2001 by the Takasu Neighborhood Association in this jungle-like grove next to Kanehama as a memorial for the American landing and the people`s memory of the events. There are also stone tablets that people voluntarily left (most likely citizens of Takasu) that bear both messages calling for peace, as well as messages exaggerating the fear and suffering of that fateful day. The people in Takasu at the time were mostly women, children, and elderly, who were probably told horrors will befall them if the Americans came and/or the Americans would want revenge for the stories they heard about the actions of some Japanese soldiers. Once word got out the Americans had landed, the citizens went to hide up in the mountains.

Because of all the bushes blocking what would be a very short distance down to the beach, you will have to walk or drive down the road back to the sports facility to once again walk back in the other direction toward Kanehama again on the coastline. It’s beautiful walk with great views of Kinko Bay and Mt. Kaimon in the distance. The water is a calm crystal blue and is actually the perfect place to lounge and swim. I’ve personally never seen anyone else come here except for an old man fishing on the rocks from time to time. It can be a little hard to imagine 2,500 U.S. Marines jumping out here almost 71 years ago, and I especially can’t imagine how the residents of this little fishing hamlet felt at the time.

There is not much to do at Kanehama but relax and try to feel an important piece of history that is rarely spoken or known of. It is an interesting feeling to be most likely making the first foreign footsteps in the sand here since Marine boots coming down in one of the most turbulent times in history. Interestingly enough, this also was a planned landing spot for the Americans in an alternate reality where the atomic bombs were never dropped: Operation Olympic.

I cannot recommend enough making the trip out to Osumi Peninsula. It may not have the flashiness that even the Satsuma Peninsula might be able to offer, but it is a look at a more humble and unexplored Japan, as well as a priceless view into its forgotten history and natural wonders. 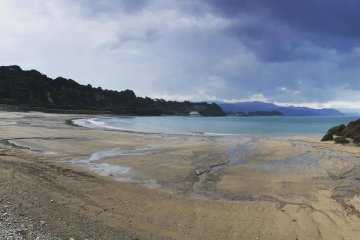 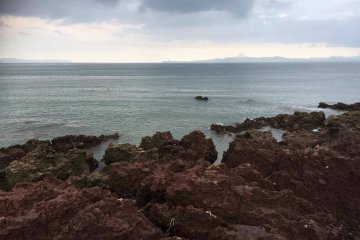 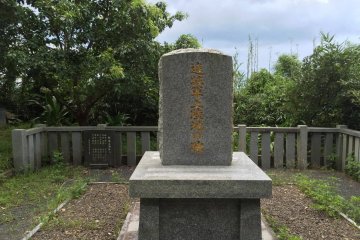 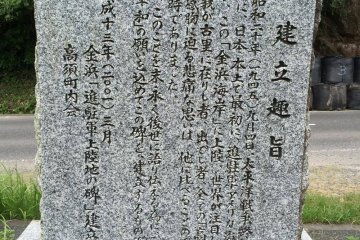 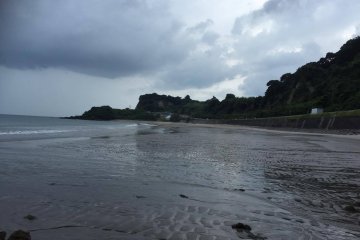 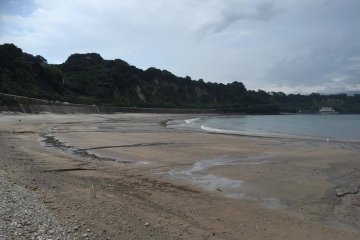 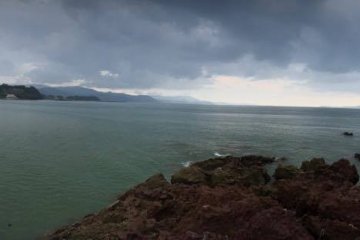 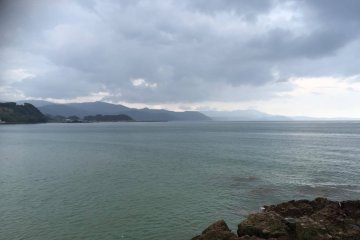 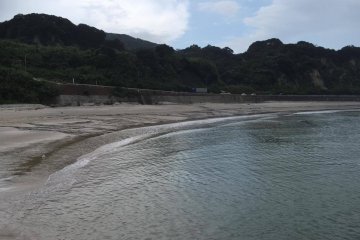 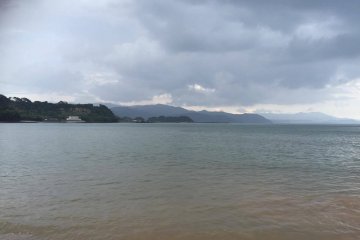 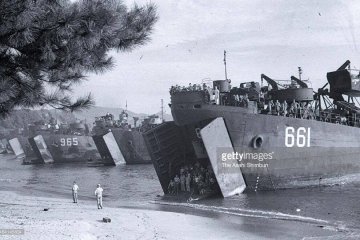 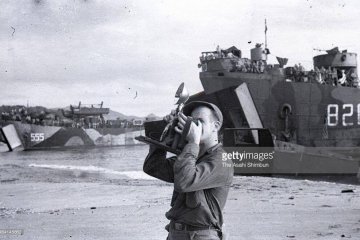 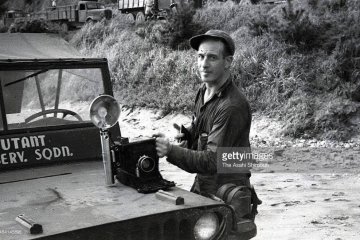 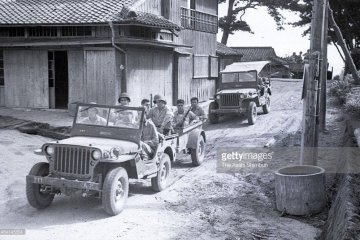