One of Japan's best zoos

Zoorasia, also known as Yokohama Dobutsuen, is one of Japan’s biggest and best zoos. Opened in 1999, this year is the zoo’s 20th anniversary.

This zoo is a fantastic venue for a family day out. When you arrive you should buy tickets from the ticket machine and pick up a map. Maps are available in Japanese, English, Korean and Chinese.

The area occupied by the zoo is huge, and most of the animals have plenty of space to move around, with enclosures designed to closely resemble their native habitats. Visitors walk along beautifully landscaped paths, stopping at the animal enclosures. In spite of the spaciousness, it is still easy to get good views of the animals. Many of the enclosures have large, clear windows rather than netting or bars. You will feel like you are on a walking safari!

The paths are wide, so even if the zoo has a lot of visitors it probably won’t feel crowded, and you’ll never have to back up the baby stroller to let another stroller pass! I was struck by the number of seats, shade areas and picnic tables along the path. This is a place you can relax and enjoy at a slow pace if you wish (somewhat rare in Japan). I also saw children’s playgrounds

The zoo is divided into different themed areas.

We found kangaroos and emus in the Oceania Grassland area; monkeys in the Central Asian Highland area; and tanuki, a black bear and foxes in the Japanese Mountain Village area. The Amazon Jungle area had capybara and ocelot, and the African Tropical Rainforest area had a porcupine, chimpanzees and okapi.

The African Savannah had giraffes, zebras, tokapi, eland, a rhinoceros, lions, wild dogs and a cheetah. The free bird show was in this area too, as well as petting pygmy goats and camel rides 3 times a day for ¥500.

If you didn’t bring your own picnic, you needn’t go hungry. There are two restaurants, on in the African Savannah area, and the other in the Oceania Grassland Area. There is also a cafe which sells burgers exclusive to the zoo, and an ice-cream shop. And there are areas with drink vending machines if you get thirsty.

If you have little ones, or if you just hate walking, there is a bus that goes around the zoo. Tickets are ¥200 for adults (half price for children and free for under 6 years.) There is also a day pass available for ¥400.

We spent about 4 hours wandering around taking photos and looking at the animals, and I know we didn’t see everything. Make sure you allow plenty of time to enjoy this excellent zoo.

There are also buses for Zoorasia from Nakayama Station on JR Yokohama Line (10 minutes, 170 yen).

If you want to drive instead, there is a car park which costs ￥1000.

Find out more about Zoorasia. 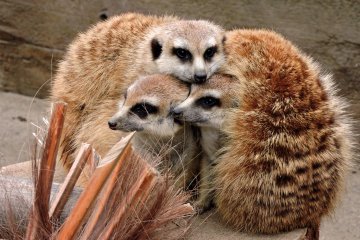 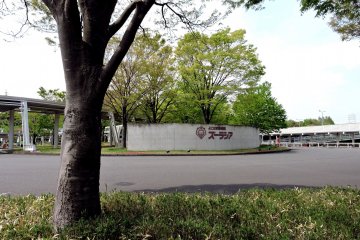 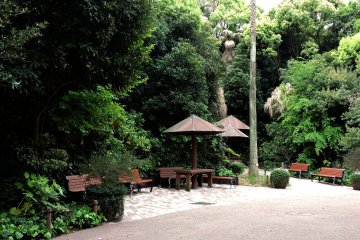 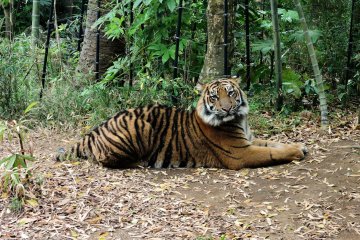 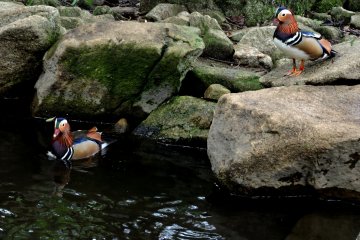 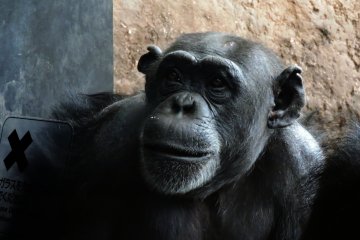 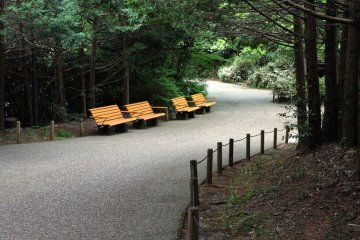 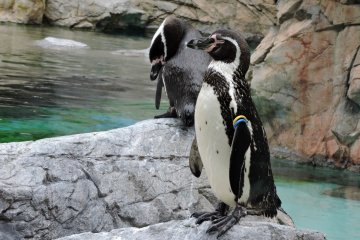 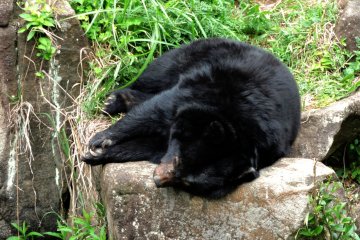 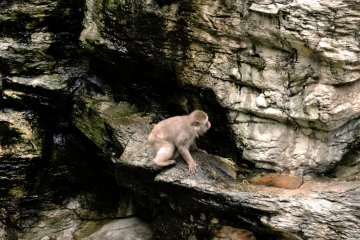 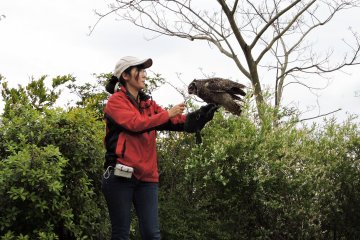 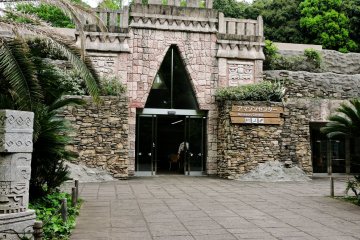 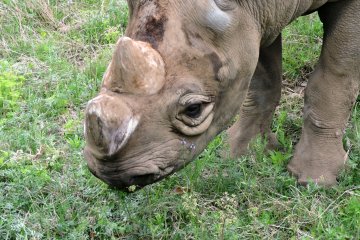 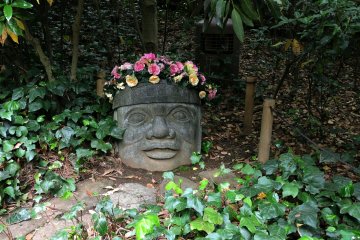